Adrian closing in on a new deal with Liverpool 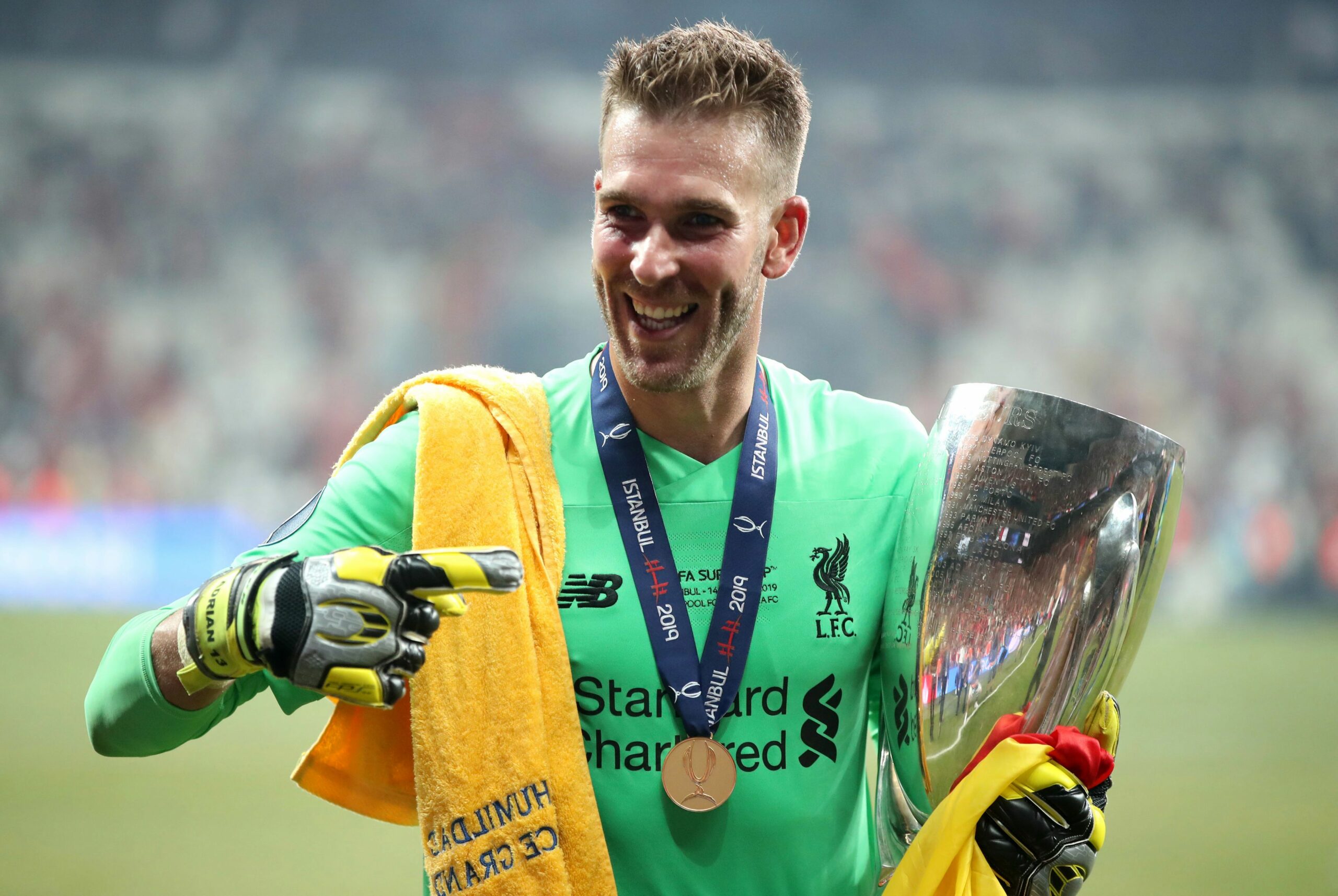 Adrian is close to agreeing on a new deal with Premier League giants Liverpool this summer.

The 34 year old was due to be a free agent at the end of this month but Daily Mail are reporting that the Reds have offered him a one year extension.

Apparently, Real Betis are keen on signing the Spaniard but he is prepared to stay at Anfield as an understudy to Alisson.

Liverpool have Caoimhin Kelleher at their disposal as well and the 22 year old impressed during a run of games in December.

Apparently, the Reds are willing to sell the youngster out on loan so that he can get regular first team football and continue his development at another club. Kelleher would have been a better back up to Alisson as compared to Adrian but Liverpool’s decision to send him out on loan would be a sensible move as well.

Adrian joined the Reds on a free transfer from West Ham United and he helped them win the UEFA Super Cup with an outstanding performance in the penalty shootout against Chelsea.

However, his Liverpool career has gone downhill since then and he has proven to be quite error prone.

The Spaniard is unlikely to play a lot of games unless Allison picks up a serious injury but a club of Liverpool’s stature should be aiming for better backup keepers.