Adrian happy to continue at Liverpool next season 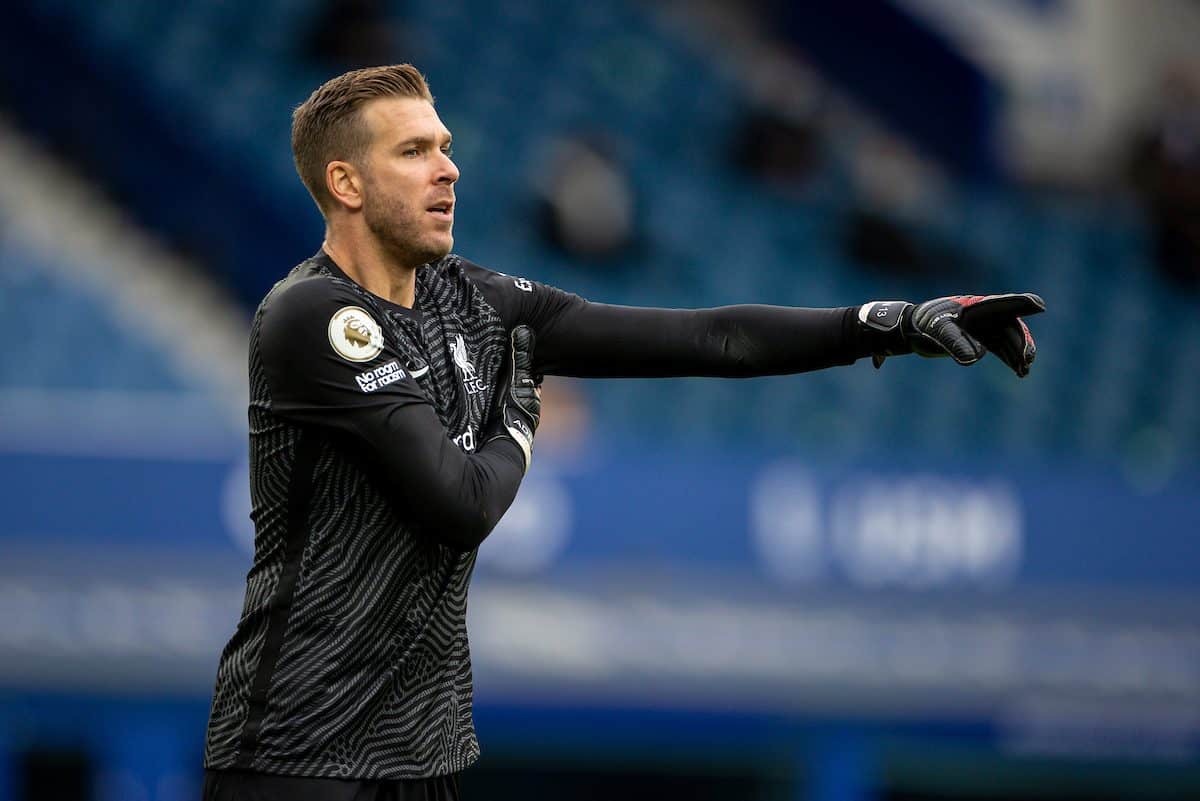 Liverpool goalkeeper Adrian has been linked with a move away from the club this summer but the player would be open to staying next season.

In an interview with Marca, the Spaniard has revealed that he is happy at Liverpool and he could continue his adventure at Anfield next year.

“I have just signed a contract and I am happy in Liverpool. Since I arrived they welcomed me with open arms,” Adrian told Spanish publication Marca.

“It has been a step forward in my career, not only for getting titles but for being in a great team and training daily with the best in the world.

“I am happy here. It is true that this second season personally has been quite irregular. The club has made me see that they are happy with me. We are in talks, but nothing is clear yet.

“It will have to be solved between now and the end of the season. The most important thing is to remain happy and enjoy this profession.

“I would like to continue here, but there are quite a few points to clarify and make the best decision for all parties.”

It will be interesting to see if the Reds decide to extend his deal in the coming weeks.

Adrian is close to completing two years with the Premier League side and the Reds have an option to extend his contract for another year.

If Liverpool decide to let the Spaniard leave this summer, they will have to invest in a backup goalkeeper.

Alternatively they could promote Caoimhin Kelleher as Alisson’s backup.

The youngster has made a few appearances for the Reds this season and he has been highly impressive.

His performances have pushed Adrian down the pecking order at Anfield and it wouldn’t be surprising if Jurgen Klopp decided to rely on the youngster as the second choice keeper next season.

The Reds will have other priorities in the transfer market this summer and the financial losses could force them to operate on a strict budget. Splashing out on a backup goalkeeper might not be a part of their plans anytime soon.