Alisson dedicates his West Brom winner to his family and teammates 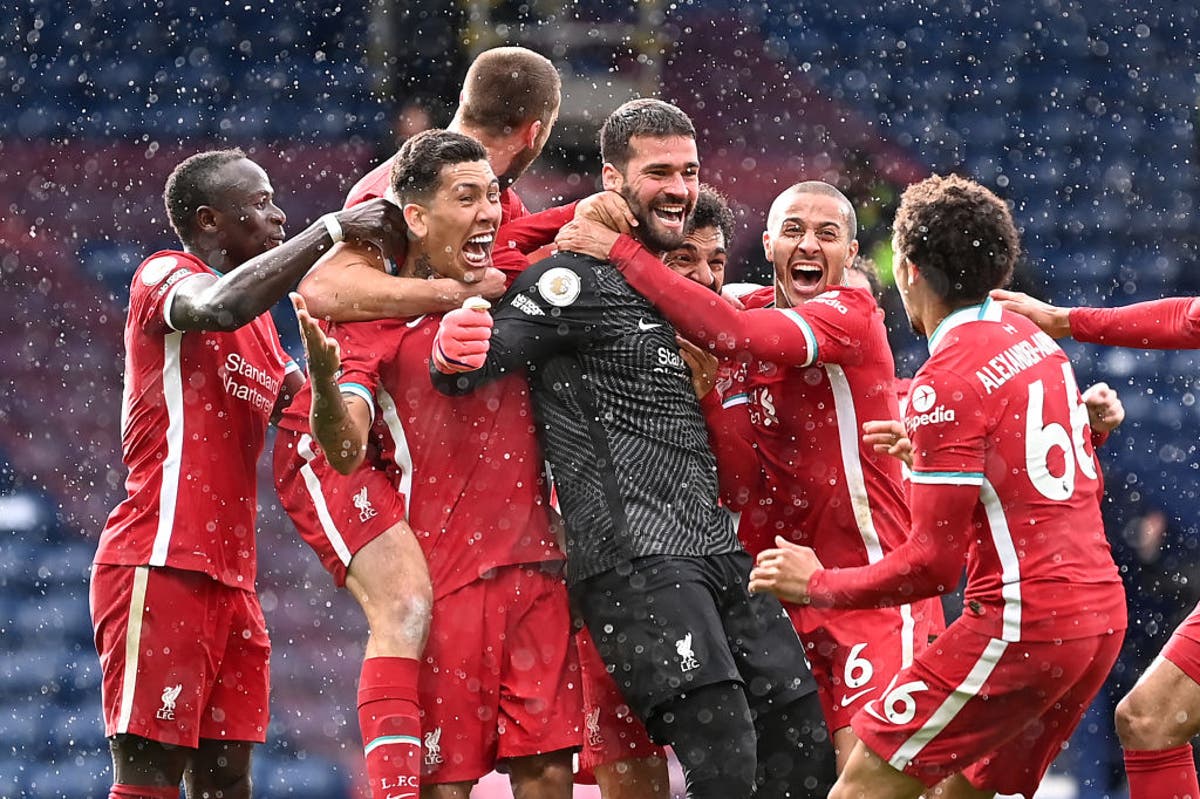 Liverpool goalkeeper Alisson Becker scored a stunning late winner against West Brom to boost his side’s top four hopes and now the Brazilian has dedicated his goal to his teammates and his family.

The Reds’ shot stopper stepped up for a corner in the dying moments of the game and headed in a spectacular goal to seal a massive away win for his side.

Manager Jurgen Klopp has also hailed the goal from the Liverpool star claiming that it was a world class effort and the technique was insane.

Alisson revealed in an interview after the game that it has been a difficult period for him emotionally because of everything that has happened in his family. The Brazilian recently lost his father.

He said to the club’s official website: “I’m too emotional these last months for everything that happened with me, with my family.

“But football is my life, I played since I remember as a human being with my father. I hope he was here to see it but I’m sure that he’s seeing with God on his side and celebrating.

“It’s for my family, for the boys. What a fight, sometimes we are fighting and fighting and things are just not happening as this afternoon here.

“Just scoring this goal, I’m really, really happy to help them because they fight a lot, we fight a lot together and we have a strong goal to achieve the Champions League because we won it once and you know that everything started with qualification.

Liverpool are in the business end of the season now and these moments could prove to be priceless for them in the end. The Reds will be hoping to secure a top four finish this season and it remains to be seen whether they can continue to win their remaining games and put pressure on the likes of Chelsea and Leicester City.