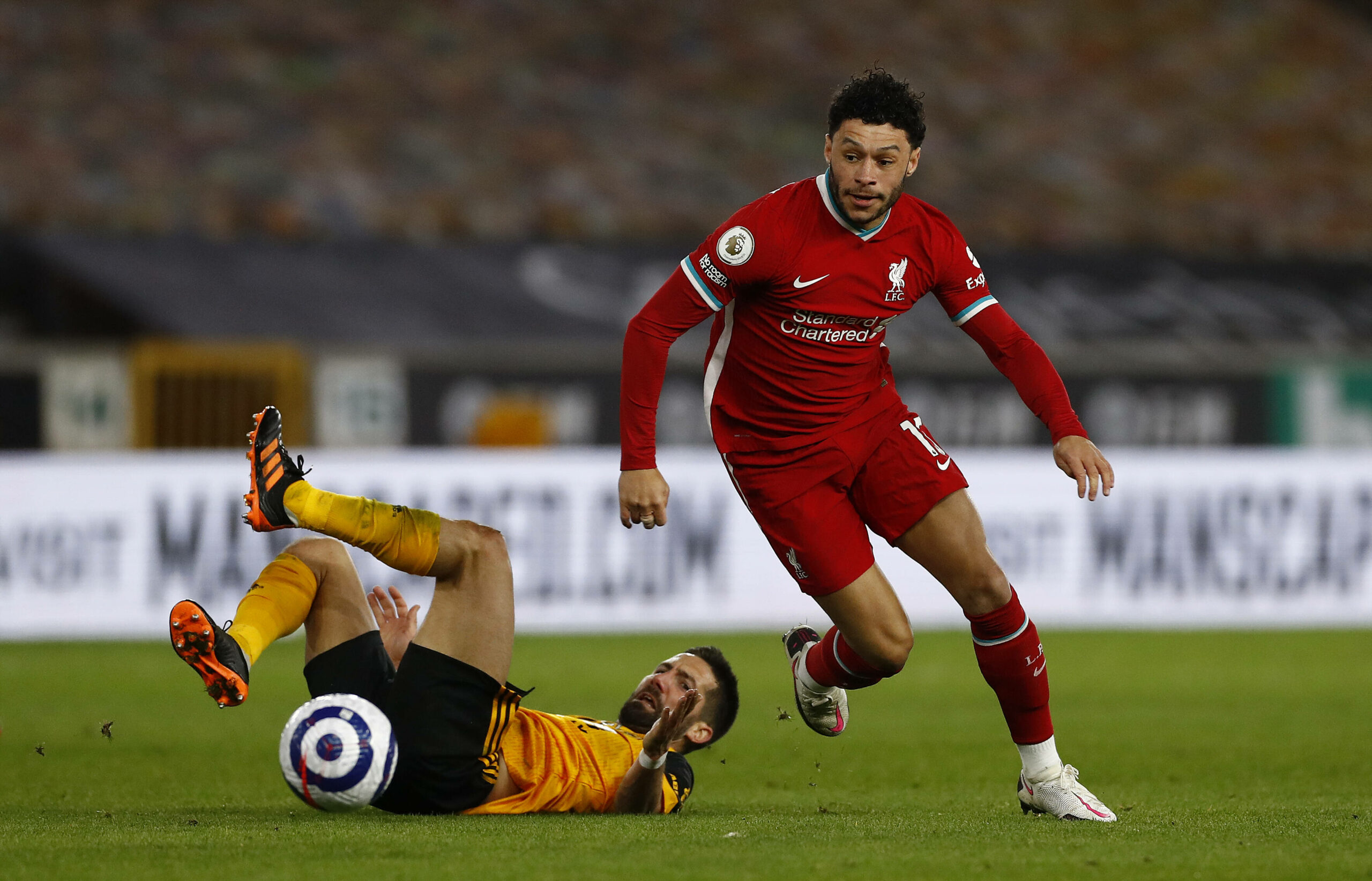 Borussia Dortmund are interested in signing the Liverpool midfielder Alex Oxlade-Chamberlain as per Fichajes.

The former Arsenal midfielder’s time at Anfield has been plagued with injuries and he has fallen down the pecking order.

The England international has hardly played this season and it will be interesting to see if Liverpool decide to cash in on him.

There is no doubt that Oxlade-Chamberlain can be a useful player when he is fit and it remains to be seen whether Dortmund are willing to pay up for his services.

Signing him would be a gamble for the German side because of his fitness issues but he has the potential to be a key player for Dortmund next season if he stays fit.

He will add creativity, drive and work rate to the Dortmund midfield and his prowess from the long-range could be an added bonus.

This the midfielder is valued at €20 million and the German club can certainly afford that.

Oxlade-Chamberlain will be hoping to play regularly next season and if Liverpool cannot provide him with the game time assurances he needs, a move to Borussia Dortmund would be ideal for him.