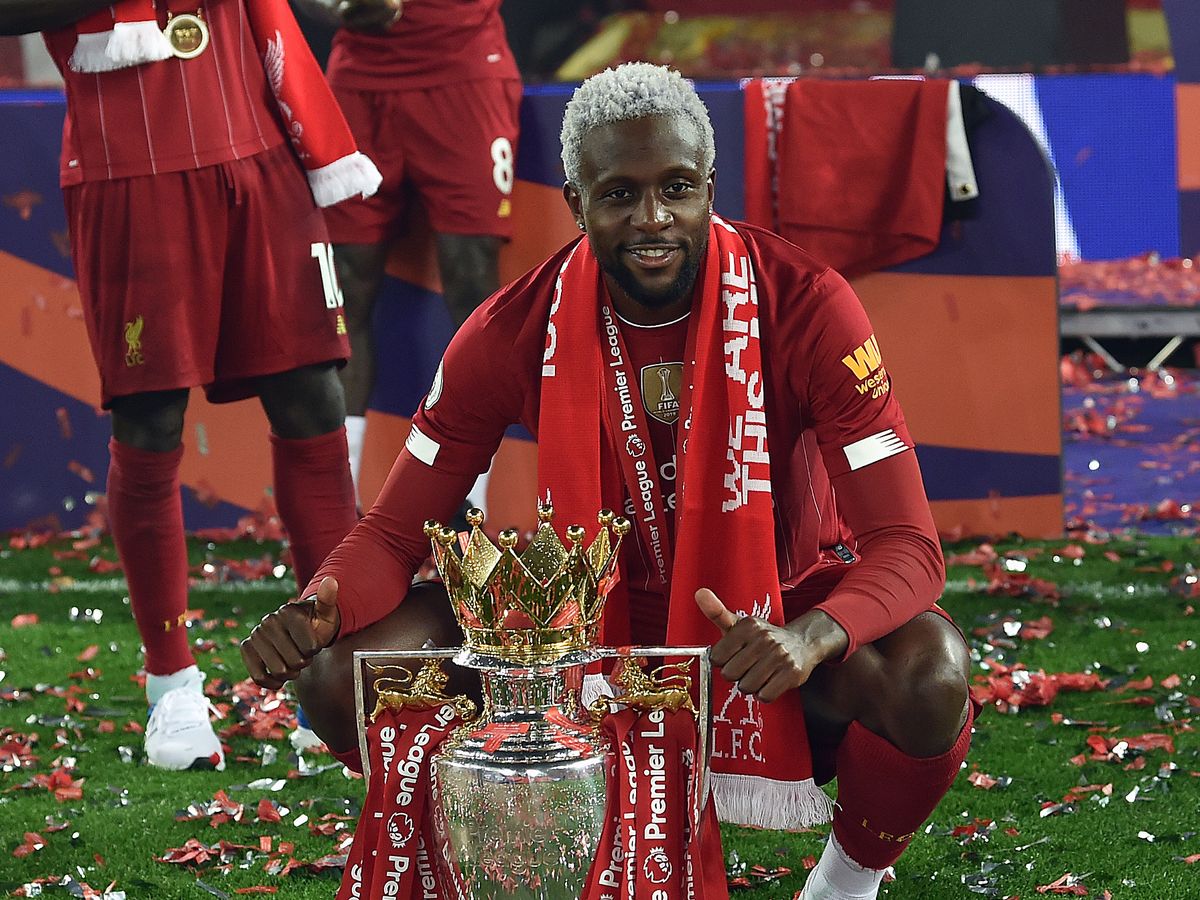 Liverpool striker Divock Origi has been linked with a loan move to Fenerbache.

According to Fotomac (via Sportwitness), the Turkish outfit are looking to sign the Belgian striker this summer and it will be interesting to see if the Reds are willing to loan him out.

Origi has fallen down the pecking order at Anfield and he is no longer a key member of Jurgen Klopp’s first team squad.

The striker needs to move on in search of regular first team football and it will be interesting to see if he ends up in Turkey this summer.

There is no doubt that the Belgian is a talented player and he could prove to be a very useful option for the Turkish club if they can offer him regular first team football.

Origi played a key role in helping Liverpool win the Champions league during the 2018/19 season.

The striker has the potential to develop into a reliable goal scorer but he needs to choose his next move carefully. He needs to join a club where he will be the main striker and he needs a manager who will have faith in his ability.

The Reds will probably prefer to sell him permanently this summer. It will be interesting to see how the 26 year old’s future unfolds in the coming weeks now.