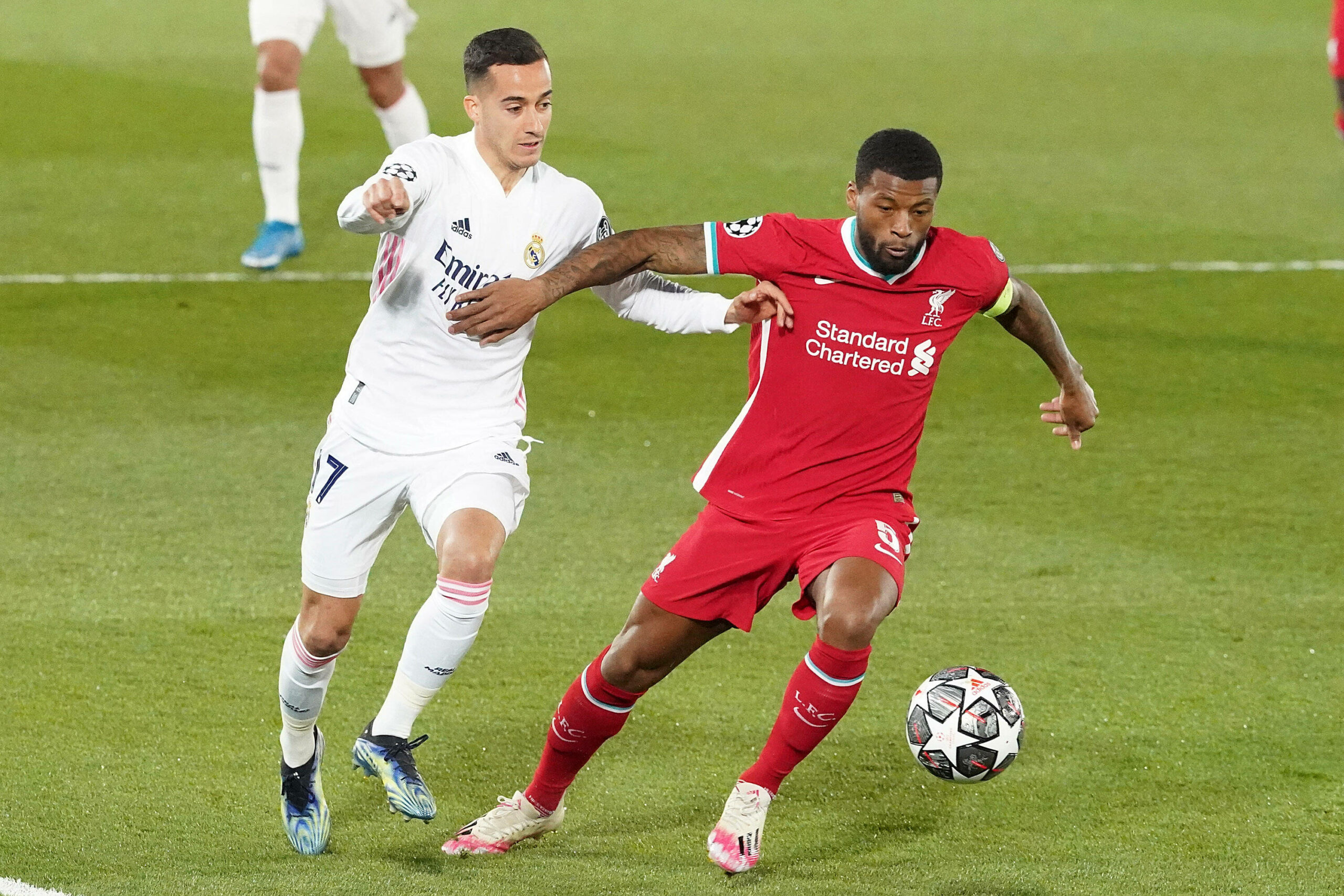 Liverpool midfielder Georginio Wijnaldium has left the club on a free transfer and he is expected to join Paris Saint-Germain on a three-year contract.

The Dutch international has revealed that he will spill the beans regarding his exit from the Premier League club once he is done with the European Championships with his country. The 30 year old central midfielder is currently focused on the Euros.

Wijnaldum has hinted that he was keen on staying at Anfield beyond this summer but circumstances beyond his control led to the departure.

He said to Voetbal international: “There are many supporters who ask me why I didn’t just accept the offer from Liverpool to extend my contract.

“But of course, it’s not just that. It’s about much more than that. There are things happening behind the scenes that you cannot influence as a player.

“I will explain that after the tournament, because now only Orange [Netherlands] counts.

“What I do want to say is that the people at the training complex, the staff of the club and my fellow players would have liked to keep me.

“I did tell them a bit more. After that, they understood my decision completely. That is important to me.”

Apart from his quality as a footballer, his durability and availability was invaluable for Jurgen Klopp and it will be interesting to see how the Reds replace him this summer. They have been linked with the likes of Lorenzo Pellegrini in recent weeks.

Wijnaldum was heavily linked with a move to Barcelona as well but it seems that the French outfit have managed to hijack the move by offering him a more lucrative proposal.