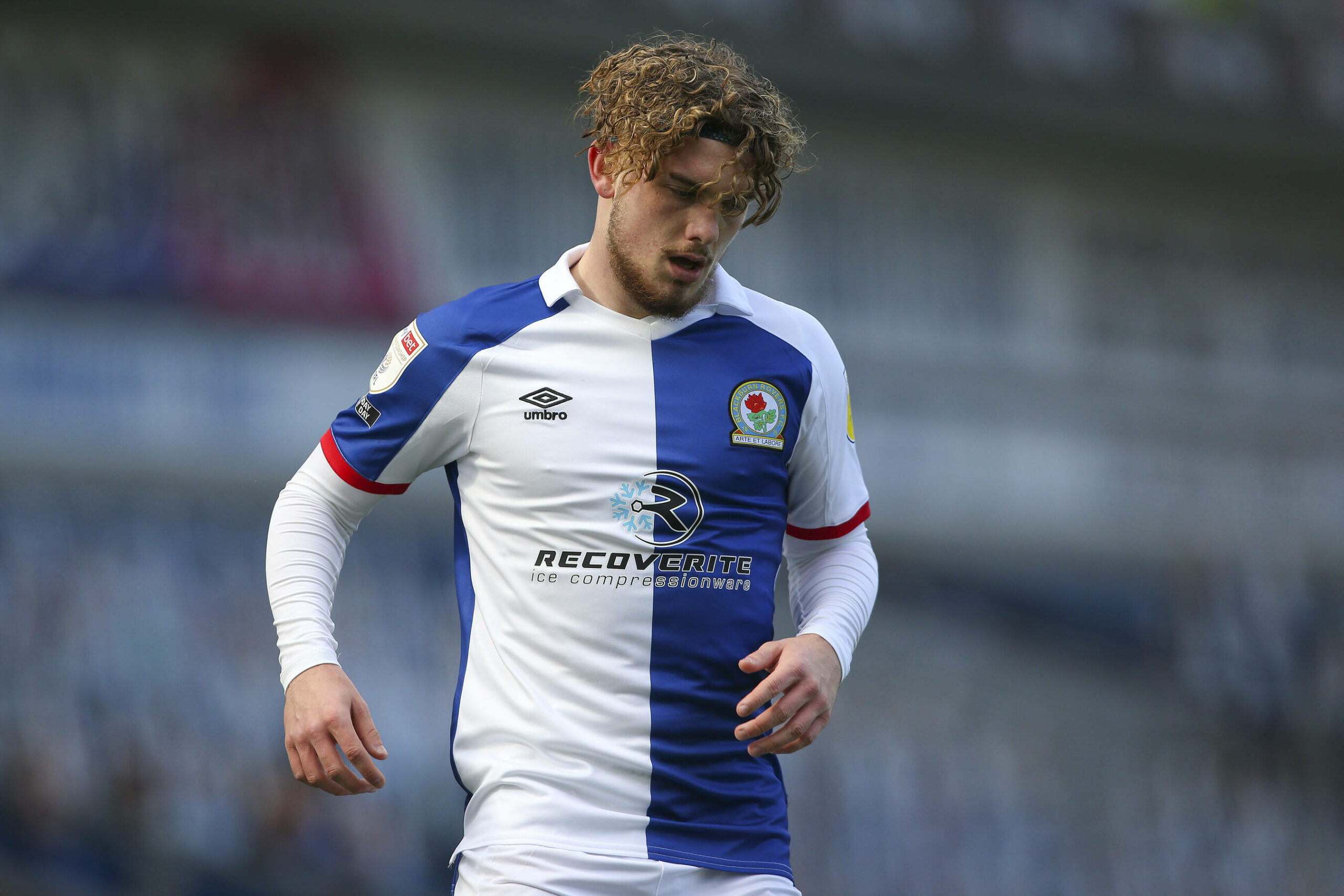 After signing the agreement with New Balance, the youngster said:

“Signing with New Balance is a massive step in my career. I’m pleased with my performances this season, but I’m also focused on working hard and taking my game to the next level. It feels good to be working with a global brand that wants to help me get there”.

“We’re excited to have one of the most prodigious young talents in Europe join the New Balance family. Harvey has an incredible amount of flair and a positive approach to the game, which makes him exciting to watch”.

The 18-year-old attacking midfielder is currently on loan at Blackburn Rovers and he has been outstanding for the championship side.

Elliott has picked up five goals and ten assists in the league so far and he will be hoping to end the season strongly and push for a first team place at Liverpool next season.

There is no doubt that the 18 year old is a prodigious talent and he has a big future ahead of him. It will be interesting to see if the Reds can help him fulfil his potential at Anfield over the coming years.

The player has recently spoken about his plans regarding next season. The midfielder is looking forward to a pre-season with Liverpool and he will be working hard to force his way into Jurgen Klopp’s first team plans.

Elliott is also ready to accept the role of a squad player if that is what it takes for him to get into the Liverpool side.

He told CBS Sports: “I’m going to go into pre-season thinking that I can get into this team. And whatever way my chance comes, it’s just about making sure I take it. Obviously, nothing’s going to come easy.

“If I’m needed off the bench make sure that I’m the person they look to. It is just making sure that I’m one of the go-to people to come on or to start and influence the game. That’s my position and that’s my role to score or create.

“I think if I’m doing that, and obviously working hard for the team as well, I think I’ve had a chance to be in and around it. I’m just going to do whatever it takes.”