How Could Liverpool Line Up in Attack Against Leicester City? 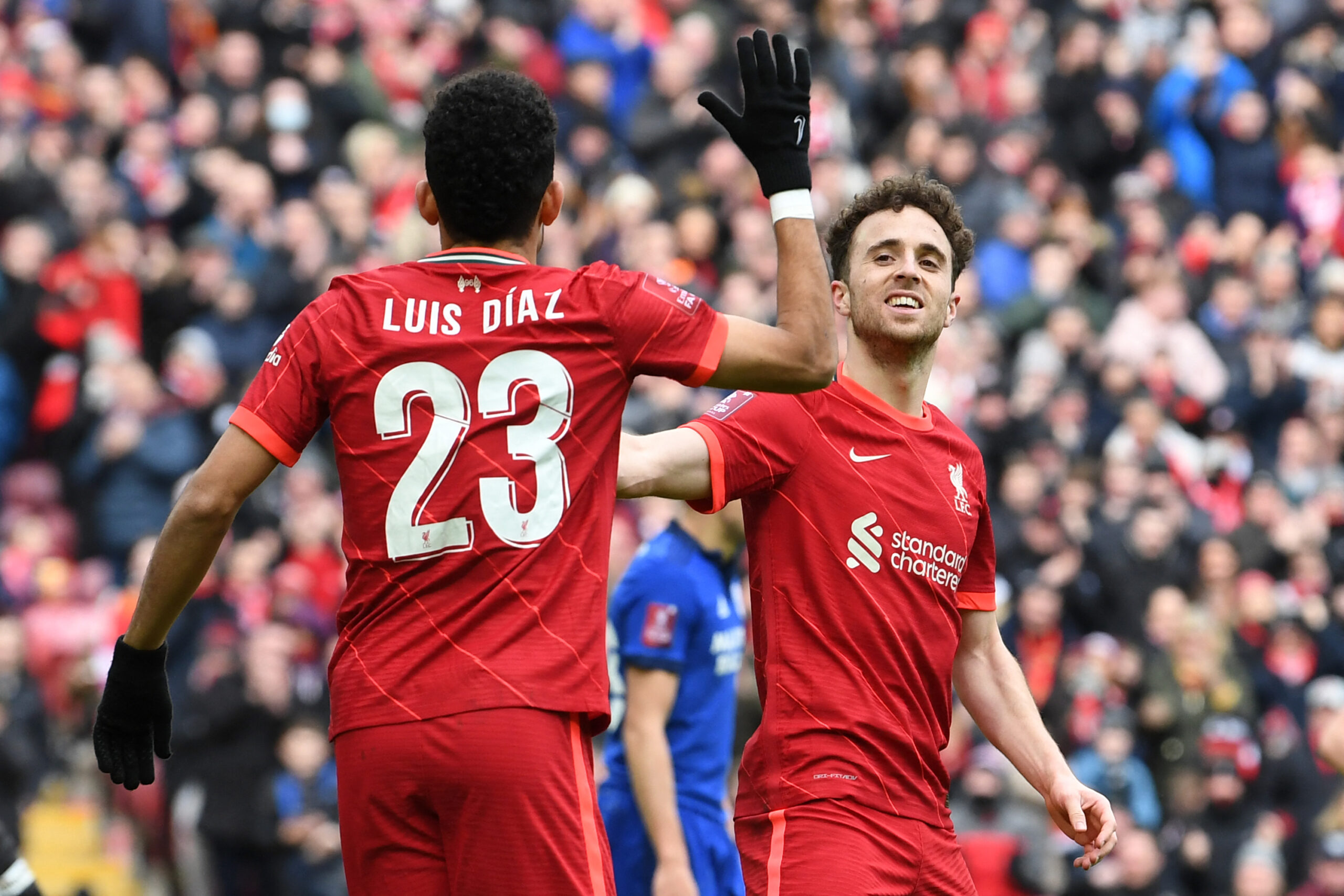 Liverpool’s Premier League action resumes on Thursday as they entertain mid-table Leicester City at Anfield in a must-win fixture.

Jurgen Klopp’s side eased past Championship outfit Cardiff City at the weekend, cruising to a 3-1 home victory in the FA Cup fourth round.

Back to the Premier League, where they trail pacesetters Manchester City by nine points, albeit with a game in hand, the Reds can ill-afford a mistake against Brendan Rodgers’ team.

Liverpool will have an added incentive to beat Leicester at home following a heartbreaking 1-0 defeat in the reverse fixture at the King Power Stadium in late December.

The Merseyside heavyweights can draw confidence from their outstanding H2H home record against the Foxes of late, with no loss from their last ten top-flight meetings at Anfield (W8, D2), and should be the betting favourites for the game. If you are interested in betting or online gambling in general, a good place to start is www.novibet.co.uk where you can try out the various games available, and also check their odds for the game.

Mohamed Salah, who squandered a first-half penalty in the reverse fixture, is unlikely to be at Klopp’s disposal following his AFCON exploits with Egypt.

So the Reds’ hard-hitters are each likely to miss out on Leicester’s visit to the town on Thursday, leaving Klopp with a couple of big decisions to make.

Who could replace the formidable duo in the front third against Leicester?

Luis Diaz, who arrived from Porto in a marquee January transfer, made his debut for Liverpool against Cardiff last time out, joining the fray as a second-half substitute.

Though the Colombian forward is expected to be Roberto Firmino’s long-term replacement in Klopp’s preferred three-man attacking line-up, he seems unlikely to start against Leicester.

Diogo Jota, on the other hand, is almost certain to claim his place in the starting XI on the back of his impressive showings in the Premier League so far this season.

The ex-Wolverhampton star is the division’s second-most prolific player after Salah, having tallied ten goals and one assist in England’s top-flight this term.

Additionally, Jota has netted six career goals against Leicester in the Premier League home matches, making the Foxes one of his favourite opponents.

Despite experiencing an underwhelming season by his standards, Firmino is a hot candidate to join the Portuguese ace up top after a solid performance against Cardiff at the weekend.

If Klopp decides to leave Diaz on the bench, one between Takumi Minamino or Harvey Elliott should complement Liverpool’s attacking trident at Anfield.

Both players were on the scoresheet in the abovementioned triumph over Cardiff, with Elliott marking his first competitive appearance since mid-September with a sublime half-volley from inside the box.

Since Minamino was the one to start at the weekend, the German manager could go with the 18-year-old Englishman as his first-choice right-winger this time around.

Elliott, who enjoyed plenty of first-team action early in the season before a nasty ankle injury curtailed his momentum in September, could return to the starting line-up then.