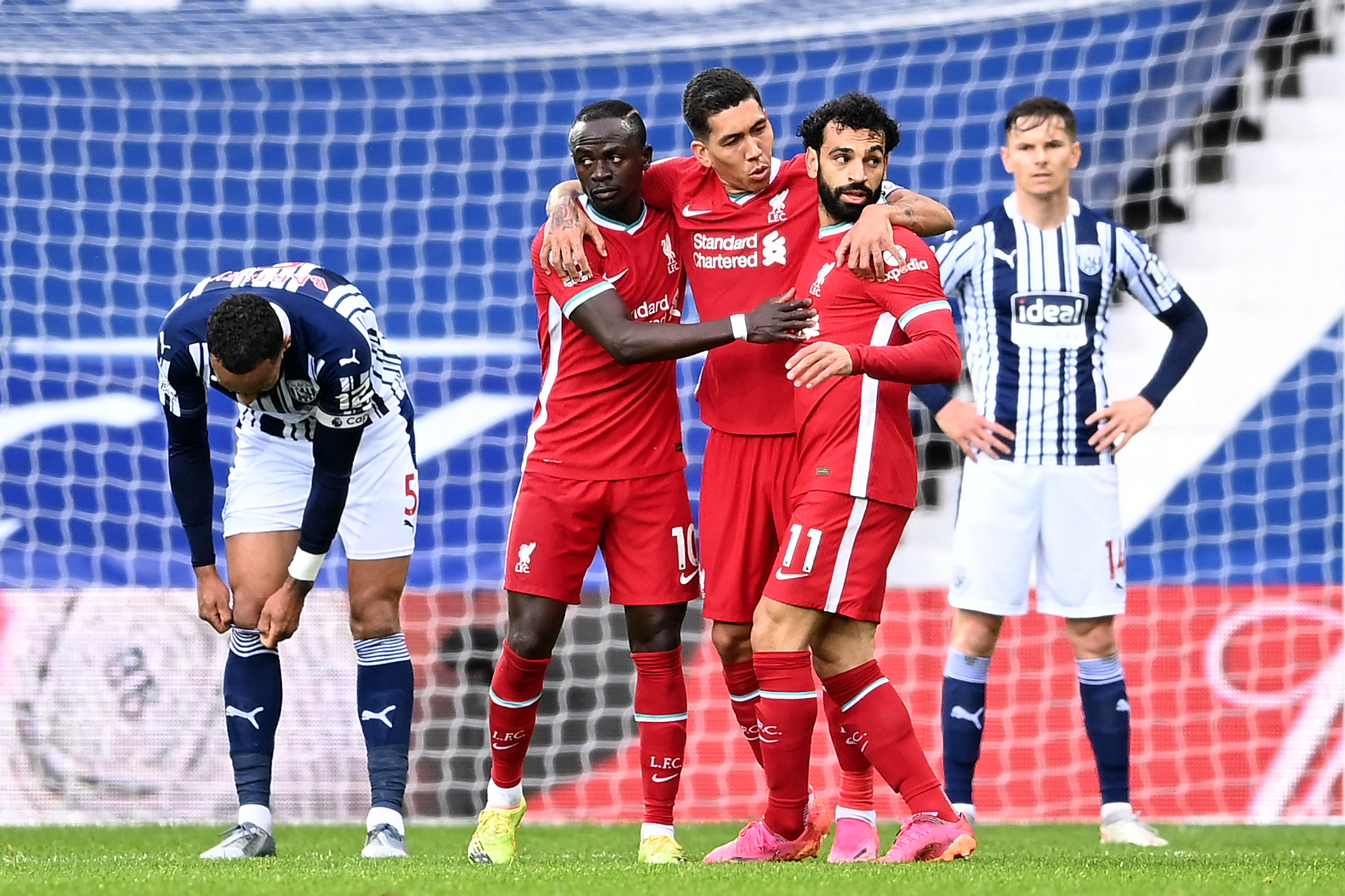 Liverpool appeared to be on the verge of having another relatively quiet transfer window before completing a mega-money deal in the final days of January.

Although Jurgen Klopp once again gave the impression of being unfazed by his competition’s vivid transfer campaigns, the Reds responded by recruiting Luis Diaz from Porto.

Liverpool splashed out €45m to get the deal over the line and beat Tottenham Hotspur and several foreign sides to the Colombian’s signature less than 48 hours before the deadline.

The Merseyside heavyweights were so desperate to land the 25-year-old forward that they flew their personnel to South America to perform medicals while Diaz was on international duty with Colombia.

Liverpool had their sights set on West Ham United’s Jarrod Bowen, but they eventually decided to go for broke to sign the ex-Porto star.

During his impressive two-and-a-half-year stint at the Estadio do Dragao, Diaz built a reputation as one of the best wingers in Europe, let alone the Primeira Liga.

And the fact that Klopp defied his low-profile market strategy to bring him to Anfield shows how much the German manager believes in the Colombian’s ability to succeed in the Premier League.

However, Diaz’s arrival will have a knock-on effect on some first-team regulars at Liverpool as the competition for attacking places threatens to suffocate at least one long-serving stalwart.

Mohamed Salah is untouchable. The same goes for Diogo Jota, who has grown increasingly vital to Klopp’s attacking set-up since arriving from Wolverhampton in 2020.

That leaves Roberto Firmino and Sadio Mane as the two potential candidates to leave Anfield in the summer transfer window.

According to Ian McGarry (via the Transfer Window podcast), one of them could pay the price for delivering a mixed bag of performances over the past six months.

One between Firmino and Mane to leave Liverpool in the summer

Both players are approaching the final year of their contracts at Liverpool, with Firmino losing his place in the starting XI to Jota.

Despite his household status at Anfield and his heroic exploits since arriving from TSG Hoffenheim in 2015, the 30-year-old has emerged as the likeliest candidate to make room for Diaz.

With less than two years left to run on his contract, Firmino, who is approaching his twilight years, could, indeed, wave goodbye to Klopp’s side in the summer.

Getting rid of his whopping wages would enable Liverpool to bolster Salah’s contract and keep hold of the Egyptian superstar amid growing Real Madrid interest.

But Salah’s long-term partner Mane is not safe by any stretch of the imagination, particularly in light of an underwhelming first half of the season.

Like Firmino, the Senegalese star’s deal runs out in 2023, forcing Liverpool to consider cashing in on him in the summer.

Mane has drawn enquiries from Barcelona and Real Madrid in the past, but the Reds were reluctant to discuss their star’s departure at the time.

Things could change now, especially if Diaz hits the ground running in the Premier League.

Liverpool on the verge of signing Porto star Luis Diaz
How Could Liverpool Line Up in Attack Against Leicester City?