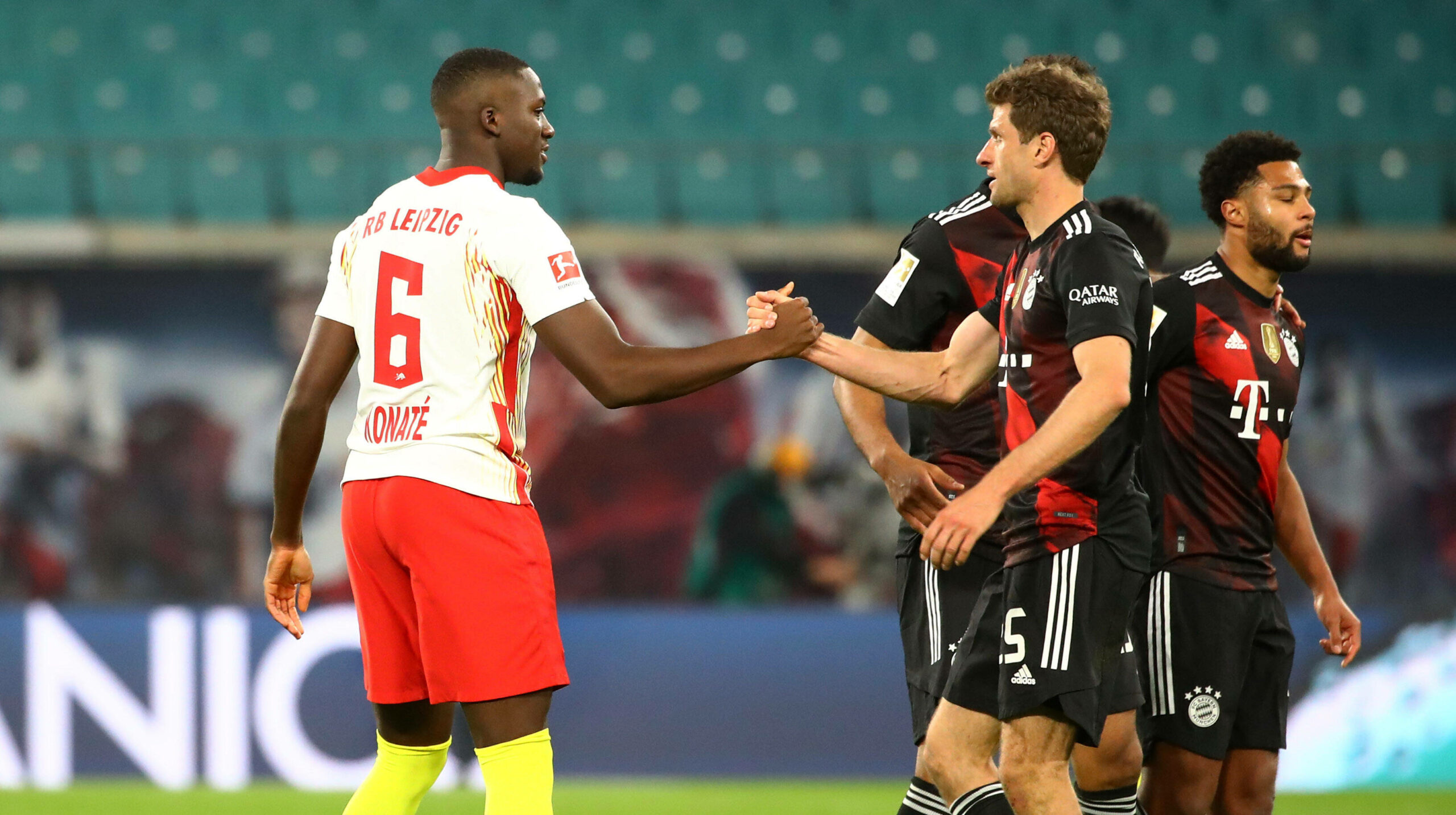 Liverpool have been linked with a move so the RB Leipzig defender Ibrahima Konate in recent weeks.

There have been conflicting reports about Liverpool’s interest in the player.

The Athletic reported earlier that the Reds are closing in on a deal to sign the Frenchman but Sportbild refuted such claims.

Now Christian Falk is reporting that Liverpool could sign the defender for less than previously reported.

Apparently the 21 year old centre back has a release clause of around €32.5-34 million. If the report is true, the transfer could prove to be a major bargain for the Reds.

Konate certainly has the talent to justify that fee in future. It will be interesting to see if Liverpool can acquire the Frenchman’s services at the end of this season.

Konate is highly talented and he has the potential to develop into a world-class centre half. Liverpool could certainly use someone like him next to Virgil van Dijk next season.

The Reds have other quality centre back options like Joel Matip and Joe Gomez but they are unreliable because of their injury problems.

The Reds must make it a priority for them to sign a quality centre back before the start of the next season if they wish to challenge the likes of Manchester City for the Premier League title next season.

Defensive injuries have cost Liverpool their title defence this year and Jurgen Klopp cannot afford to make the same mistakes this summer.

The Reds should have signed a quality replacement for Dejan Lovren at the start of the season but their decision to head into this season with just three senior centre backs has proven to be a costly mistake.