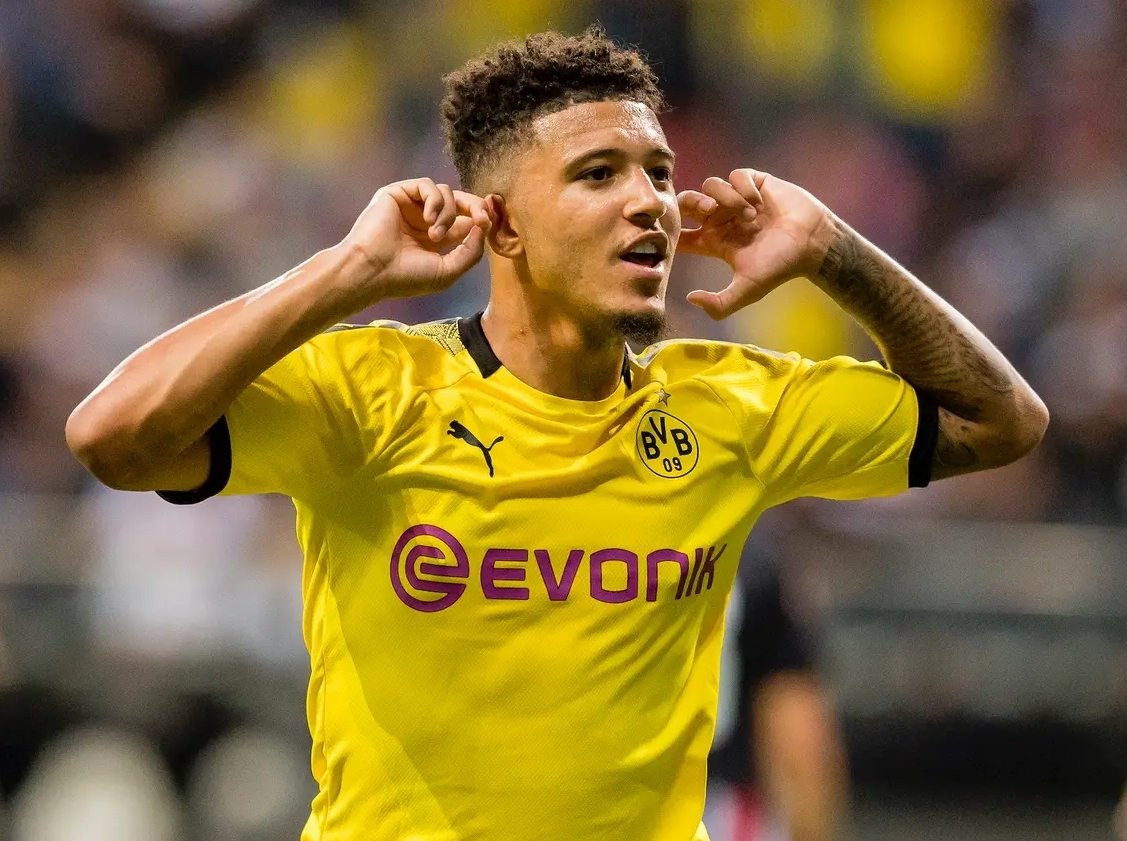 Liverpool have been linked with a move for the Borussia Dortmund winger Jadon Sancho in the summer and the winger has now broken the silence over his future.

The 21 year old is thought to be valued at £80 million this summer and it will be interesting to see if the Reds are willing to pay a club record fee for his services.

The England international has 14 goals and 18 assists to his name so far this season and there is no doubt that he would be a world class signing for Jurgen Klopp.

However affording him remains a major problem for the Reds especially in the current financial climate.

Liverpool have lost millions of pounds in  revenue because of the pandemic and they are likely to miss out on Champions League football next season.

Attracting a player of Sancho’s calibre without Champions League football will be a problem for the Reds and they might have to sell one of their star players in order to fund his arrival.

Sancho has revealed that he is unsure about his future right now and he also added that he is very happy at Borussia Dortmund. The German club gave him his first professional start and he loves the club and the fans.

“Will I leave the club? I don’t know about my future,” Sancho said. (via Liverpool Echo)

“I am very happy here in Dortmund at the moment. I love the club, the fans and the team.

“They gave me my first professional start”.