Jamie Redknapp sends a message to Liverpool fans regarding FSG 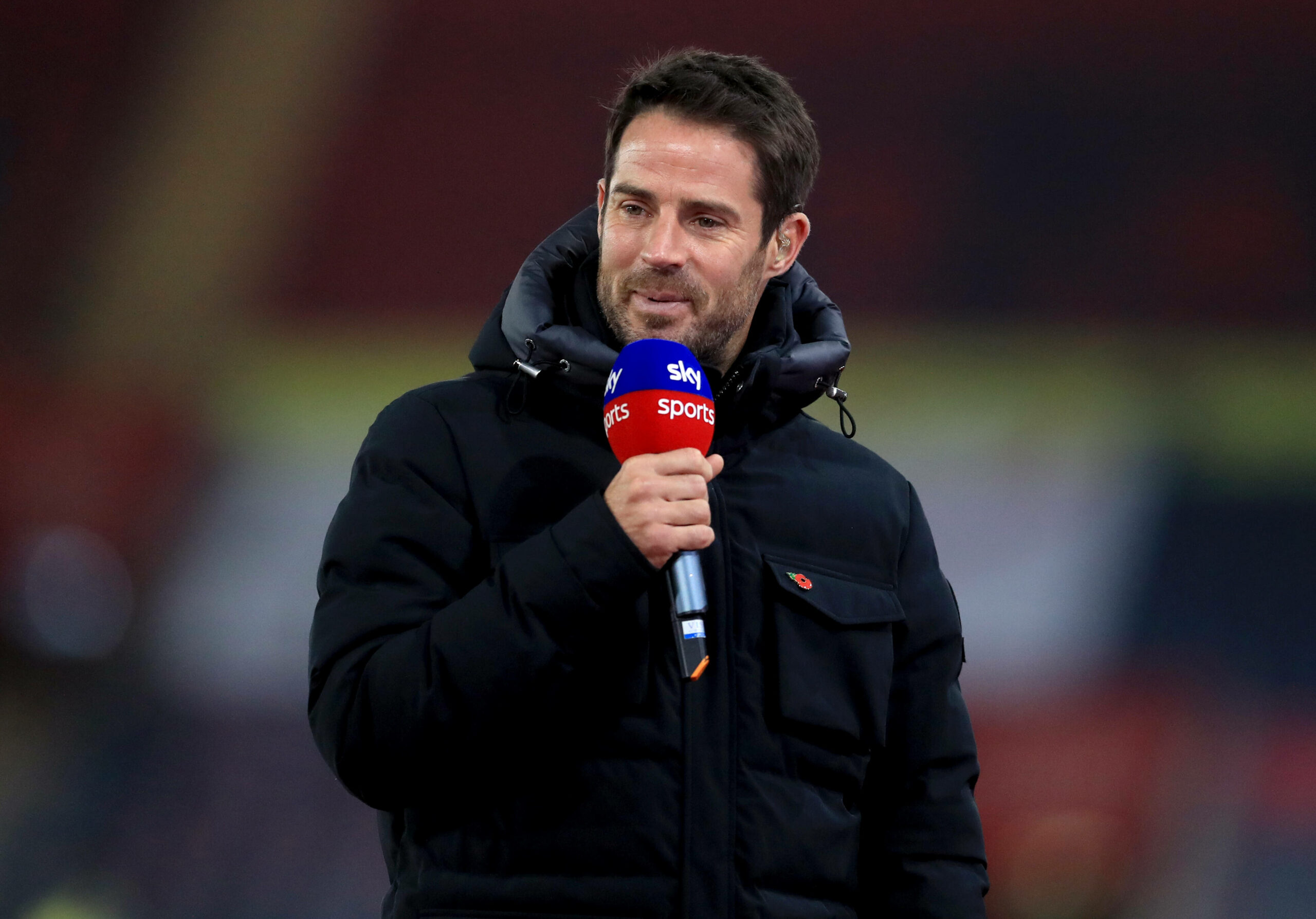 Liverpool owner John Henry has faced massive backlash from the fans because of his decision to participate in the European Super League.

The Reds signed up for the exclusive competition on Sunday along with five other Premier League clubs but they were forced to withdraw following massive fan protests.

Henry has apologised to the fans, the manager and the team since then but the Anfield faithful are urging him to sell the club and move on.

Former Liverpool player Jamie Redknapp believes that the fans should be careful of what they wish for and the next owner might not be ideal for the club. The Reds know full well the consequences of having an irresponsible owner from their experience with Hicks and Gillet.

Despite their mistakes, FSG have done a decent job in stabilising the club and they have also helped Liverpool win the Premier League and the Champions League in the last couple of seasons. Their decision to appoint Jurgen Klopp remains a spectacular bit of business and they have been responsible as far as the club’s finances are concerned.

There is no doubt that the current owners are far from perfect but it is too early to judge whether they are unfit to lead the club following their European Super League decision.

Redknapp said (via Daily Mail): “They (the fans) got what they wanted. It’s really important, of course, there will be anger towards the owners. Liverpool fans towards John W Henry, I can understand that.

“They made a huge mistake, everyone makes mistakes in life. All you can do is apologise and move on. Let’s say they want to sell the club, whoever comes in next is going to be in the same position. They won’t be Liverpool fans from day one. It’s a power play and money play. Let’s be careful for what we wish for.”