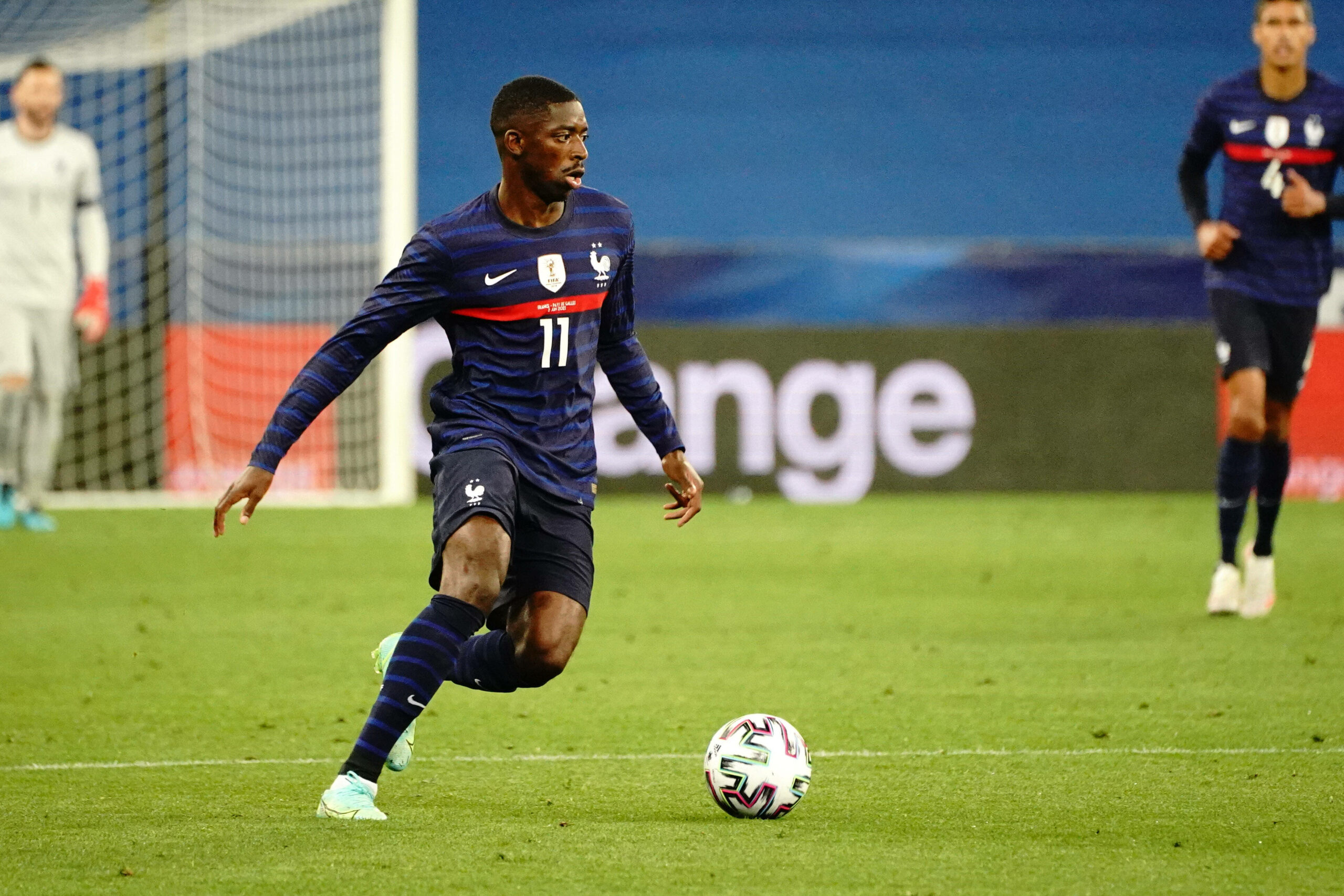 Former Liverpool star John Barnes has urged the club to make a move for the Barcelona winger Ousmane Dembele instead of signing Jadon Sancho from Borussia Dortmund.

Barnes said (via Liverpool Echo): “As far as Jadon Sancho is concerned, out of the clubs rumoured to be interested in him I’d say that Manchester United is probably the best destination for him.

“At Liverpool, I’d prefer a much more direct player. Jadon is very skilful and very tricky, but I believe that Ousmane Dembele would suit Liverpool out of all the potentially available players in that position.”

The England international has been linked with a move to the Premier League this summer and the likes of Manchester United and Liverpool have been mentioned as potential destinations.

It will be interesting to see if the Reds make a move to sign Sancho in the coming weeks.

The Dortmund winger is likely to cost a lot and it would probably require a club-record fee to prise him away from the German club this summer. Furthermore, his wages could be a problem for Liverpool as well.

Meanwhile, Dembele has struggled to hold down a regular starting berth at Barcelona because of injury problems and it remains to be seen whether the Spanish giants are open to cashing in on him this summer.

Barcelona are believed to be under financial pressure and it will be interesting to see if Liverpool can convince them to sell the French winger.

There is no doubt that the Reds need to add more depth to their attacking department and signing a quality right sided winger would be ideal for Jurgen Klopp.

Dembele is a world-class talent but his career has been plagued with injuries since his move to Spain and his signing could prove to be a gamble for the Reds.