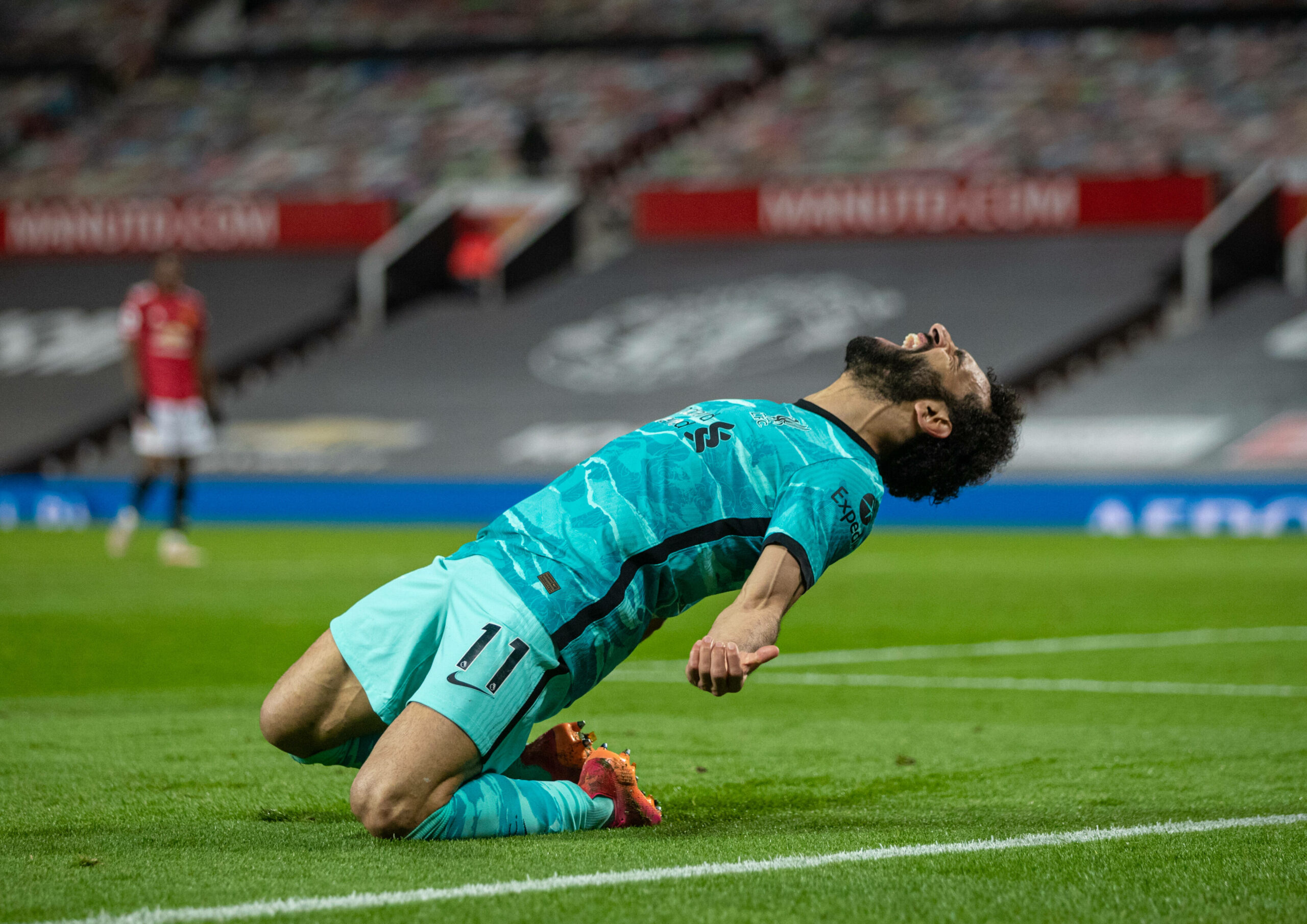 Jurgen Klopp has heaped praise on the Liverpool forward Mohamed Salah after his impressive performance against Manchester United at Old Trafford.

The Egyptian international marked his 200th appearance for the Premier League side with his 124th goal on Thursday.

The Liverpool star has been the best player at the club this season and he took his tally to 30 goals for the season with his strike against bitter rivals Manchester United.

Liverpool have had a very mediocre season by their standards and most of their key players have struggled to hit their best form.

However Salah has continued his impressive run of form since the start of the season and he is the only consistent performance for the Reds this year.

Liverpool manager Klopp revealed that the Egyptian is an outstanding signing for his side and he is a role model.

“With Mo, from the guy who scores from time to time and is a really good football player to this goalscoring machine is a massive development.

“That’s a real role model and he deserves all that, absolutely.”