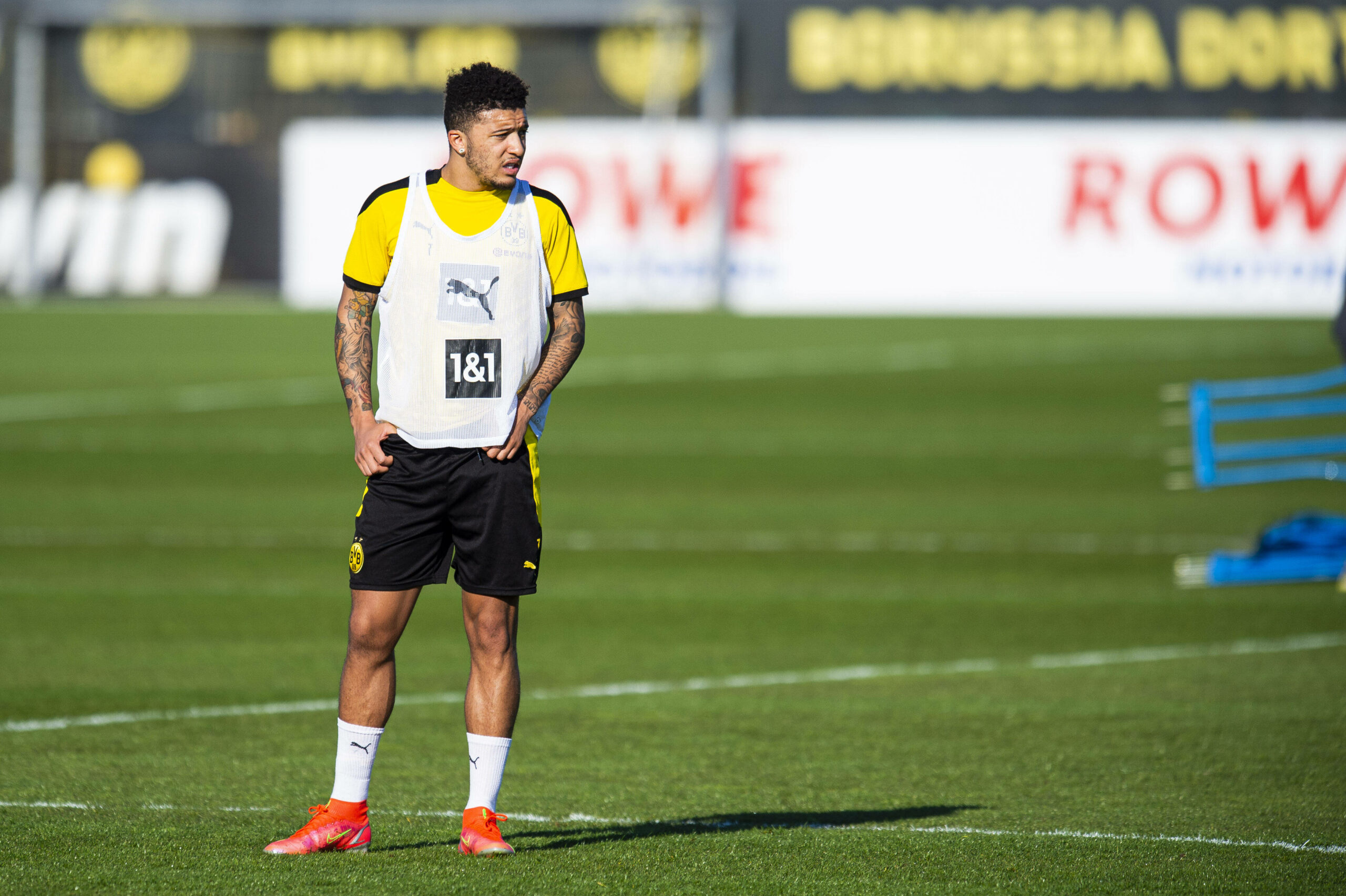 Liverpool are thought to be lining up a move for Jadon Sancho if Mohamed Salah decides to leave the club this summer.

According to Bild, the England international’s performances have caught the attention of the Reds and Jurgen Klopp is reportedly keen on signing him.

Sancho is one of the most exciting young players around the world right now and he could prove to be a superb long term acquisition for the Premier League side.

The Reds could miss out on Champions League qualification for the next season and it will be interesting to see whether Mohamed Salah decides to leave the club as a result of that.

The Egyptian has been exceptional for Liverpool since joining the club back in 2017 and his departure will come as a major blow to the Reds.

Even in a difficult season, the 28-year-old has managed to score 29 goals in all competitions and it will be interesting to see how Liverpool replace his goals.

Sancho will add creativity and pace to the Liverpool attack but he will not be able to replace the Egyptian’s goal-scoring numbers.

The Reds might have to invest in more than one player to replace Salah properly.

The fans will certainly be hoping that the Egyptian can stick around regardless of whether they qualify for Champions League football next season.

It will be interesting to see how the situation unfolds over the next few months.