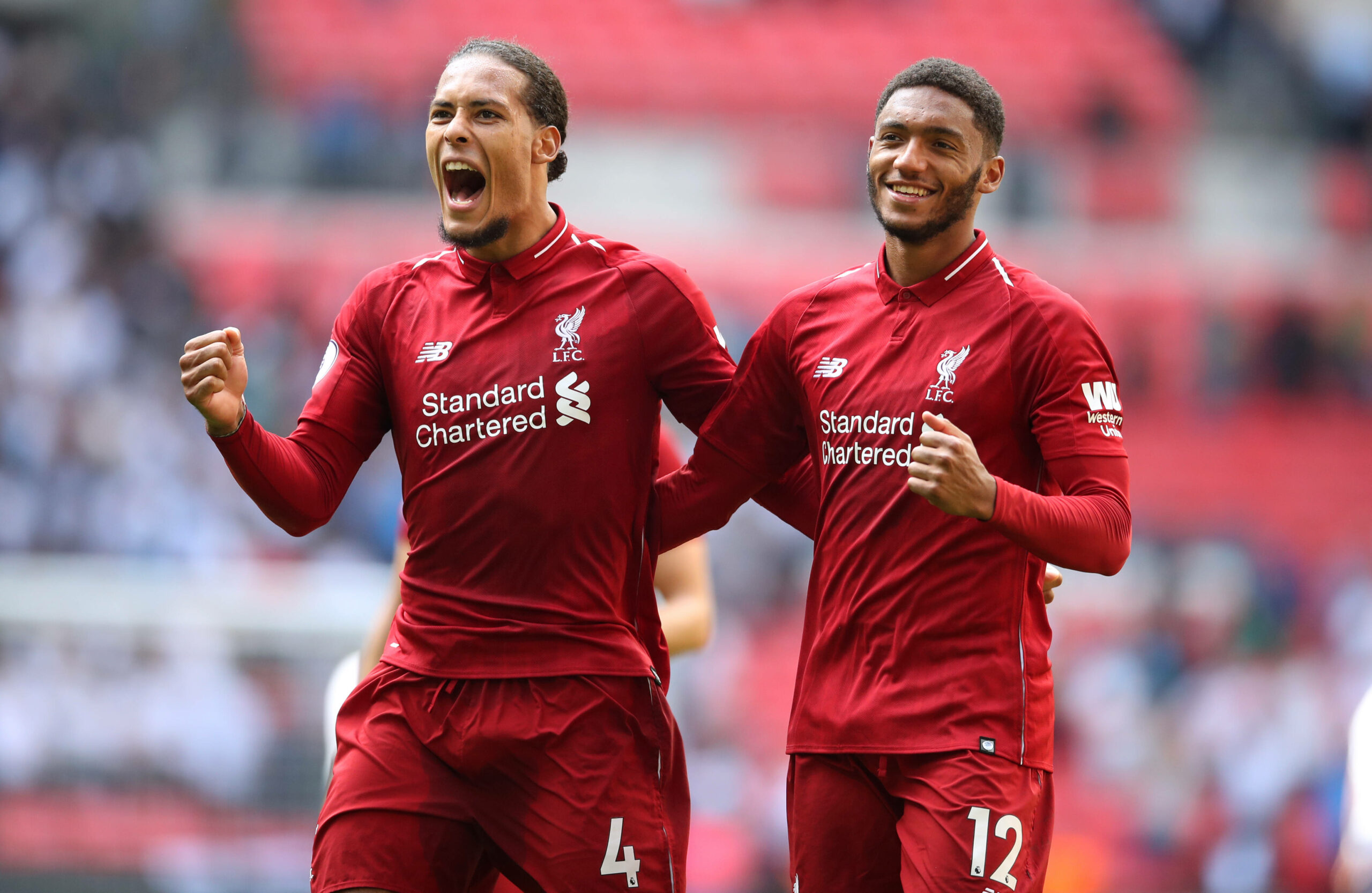 Liverpool manager Jurgen Klopp has provided an update on the fitness of some of his injured first team stars.

The likes of Jordan Henderson, Joel Matip, Joe Gomez and Virgil van Dijk are currently sidelined with injuries and the players are working with the club’s medical team to recover from their respective injuries.

The defensive injuries have particularly cost Liverpool this season.

The Reds were expected to put up a title defence this season but they lost three of their first choice centre backs to season ending injuries and that has left Liverpool fighting for a place in the top four.

It will be interesting to see if the Reds can finish the season strongly and secure Champions League football for the next season.

Klopp has confirmed that there are no new injury concerns ahead of the trip to Leeds United on Monday evening.

The Liverpool manager said to the club’s official website: “They all are [on track], Joe as well. Joe is outside running now and all these kind of things, which is obviously always a big step after all injuries.

“He looks fine when he is running, no real reaction in the knee, which is very important. It obviously still takes time but he’s in a good way. Like Virg, Joel and Hendo [are].”

Regarding new injuries, Klopp added: “No, [there is] nothing. I only thought [about the question] because usually I always have some, [but] no new ones.”

It remains to be seen whether club captain Jordan Henderson can return to action in the coming weeks and help the Reds finish the season strongly.

The midfielder was sorely missed against Real Madrid in the Champions League quarter finals and his return would be a massive boost to the side in terms of quality and morale.