Jurgen Klopp rules out Diogo Jota for the season 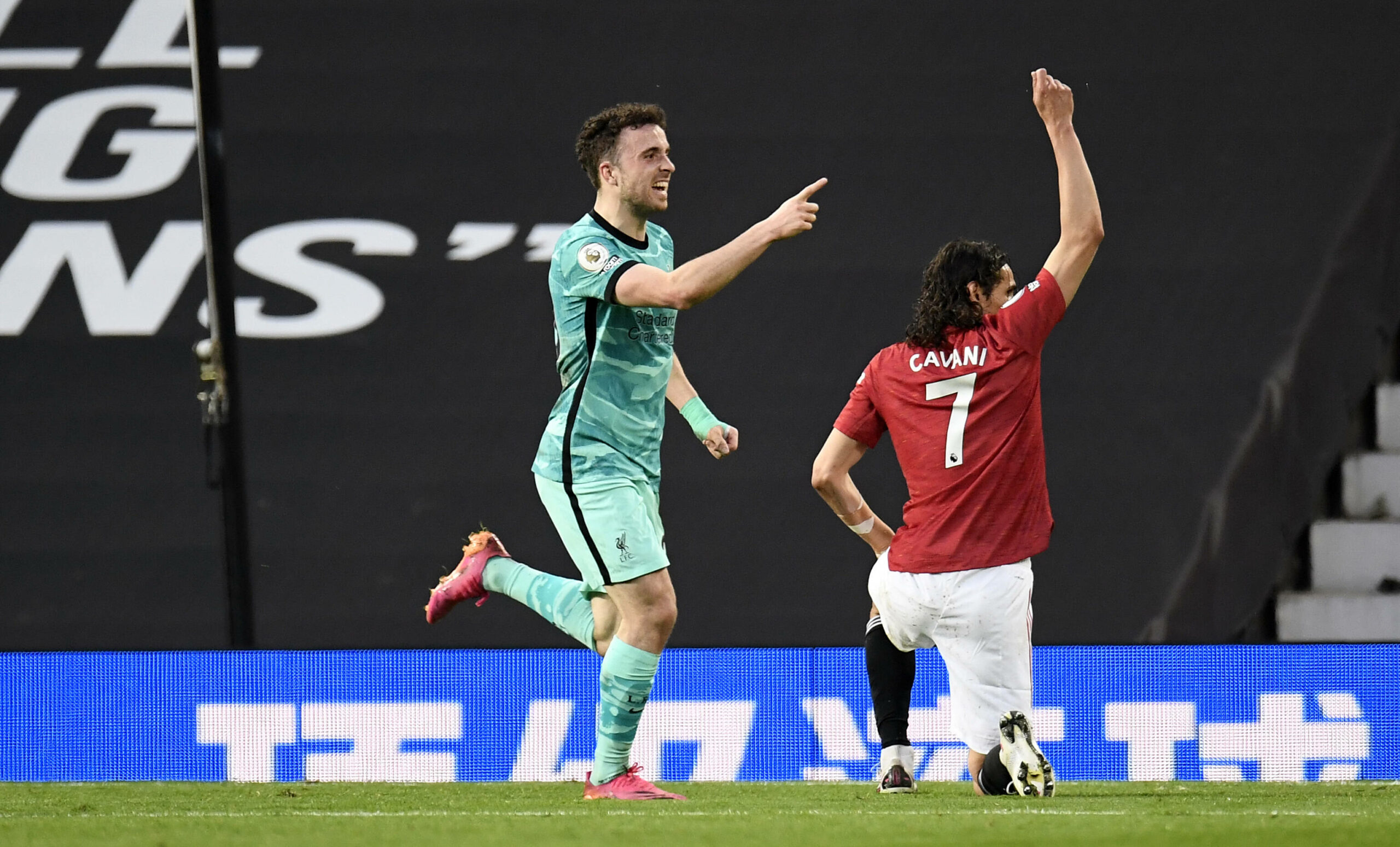 Liverpool manager Jurgen Klopp has revealed a major injury blow for his side.

Apparently, Portuguese international Diogo Jota sustained a foot injury during the 4-2 win over Manchester United on Thursday and he is set to miss the rest of the season.

Klopp said to the club’s official website: “No good thing without a bad thing – so, we won at Manchester United but Diogo got something with the bone,” the manager told Sky Sports before today’s clash with West Bromwich Albion.

“Not too serious but serious enough to end the season. That’s it.”

The Reds have been plagued with injury issues all season and Jota’s absence in the remaining matches will come as a major blow for Liverpool.

Jurgen Klopp’s side will have to win most of their remaining matches in order to secure their place in the Champions League and Jota could have made a key difference for them.

The former Wolverhampton Wanderers star has been in outstanding form since moving to Anfield the Reds have missed him dearly during his injury layoff.

The 24 year old has 13 goals and one assist to his name in just 30 appearances for Liverpool so far this season.

The Reds are already without their captain Jordan Henderson and key defenders like Virgil van Dijk, Joe Gomez and Joel Matip.

It will be interesting to see if they can overcome these injury issues and finish in the top four this season.