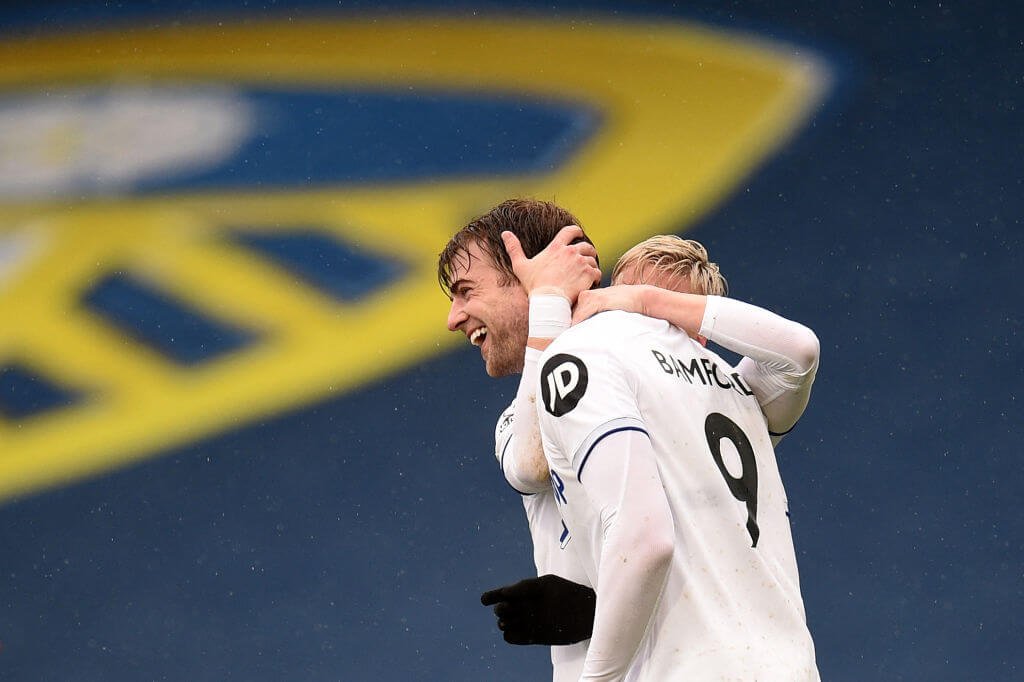 Patrick Bamford has been outstanding for Leeds United in the Premier League this season and his performances have caught the attention of Liverpool.

According to the Athletic, the 27 year old is admired at Anfield.

There is no mention of whether the Reds want to sign the player this summer however.

Bamford has scored 15 goals in the Premier League with Leeds United and his overall lead has been quite impressive as well.

Apparently, the player signed a secret one-year extension with the club last summer and he will not continue at Elland Rd until 2023. It is highly unlikely that Leeds will sanction his departure any time soon.

Despite Bamford’s impressive performances this season, Leeds should look to sign a quality striker to support him next season.

As far as Liverpool are concerned they should make it a top priority for them to sign a quality alternative to Roberto Firmino who has been in abysmal form for over a year now.

Bamford is an impressive Premier League player but he is not good enough for a club of Liverpool’s stature. The Reds must aim higher if they want to win the league title and the Champions League again.