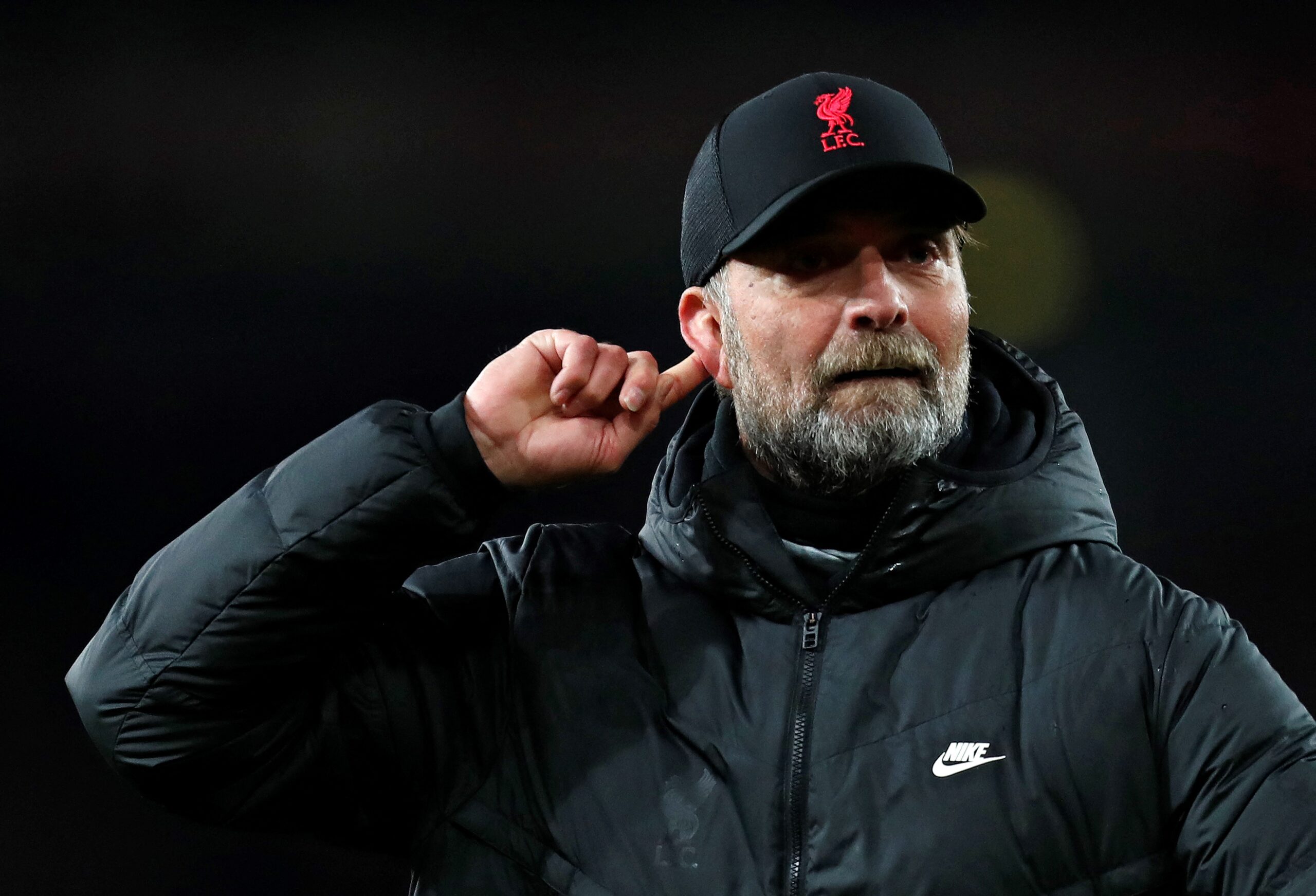 Liverpool looked seemingly out of the Premier League title race coming into 2022, but their jaw-dropping form in the new calendar year has firmly placed them back in the title picture and improved Liverpool’s transfer news.

Jurgen Klopp’s men headed into March’s international break on a run of nine successive league victories, with the gap to table-topping Manchester City reduced to a single point.

With Liverpool involved in eight competitive fixtures this month, fatigue could be a genuine problem as they will be playing every three-to-five days.

Klopp, who has been vocal about the Premier League’s decision to stick with a three-substitutes-per-game system, could see his wish granted for the 2022/23 season.

According to The Times, the Premier League powerbrokers are ready to increase the number of replacements per league match to five ahead of the new campaign.

But for now, let’s take a look at what awaits Liverpool in April.

Relegation-battling Watford will pay a visit to Anfield on Saturday, desperate to stage another high-profile upset following a ‘nil-nil’ draw at Manchester United in late February.

Roy Hodgson has won just two of his nine Premier League games in charge (D2, L5). That leads everyone to believe the Reds should have a walk in the park, though the Hornets’ defensive resilience could be scary.

The two sides shared the spoils in an action-packed 2-2 draw at Anfield earlier this season, as Pep Guardiola’s men took their unbeaten H2H run to four games (W2, D2).

Liverpool will face Manchester United only nine days later, though they will boast a much-needed home advantage against Ralf Rangnick’s underperforming side.

After suffering a humiliating 5-0 defeat in the reverse fixture at Old Trafford, there is no doubt the Red Devils will aim to get their vengeance at Anfield.

Fixtures will be coming thick and fast in late April, as only five days after Man United’s visit, Liverpool will lock horns with Everton in the 60th edition of the Merseyside derby.

Like United, the Toffees will be on a revenge mission at Anfield following an embarrassing 4-1 defeat at Goodison Park in December.

Last but not least, the Reds will encounter Newcastle United at St James’ Park to round off their Premier League April action.

Inspired by an eye-catching January transfer window campaign, the Magpies have lifted themselves well above the drop zone despite losing their last two league games without scoring.

Liverpool will be overwhelming favourites in their Champions League quarter-final tie against Portuguese heavyweights Benfica, who defied the odds to overcome Ajax in the round of 16.

The Reds will travel to the Estadio da Luz for the first leg on April 5, with the return leg expected to take place at Anfield eight days later.

Before Inter’s futile 1-0 win in the second leg of their last-16 tie, Klopp’s side had won all seven Champions League matches this season, including a brace of group triumphs over Benfica’s domestic rivals Porto.

Liverpool’s bid to wrap up their first FA Cup trophy since 2005/06 will face a stern test in the shape of Man City in their blockbuster semi-final tie at Wembley Stadium.

Diogo Jota’s late winner against Forest propelled the Reds to their first FA Cup semi-finals under Klopp, yet Man City will be their first high-profile opposition in this season’s competition.