Liverpool could move for Luis Suarez if Mohamed Salah leaves 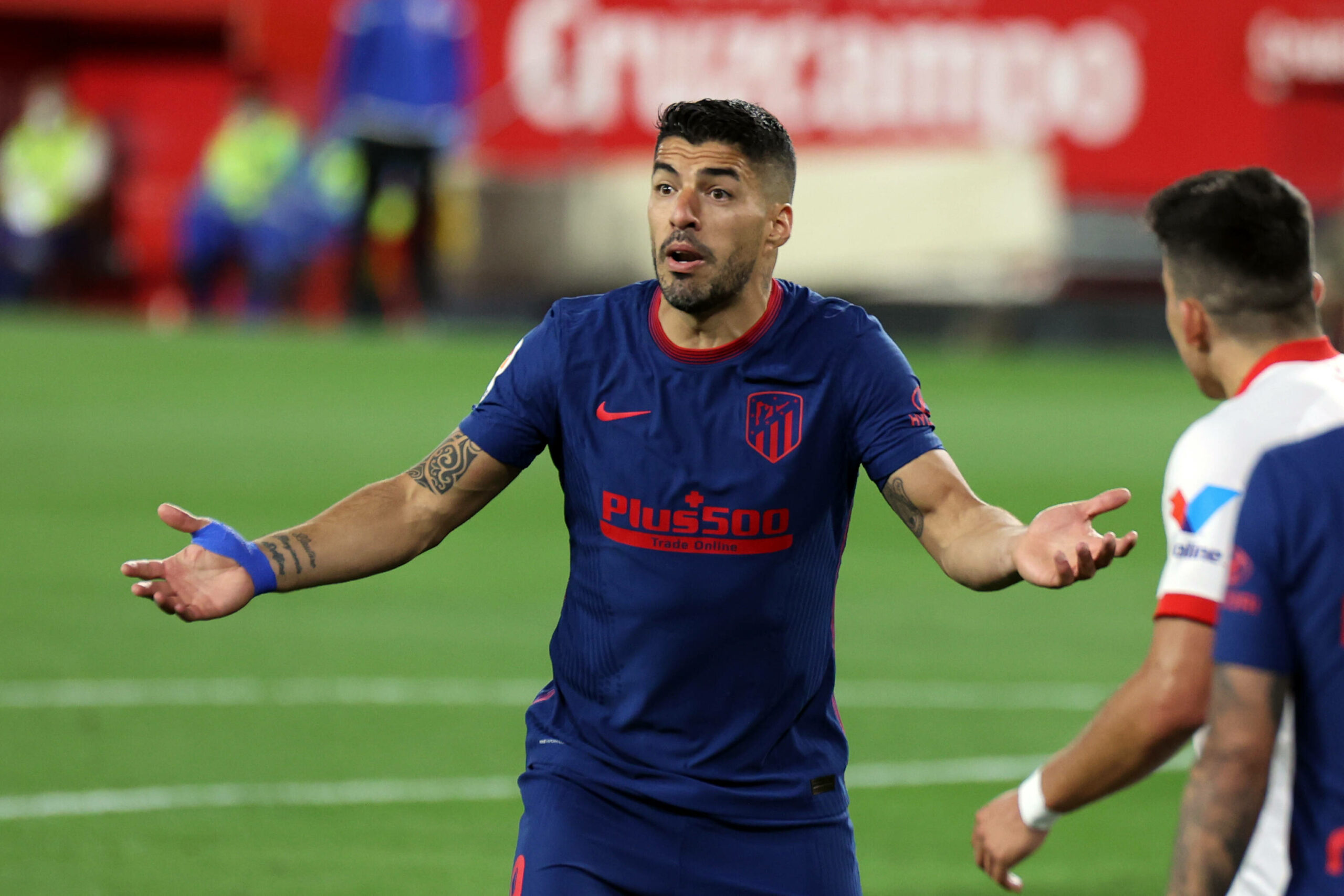 Liverpool are thought to be looking at their former striker Luis Suarez as a potential replacement for Mohamed Salah.

According to Cuatro, the Reds could look to sign the Uruguayan international if the Egyptian decides to move on this summer.

Suarez has been outstanding for Atletico Madrid this season but he is 34 and replacing Salah with him could prove to be a mistake.

There is no doubt that the former Liverpool striker is a world class player on his day but he is on the decline and he won’t get any better. Furthermore, he wouldn’t be a long-term option either.

Salah has been one of the best players in the Premier League over the last four seasons and Liverpool are unlikely to let him leave anytime soon.

Jurgen Klopp must look to rebuild his attack around the Egyptian and keeping him at the club should be their top priority.

The likes of Sadio Mane and Roberto Firmino have regressed this season and if the Reds need to cash in on someone to raise funds, it shouldn’t be Salah.

Despite Liverpool’s struggles this season, the Egyptian has managed to score 28 goals in all competitions and signing Suarez to replace him would be a massive downgrade.