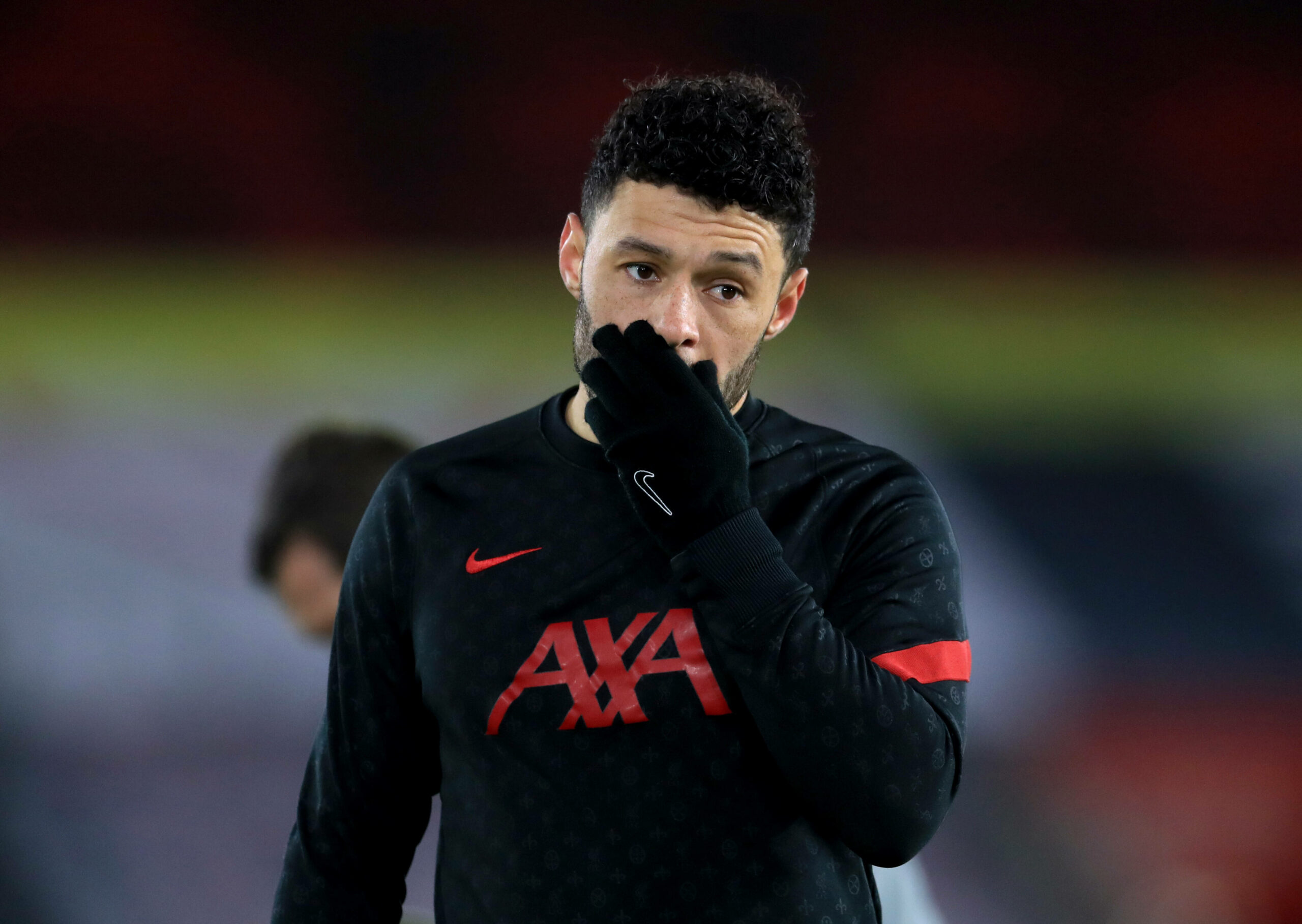 Liverpool could look to sell several first team players in order to fund their transfer business this summer.

According to Team talk, the Coronavirus pandemic has cost the club around £120 million in lost revenue and that is set to affect Jurgen Klopp’s transfer Kitty this summer.

According to the report, the likes of Joel Matip, Alex Oxlade-Chamberlain, Xherdan Shaqiri, Naby Keita and Divock Origi could all leave the club in the upcoming transfer window as the Reds prepare to freshen up their playing squad.

There is no doubt that Liverpool need quite a few quality signings this summer in order to match up to Manchester City next year.

Jurgen Klopp needs to improve his defensive depth and bring in a quality attacker who can replace the likes of Roberto Firmino in the starting lineup next season.

Key players like Mane and Firmino have been abysmal this season and Liverpool cannot rely on Salah to carry them all by himself.

The likes of Oxlade-Chamberlain, Shaqiri, Keita and Origi have all struggled to hold down a regular starting berth at the club and it would be wise of the Reds to cash in on them and sign players who could make a difference.