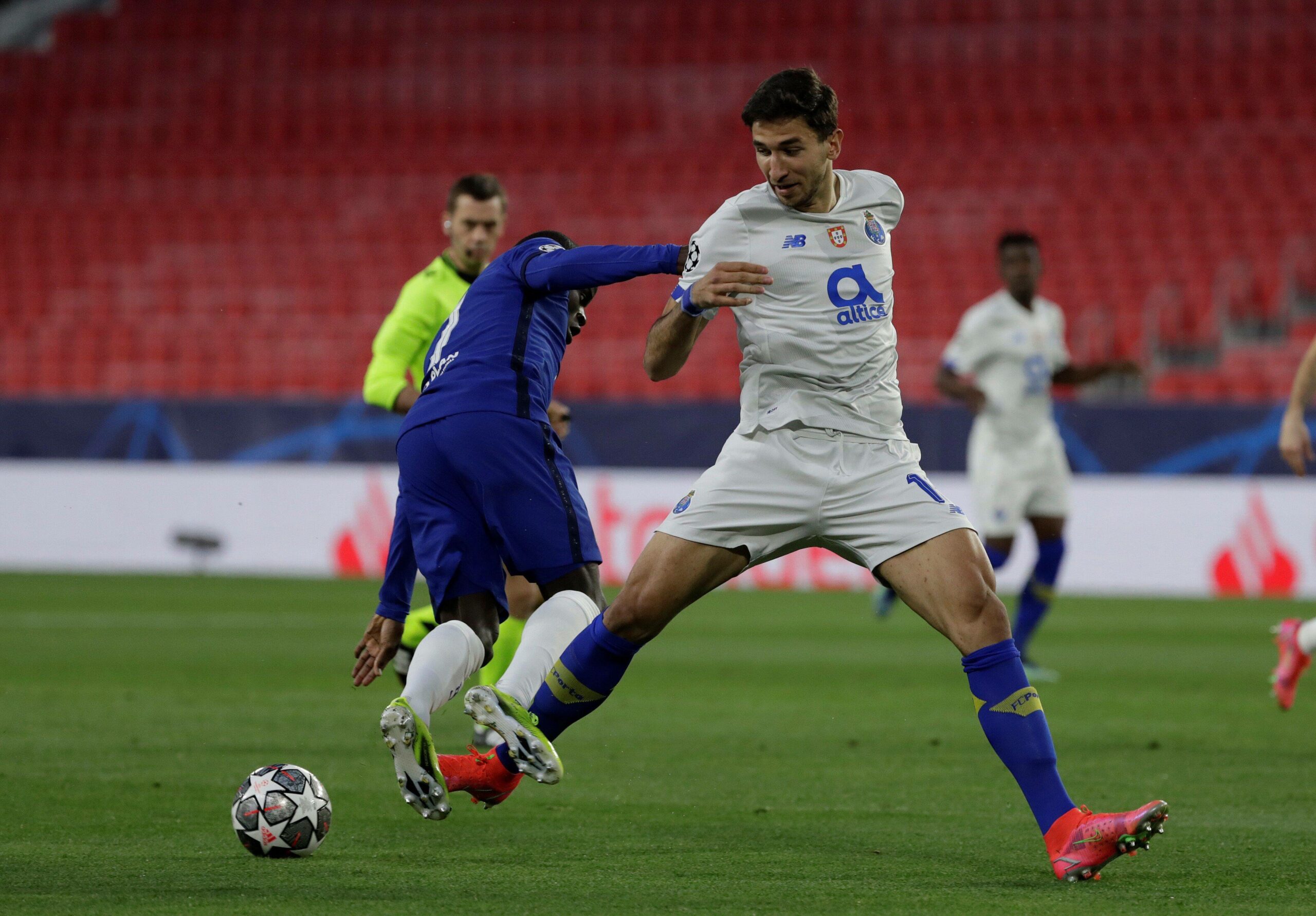 Liverpool midfielder Marko Grujic has been linked with a move away from the Merseyside club at the end of this season.

The player is currently on loan at Porto  and he has been outstanding for the Portuguese side.

The 25-year-old has managed to establish himself as a key player for Porto and his performances against the likes of Chelsea in the Champions League has attracted the attention of other European clubs.

According to reports from A Bola, Liverpool are willing to sell the midfielder permanently in the summer but they will demand a fee of around €10 million for his services.

The reported fee seems like a massive bargain in today’s market and it will be interesting to see if Porto are willing to pay the asking price and sign the midfielder permanently.

Grujic is well settled at the Portuguese club and he could prove to be a superb long term investment for them.

The Serbian midfielder has not had a chance to prove himself at the Premier League club yet and it remains to be seen what the player decides at the end of this season.

If grujic wants to prove himself at Liverpool, it wouldn’t be a bad option keeping him at the club for another season.

The 25-year-old can play as a box to box midfielder and a defensive midfielder. His versatility could be very useful for Jurgen Klopp next season during rotation and injuries.