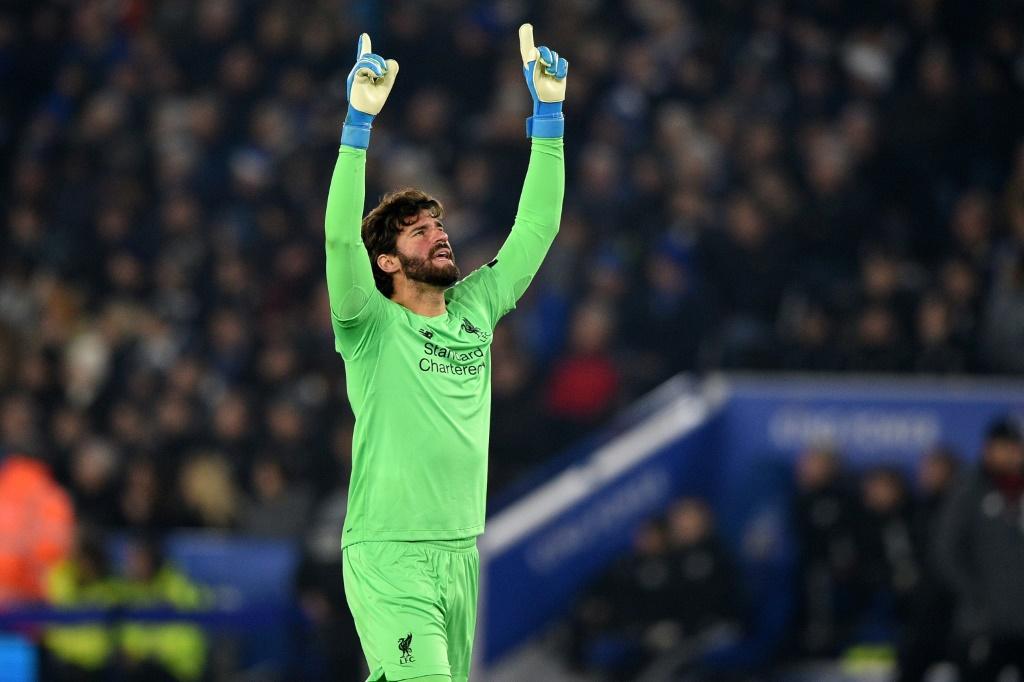 Liverpool are hoping to thrash out new deals for some of their key players in the next year.

According to reports, the likes of Alisson, Virgil van Dijk, Fabinho and Mohamed Salah are likely to be offered contract extensions within the next 12 months.

According to the Times, the Reds are set to begin negotiations with the reported players soon and it remains to be seen whether all parties can secure an agreement eventually.

All four players have been excellent for Liverpool since joining the club and they are believed to be the spine of Jurgen Klopp’s side.

The Reds are struggling financially because of the pandemic and it will be interesting to see if they can agree lucrative contracts with their key players over the coming months.

The  Premier League side must do everything in their power to keep these four players at the club if they want to keep challenging for the major honours.

Meanwhile, Fabinho has been indispensable for Jurgen Klopp as well and the Brazilian has been ever-present for the Reds in the midfield and the defence.