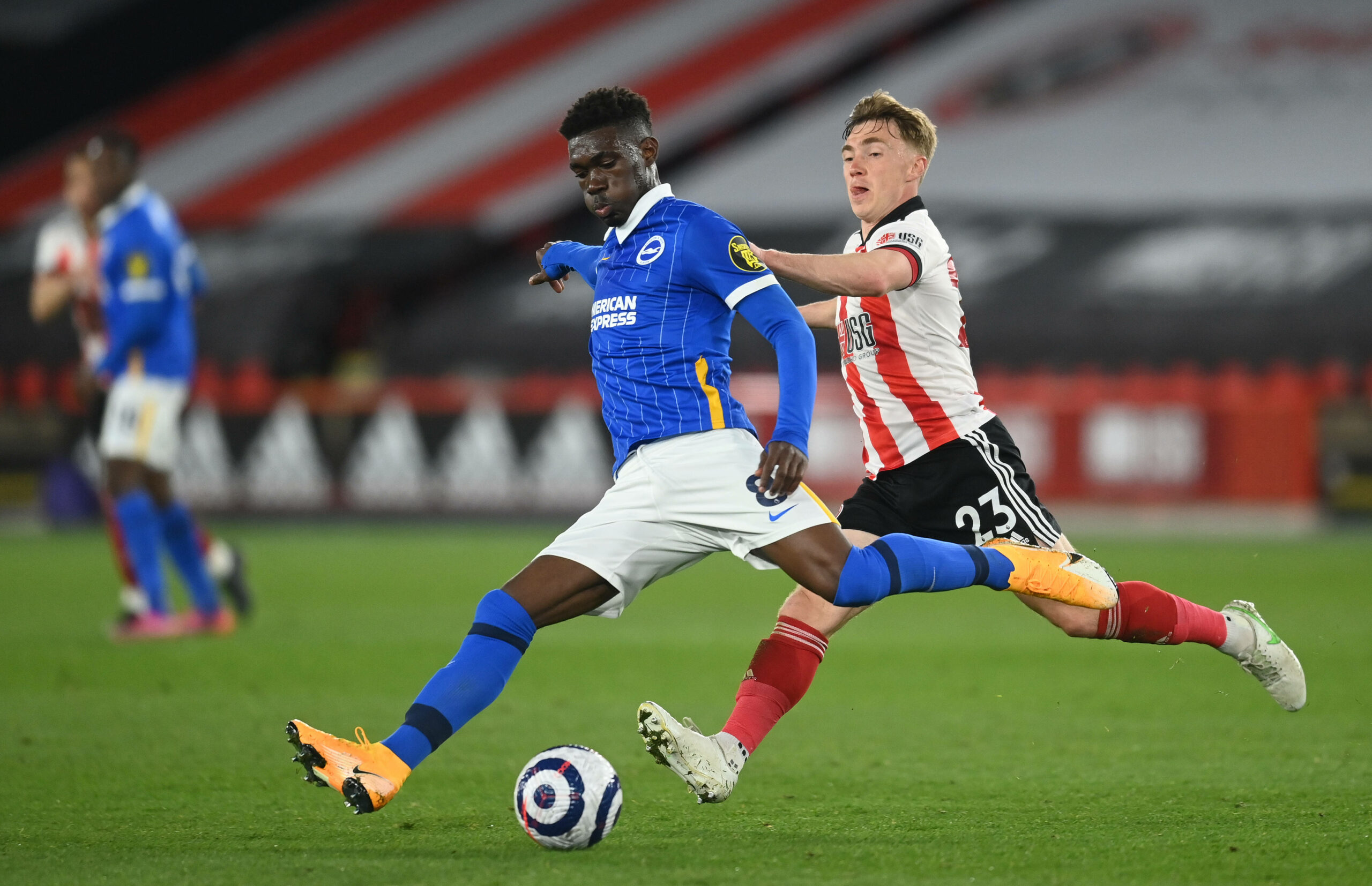 Liverpool have reportedly been handed a major boost in the pursuit of the Brighton midfielder Yves Bissouma.

The 24 year old Mali international has been linked with the likes of Arsenal as well and Brighton value the midfielder at £40 million.

According to Fabrizio Romano (via Daily Mail), Arsenal are thought to be considering other options to strengthen their midfield and Liverpool could now be in the lead to sign the Brighton star.

Bissouma has been in exceptional form for the Seagulls this season and he could prove to be a quality replacement for Gini Wijnaldum.

The Dutchman is set to leave the club this summer with his contract expiring soon and the player has been linked with a move to Barcelona on a free transfer.

The Brighton midfielder can operate as a central midfielder as well as in a holding role and he could prove to be a valuable asset for Jurgen Klopp’s side next season.

The 24 year old has an excellent injury record as well and it will be interesting to see if the Reds can wrap up his signing in the coming weeks.

Liverpool are expected to complete the signing of Ibrahima Konate from RB Leipzig later this week.

The Frenchman has a £35 million release clause and the Reds are prepared to trigger it this summer.