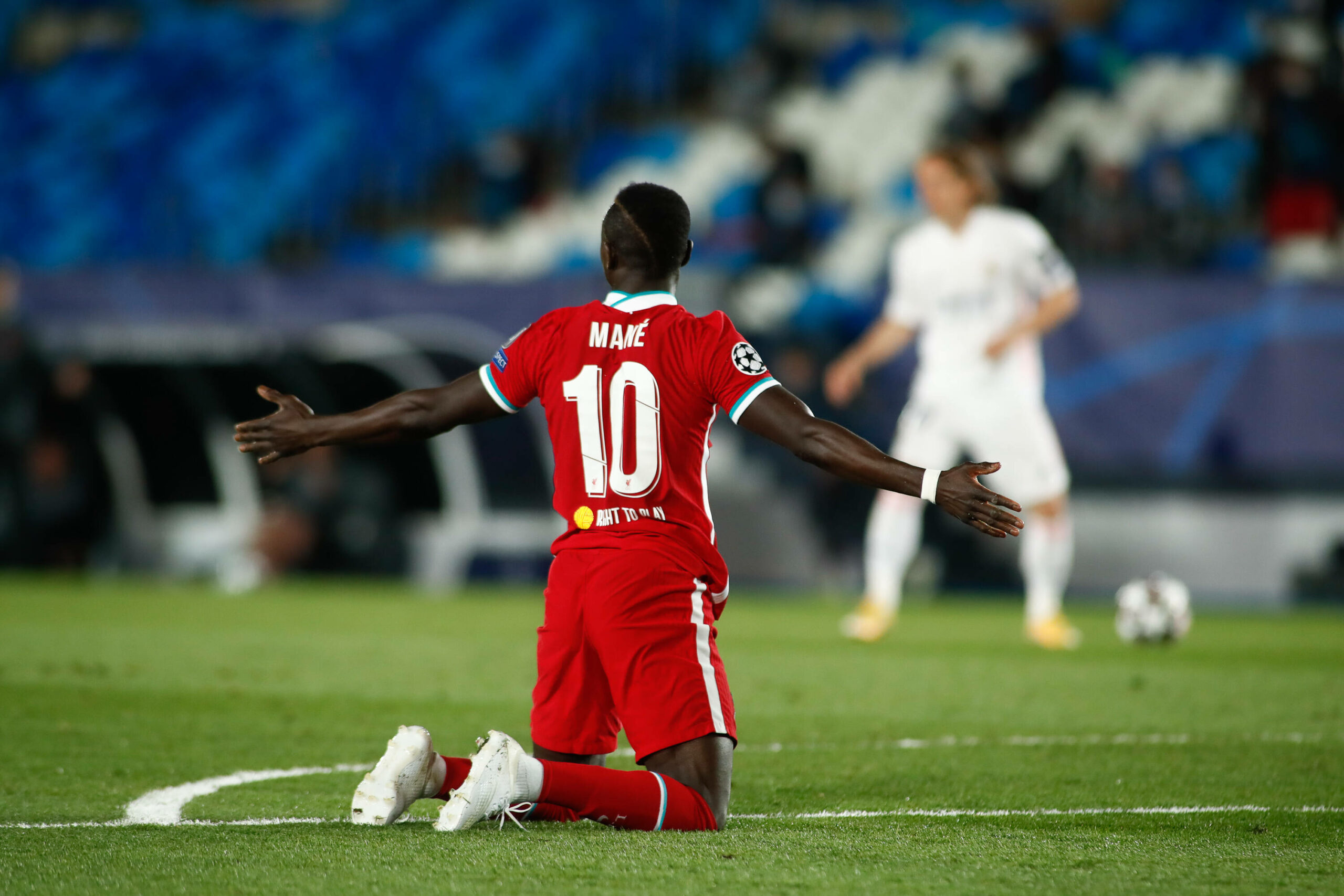 Liverpool have reportedly identified the Barcelona winger Ousmane Dembele as a potential replacement for Sadio Mane.

The Senegalese winger has been quite poor this season and he has been linked with a move away from Anfield at the end of the season.

According to Fichajes, Sadio Mane has received offers from several major European clubs and the Reds are already preparing for his departure.

Dembele is highly rated across Europe but his time at Barcelona has been plagued with injuries.

It will be interesting to see if Liverpool are willing to invest a considerable sum of money on the French international this summer.

There is no doubt that the 23 year old has world class potential and he could prove to be a sensational long term investment for Liverpool but his injury record means that the signing would be a gamble.

The Reds have had an injury crisis this season and it would be quite surprising if they decided to bet on an injury prone player.

Barcelona are unlikely to let him leave for a reasonable price and Liverpool will have to be a significant sum of money to lure him away from Camp Nou.

The Reds need to freshen up their attack and a fit Dembele would certainly transform Jurgen Klopp’s front three.

Liverpool must look to sign a quality striker as well. Roberto Firmino has repressed significantly over the past year and the Brazilian needs to be replaced soon.