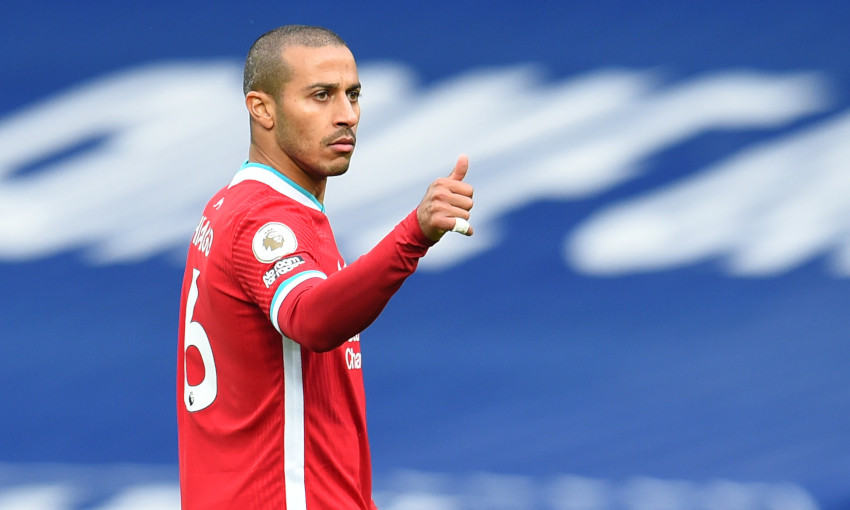 Liverpool have seen a massive drop in their fortunes this season. They are nowhere near Manchester City in the Premier League table and it would be a huge turnaround if the Reds manage to secure a top-four finish. Not only the Merseyside giants lost to Manchester United and Arsenal but also took a beating at the hands of Nottingham Forest and Leeds United in the English top-flight this campaign.

However, they still managed to enter the World Cup break on a high note after registering four successive victories across all competitions. The Reds bounced back from their disappointing home loss to outclass Napoli in the Champions League by 2-0, with Mohamed Salah and Darwin Nunez providing two late goals. The Egyptian superstar delivered another masterclass in the following Premier League game at Tottenham Hotspur, netting a double to help his side to a comfortable 2-1 success.

Jurgen Klopp’s men subsequently prevailed over Derby County on penalties in the EFL Cup before another excellent display at home saw them recording a 3-1 win against Southampton. There have been many positives for Liverpool before the World Cup break but they will now have to be very consistent if they want to finish in the top-four by the end of the season.

The Merseyside outfit are currently sixth in the Premier League standings having 22 points from 14 matches.

The 2019 English champions will be in action in the Dubai Super Cup this month as they take on Lyon and AC Milan at the Al-Maktoum Stadium. They will then cross swords with bitter rivals Manchester City in the Carabao Cup fourth round before resuming their Premier League season on 26th December at Aston Villa.

Below we have listed the upcoming Liverpool fixtures in December:

Liverpool Predictions in October 2022: Can the Reds bounce back?
Liverpool vs Chelsea Preview – Prediction, how to watch & Potential line-ups