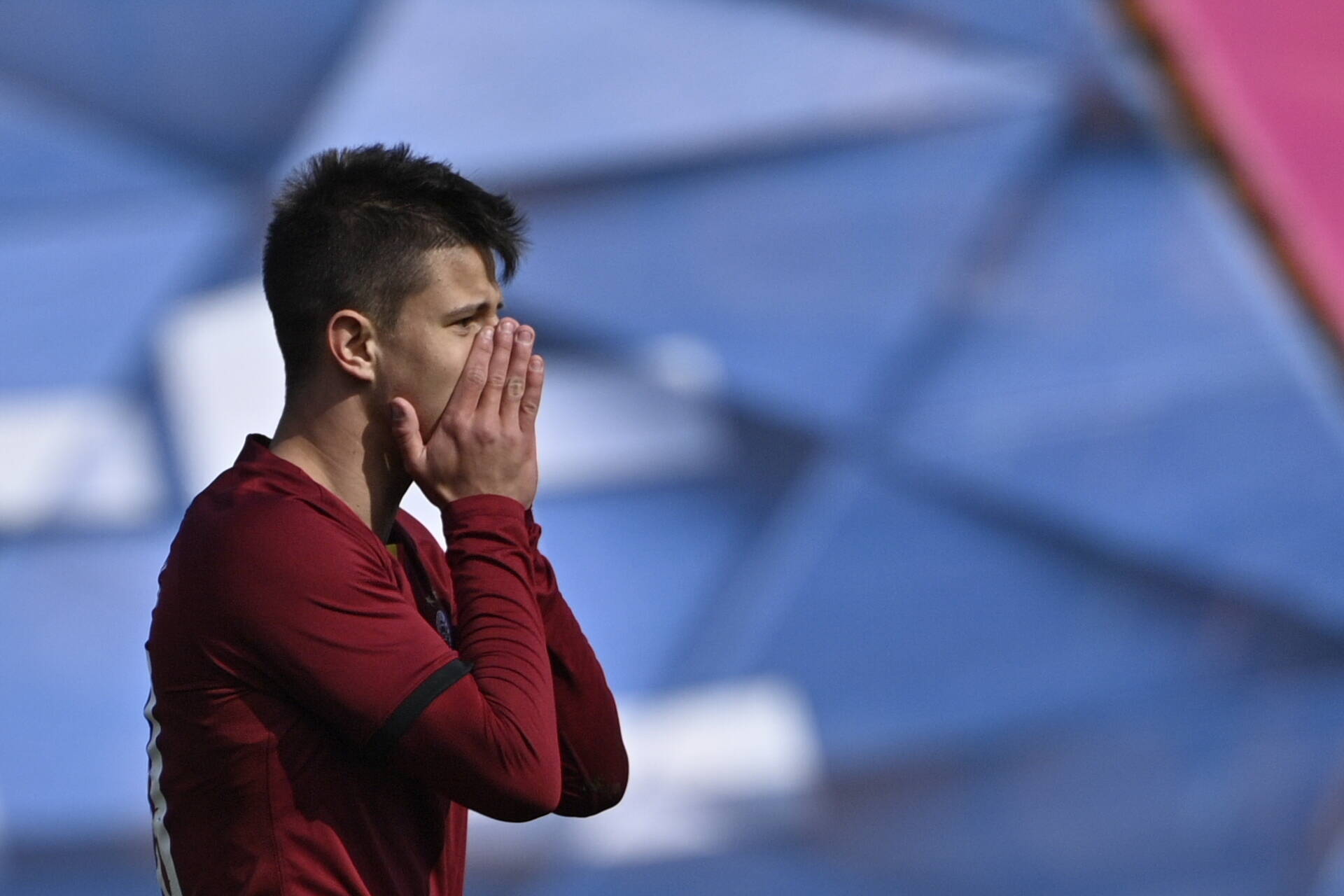 Liverpool have been linked with a move for the Sparta Prague attacker Adam Hlozek this summer.

According to reports from Football Insider, Jurgen Klopp is looking to freshen up his attacking unit and he has identified the 18-year-old attacker as a potential target.

Hlozek is highly rated across Europe and he has been linked with the likes of West Ham United as well.

There is no doubt that the youngster has the potential to play for a top club like Liverpool and with the right coaching he could develop into a quality Premier League striker.

The striker has five goals and eight assists to his name this season and he could be a useful squad option for Jurgen Klopp next year.

It remains to be seen whether the Reds can agree on a fee with his club this summer.

The 18-year-old is already a senior international for the Czech Republic and he might want to play regular first-team football.

In that case, West Ham would probably be a better fit for him as the Reds are unlikely to be able to promise him a regular starting berth.

The Reds have been linked with quite a few attacking players in recent weeks and it would be highly surprising if they did not manage to sign a quality attacker this summer.