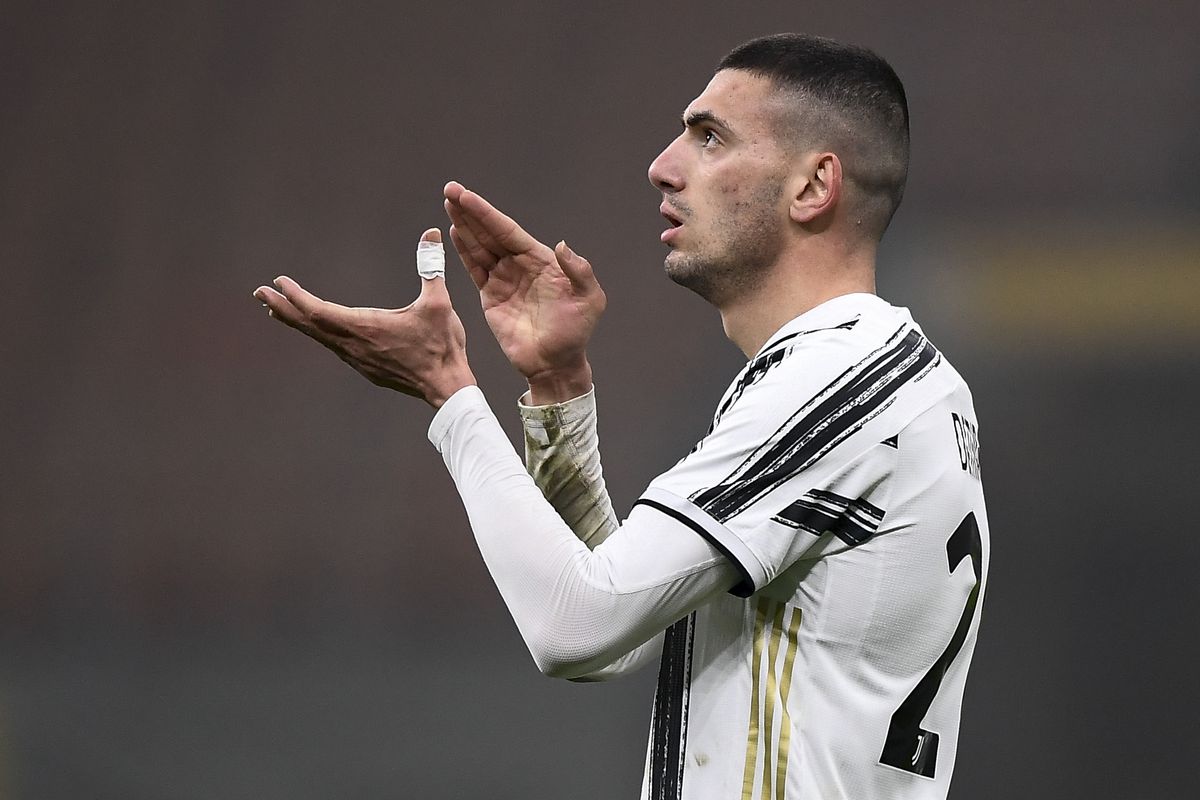 Liverpool have been linked with a move for the Juventus centre back Merih Demiral.

According to the Express, the Premier League side are one of the main contenders to sign the Juventus defender and his potential arrival could scupper Ibrahima Konate’s chance of moving to Anfield this summer.

The Reds are in desperate need of defensive reinforcements following their injury crisis this season and someone like Demiral would be a quality long term investment.

The Turkish defender is highly rated across Europe and he could form a long term partnership alongside Virgil van Dijk at the heart of Liverpool’s defence.

The Italian outfit are under no pressure to sell the 23-year-old centre back and it will be interesting to see if Liverpool can convince them to part with their prized prospect.

Demiral is a prodigious talent who has the ability to develop into a world class player in future but he is struggling to hold down a regular starting berth at Juventus right now.

A move to Anfield could be ideal for his career right now and he is likely to play more often at the Premier League club.

It will be interesting to see how the situation unfolds over the next few weeks.

The Reds are expected to complete the permanent signing of Ozan Kabak as well.