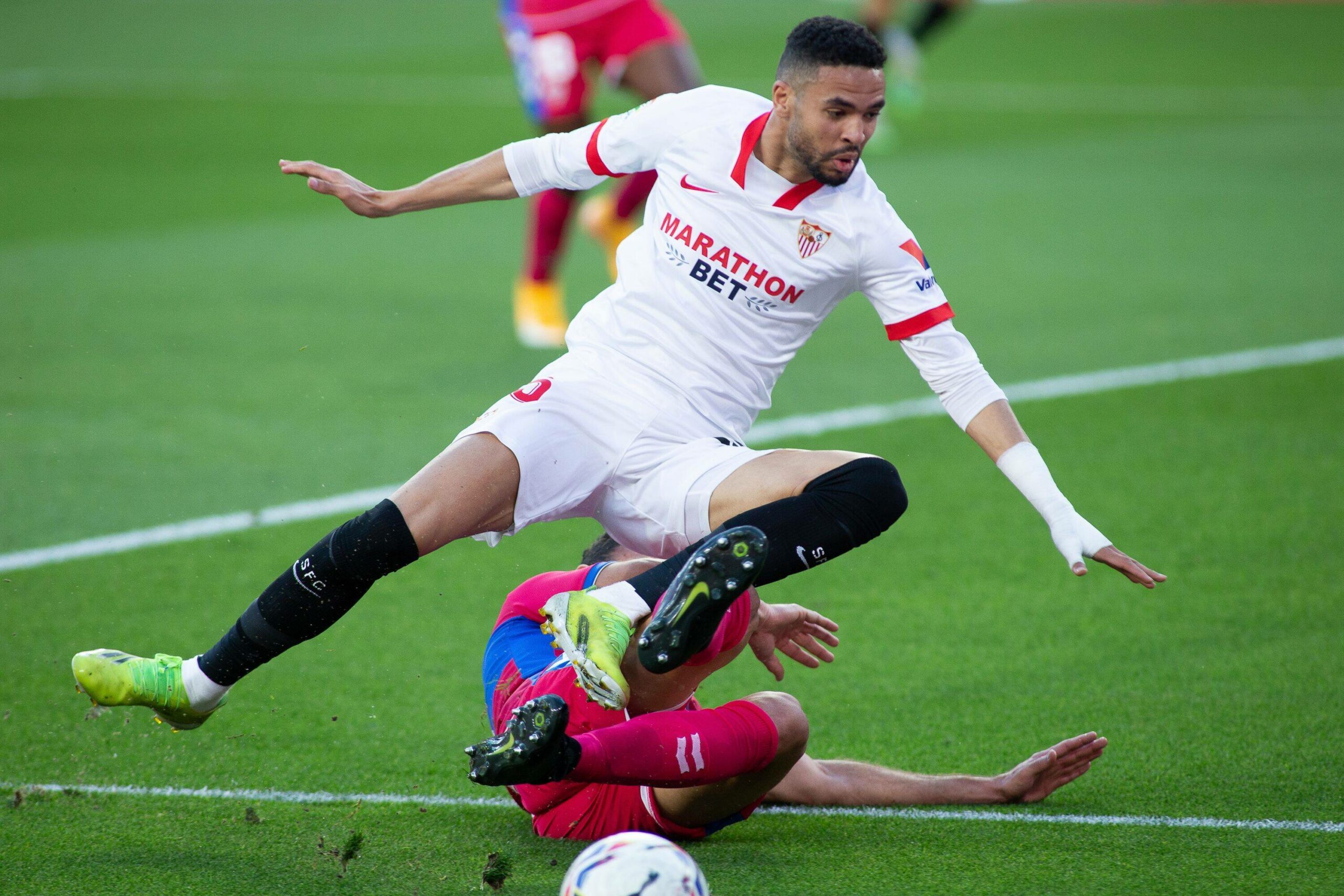 Liverpool have been linked with a move for the La Liga striker Youssef En-Nesyri this summer.

The 23 year old Sevilla striker has been in outstanding form for the Spanish side this season and he has 22 goals to his name.

The Moroccan is one of the main reasons why Julian Lopetegui’s side are currently in the title race.

According to Estadio Deportivo (Liverpool Echo), the likes of Manchester United and West Ham United are keen on signing the 23-year-old as well.

It will be interesting to see if the Reds can fend off the competition for his services and sign him at the end of this season.

There is no doubt that Liverpool need to improve their attacking options especially after the recent regression of Roberto Firmino and Sadio Mane.

Both players have been quite mediocre this season and Liverpool need to sign someone who can play in the wide areas as well as lead the line for Jurgen Klopp’s side.

The 23 year old Sevilla attacker can play as a wide forward and a number nine.

En-Nesyri is exceptional in the air and he could form a quality partnership with the Reds full-back Trent Alexander-Arnold, who is one of the best crossers in the country.

According to reports, the striker has a release clause of £52 million and it remains to be seen whether Liverpool are willing to pay that kind of money to sign him.