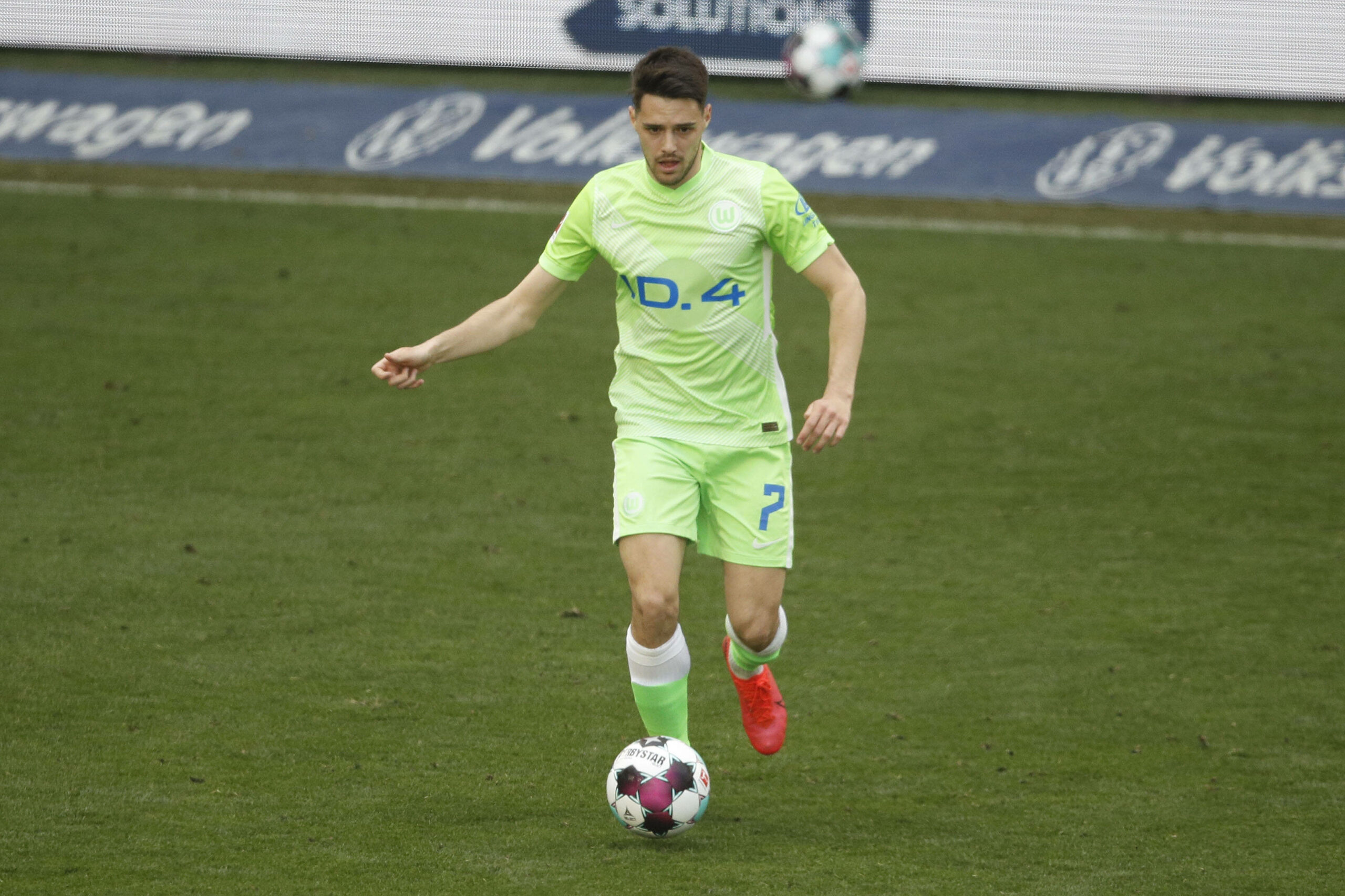 Liverpool have been linked with a move for the Wolfsburg winger Josip Brekalo.

According to calciomercato, Arsenal, Atletico Madrid, AC Milan and Roma are keen on signing the player as well and it will be interesting to see where he ends up.

The 22 year old Croatian has had an impressive season with the German outfit and he has four goals and four assists to his name in all competitions.

The Reds could definitely use some depth in the wide areas and the signing of Brekalo would be a wise move. He’s unlikely to cost a lot of money and he could replace the likes of Xherdan Shaqiri in the squad next season.

The Swiss winger has been heavily linked with a move away from the Merseyside outfit after failing to hold down a regular starting berth.

Brekalo can play on either flank and he will add pace and flair to the Reds attack.

However, it will be interesting to see if the 22 year old is willing to take up a backup role at Liverpool next season.

It is highly unlikely that he will start ahead of Sadio Mane and Mohamed Salah.

Brekalo needs to play regularly at this stage of his career in order to continue his development and a move to Liverpool might not be ideal for him.