Liverpool linked with a move for Barcelona’s Pedri 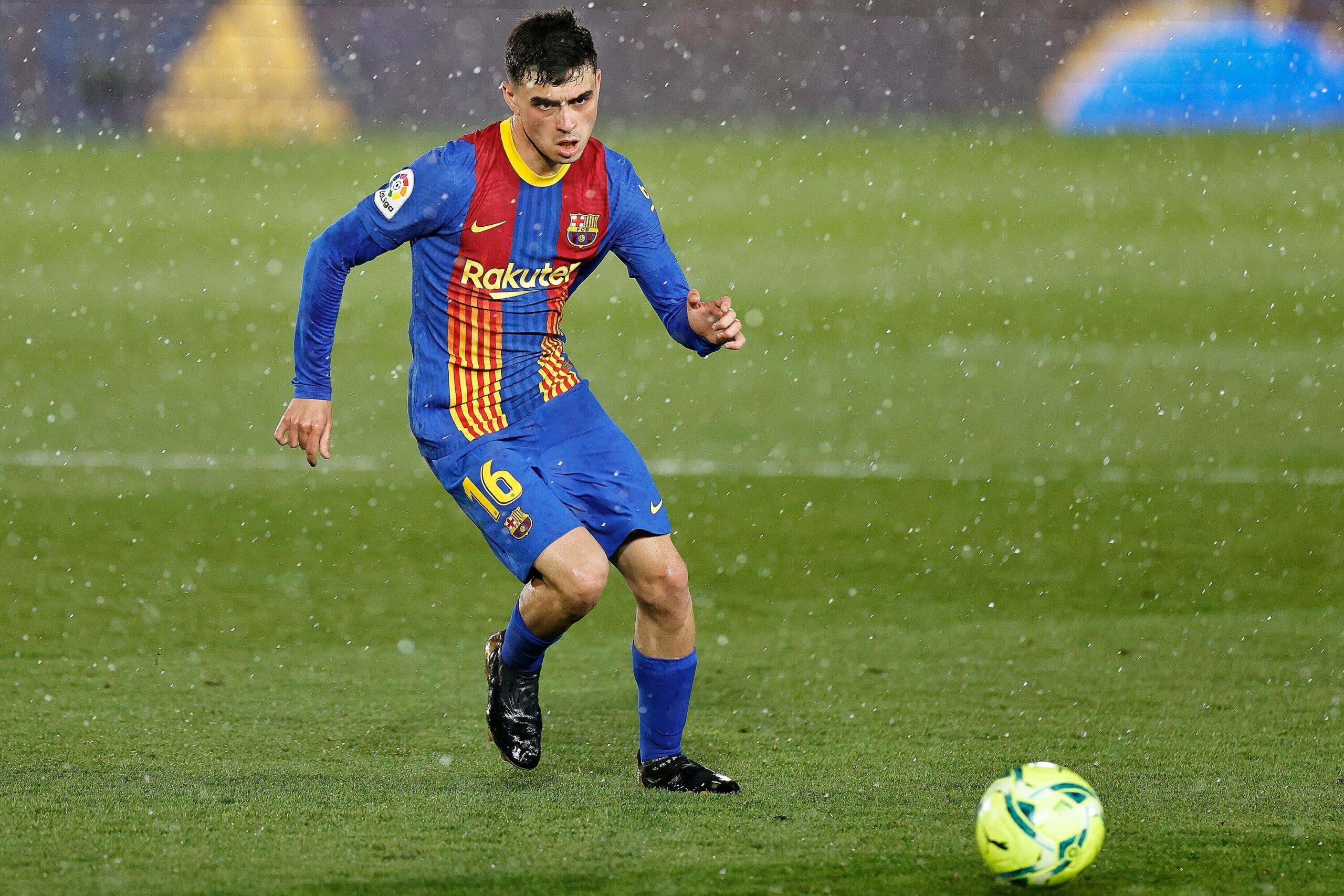 Liverpool have been linked with a move for the Barcelona youngster Pedri by Mirror.

Despite being just 18 years old, the youngster has already managed to establish himself as a first-team player for the Spanish giants and he has made 30 appearances in the league so far.

It will be interesting to see if Liverpool make a move to sign the highly rated playmaker at the end of this season.

Pedri is prodigiously talented and he has a massive future ahead of him. It would be quite surprising if the Spanish outfit decided to cash in on him at this stage of his career.

Barcelona are under no pressure to sell the player and the youngster is unlikely to force a move either.

There is no doubt that the Reds could use a quality number ten like Pedri but the transfer just doesn’t make sense right now.

Jurgen Klopp needs to add more creativity and goals to his midfield and it will be interesting to see who the Reds end up signing eventually.

Pedri has a release clause of £70 million right now but the Spanish giants are thought to be keen on handing him a new deal which would take his release clause up to £350 million.

The youngster has a contract until the summer of 2022 and it is highly likely that Barcelona will look to finalise a new deal in the coming months.