Liverpool linked with a move for Lorenzo Pellegrini 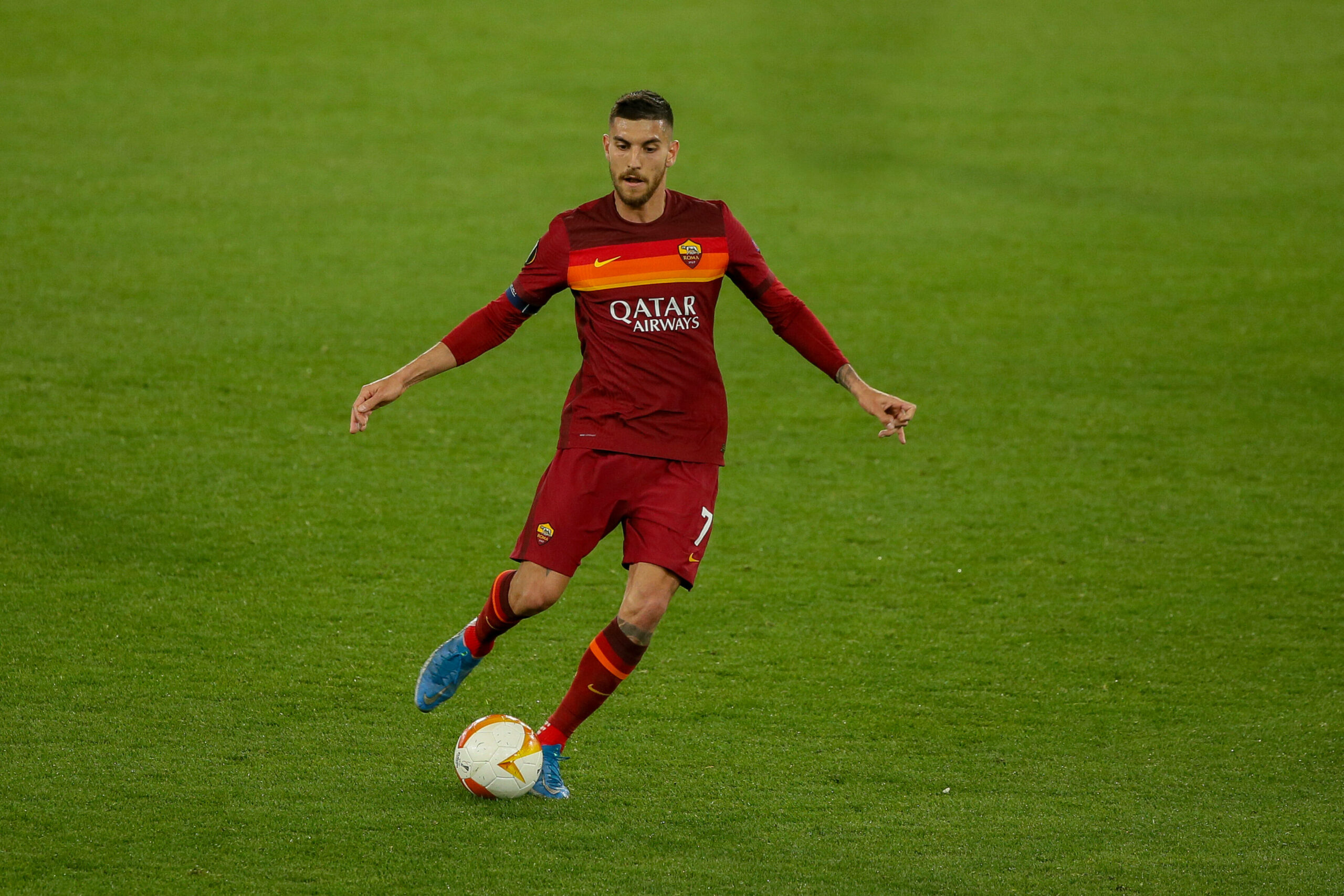 Liverpool have been linked with a move for the Roma midfielder Lorenzo Pellegrini.

According to Daily Mirror, the arrival of Jose Mourinho at the Italian club could open the door for the 24 year old’s exit.

The report further states that Roma are yet to agree on a new  deal with the 24 year old midfielder and Pellegrini has a release clause of around £25 million in his contract.

Roma has been linked with the likes of Eric Dier and Pierre-Emile Hojbjerg and it will be interesting to see if Jose Mourinho decides to replace Pellegrini with his former players in the summer.

The 24 year old would prove to be an excellent addition to the Liverpool midfield especially if Gini Wijnaldum decides to move on.

The Dutchman will be a free agent in the coming weeks and it appears that the player is looking to join other clubs.

Liverpool need to add some creativity and goals to their midfield and the 24 year old Roma midfielder could be the ideal fit for them.

The Roma star has nine goals and nine assists to his name so far this season.

Gini Wijnaldum has been criticised often because of the lack of goals and assists and Pellegrini could certainly solve that problem for Liverpool next season.

The Italian midfielder is still only 24 and he is likely to improve with experience. The reported £25 million release clause could prove to be a major bargain if he manages to fulfil his potential at Anfield.