Liverpool linked with a move for Ollie Watkins 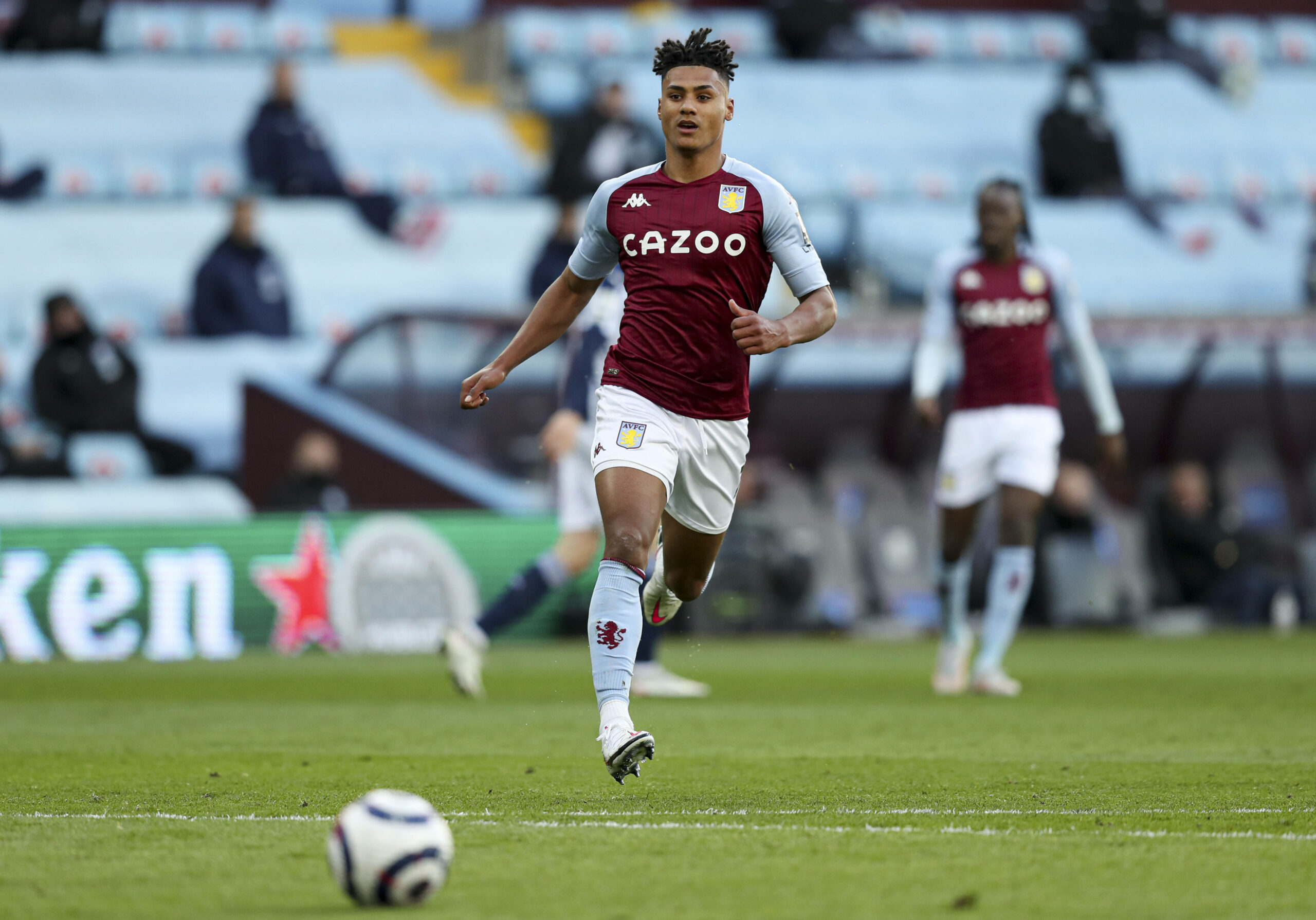 Liverpool have been linked with a move for the Aston Villa striker Ollie Watkins in recent weeks.

Football Insider claims the Reds have been keeping tabs on the player for the summer transfer window.

The 25 year old joined the West Midlands club from Brentford at the start of the season and he has been outstanding for Dean Smith’s side so far.

Watkins has 12 goals to his name in the Premier League and he could prove to be a decent addition to Liverpool’s attack next season.

The likes of Roberto Firmino have been in abysmal form for over a year now and Jurgen Klopp needs to sign a quality number nine who can push the Brazilian for the starting berth.

Watkins has already adapted to the Premier League and he has shown that he can chip in with goals consistently.

That said, Aston Villa are under no pressure to cash in on the 25 year old England international and Liverpool might have to pay way over the odds to secure his services.

Furthermore, Watkins is a regular starter at the West Midlands club and he might not get the same opportunity at Anfield.

The move seems quite unlikely at this point and it will be interesting to see how the situation develops over the next few weeks.

There is no doubt that Liverpool need to sign a quality goal scorer but they should probably be aiming higher if they want to continue to challenge for the Premier League and the Champions League titles.