Liverpool linked with a move for Youri Tielemans 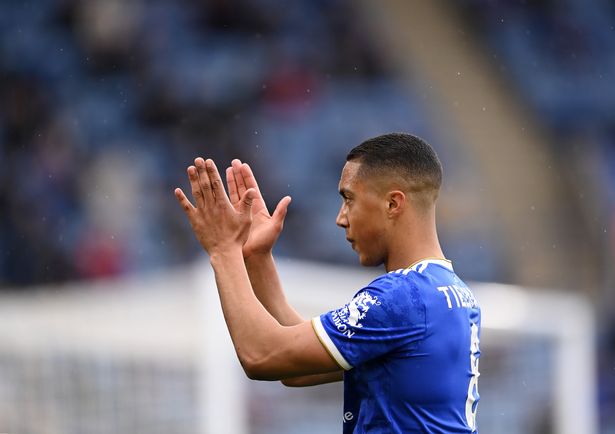 Liverpool have been linked with a move for the Leicester City midfielder Youri Tielemans.

According to reports, the Reds are looking to sign the Belgian as a potential replacement for Georginio Wijnaldum.

The Dutchman is set to leave the club on a free transfer and he has been linked with a move to Barcelona.

According to Het Nieuwsblad, Tielemans was hoping to play Champions League football with Leicester City next season but the Foxes have now failed to finish in the top four.

Brendan Rodgers’ side will play in the Europa League and it will be interesting to see if the midfielder is willing to accept that and stay at the King Power Stadium beyond this summer.

The Belgian has been exceptional for Leicester City since joining them and he would be a quality addition to the Liverpool midfield.

Tielemans has the potential to develop into a world class player and playing alongside the likes of Thiago Alcantara could help him improve as a footballer.

Leicester City will not be keen on selling a key player to their direct rivals and it remains to be seen whether the Reds can persuade the Foxes with a lucrative offer this summer.