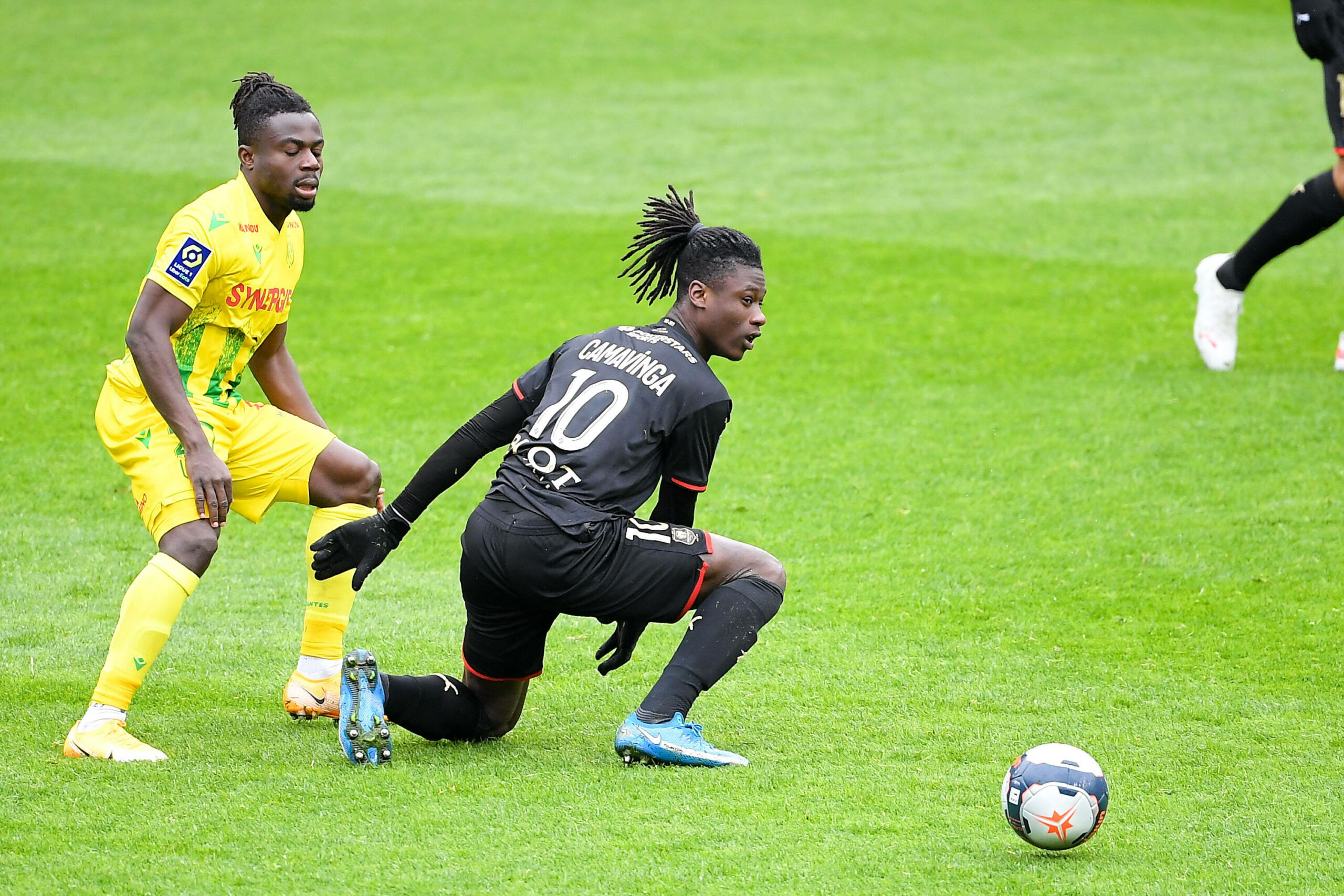 Liverpool have been linked with a move for the Rennes midfielder Eduardo Camavinga.

The 18-year-old is highly rated across Europe and it seems that the Reds could make a move to sign him this summer as per the Express.

Liverpool are set to lose Gini Wijnaldum on a free transfer when his contract expires this summer and Camavinga could be the dutchman’s long term replacement.

The French midfielder has been likened to the former Arsenal star Patrick Vieira because of his playing style and he has a massive future ahead of him.

It will be interesting to see if the Reds can agree on a deal with the French club for Camavinga this summer. Apparently, the youngster is keen on a move and he will not sign an extension with Rennes.

Liverpool will not be the only club looking to sign the talented Frenchman and it remains to be seen whether they can fend off the competition for his services.

Despite being only 18, Camavinga has already made a name for himself in the French League and he is regarded as one of the most exciting young talents around.

A move to Liverpool would be ideal for the youngster and he would get to test himself at a higher level. Furthermore the chance to work with a world class manager like Jurgen Klopp could be tempting for the young midfielder.

The German manager could help the youngster improve and fulfil his potential at the club.