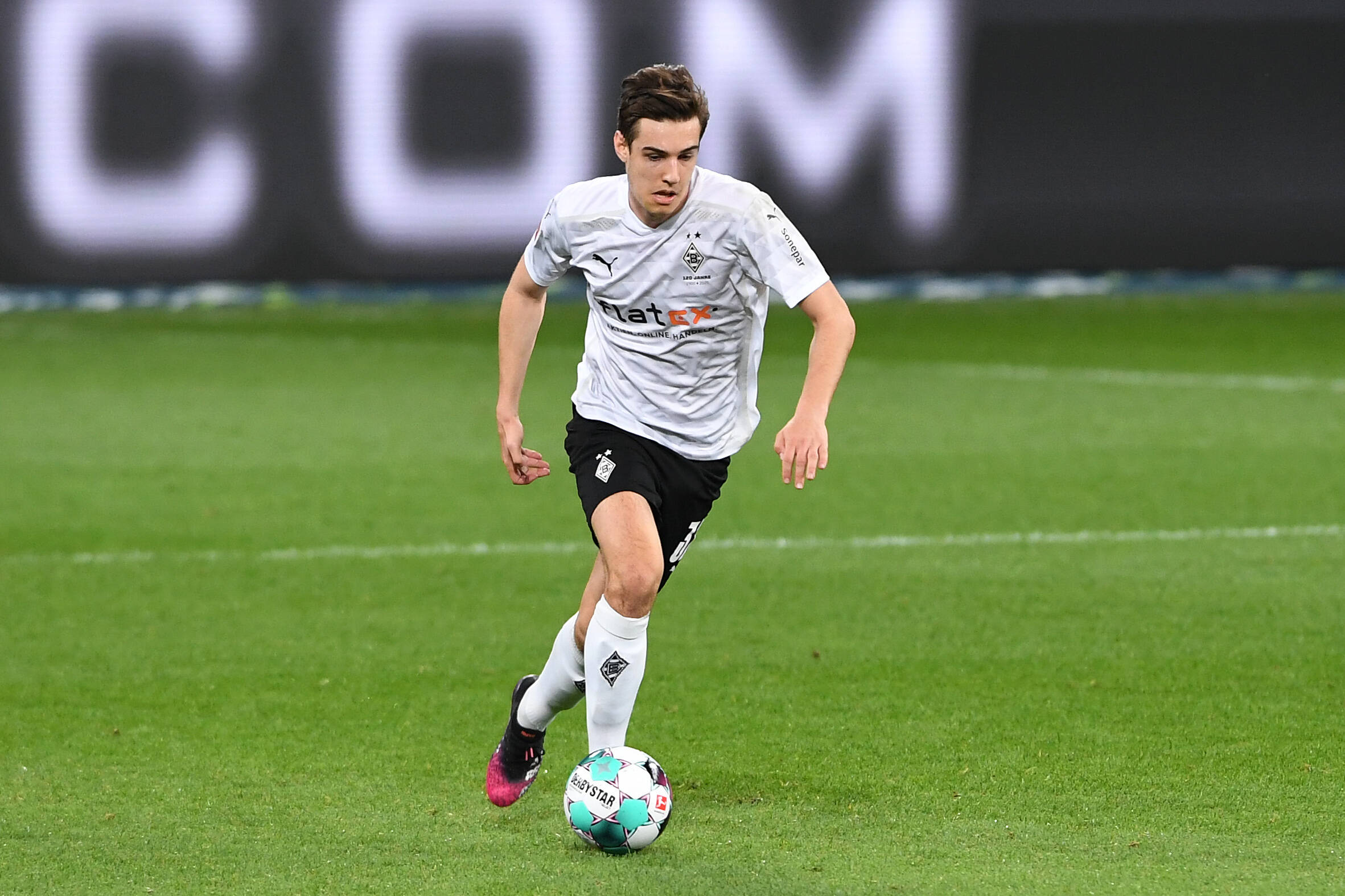 Liverpool have been linked with a move for the German midfielder Florian Neuhaus in the summer.

According to Christian Falk, the 24-year-old is thought to be open to joining the Premier League club this summer and it remains to be seen whether the Reds submit a concrete offer for his services.

Neuhaus has been in impressive form for Borussia Monchengladbach and he could be a decent addition if Gini Wijnaldum decides to move on in the summer.

The German can play multiple roles in the midfield and he has the potential to develop into a quality Premier League player for the Reds.

There is no doubt that the Reds need to add more depth and quality to their midfield. James Milner is 35 and the likes of Alex Oxlade-Chamberlain and Naby Keita have been largely ineffective because of their injury problems.

With Jordan Henderson, Thiago Alcantara and Fabinho as the only reliable midfield options, strengthening in the middle of the park should be a priority for the Reds this summer.

Neuhaus has the talent to succeed at a top club like Liverpool and Jurgen Klopp could help him develop and fulfil his potential.

The 24-year-old has seven goals and eight assists in the Bundesliga this season and he would add some much-needed goals and creativity to the Liverpool midfield.