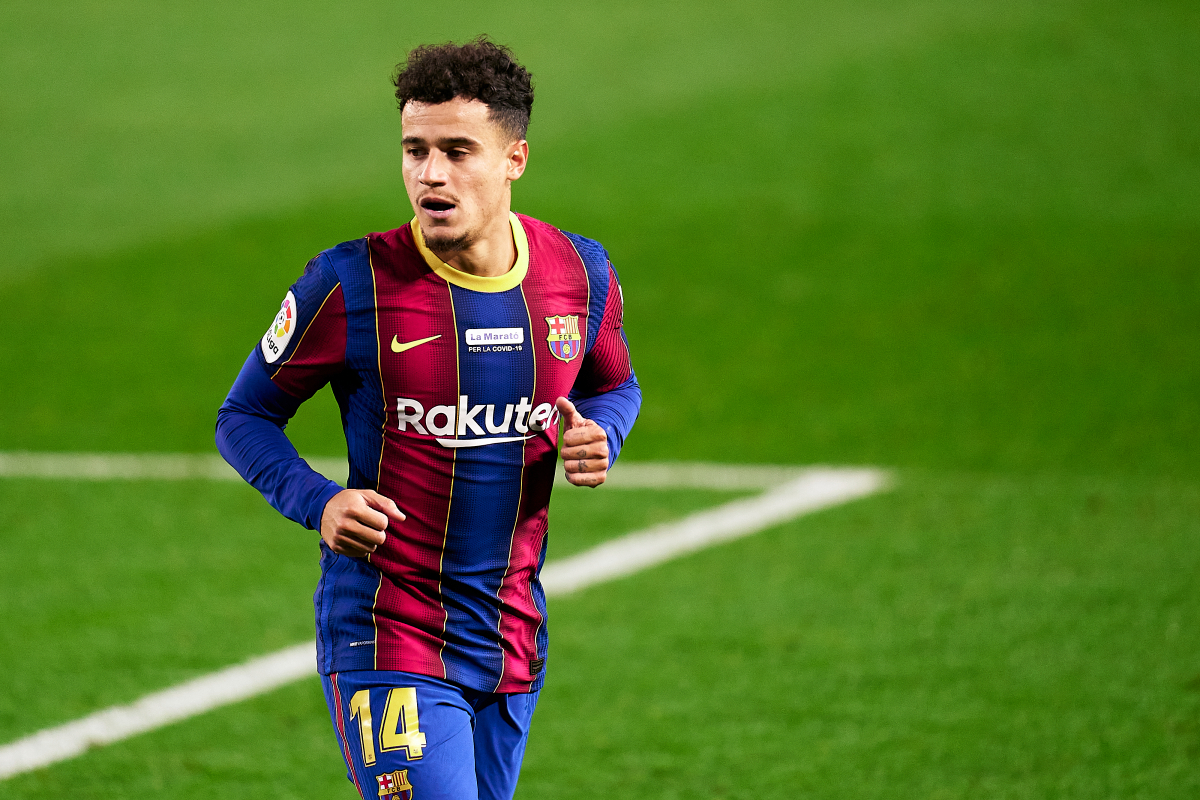 Liverpool have been offered the chance to sign Philippe Coutinho from Barcelona.

According to AS, the Spanish outfit still owe a fee of around €50 million to the English club for the Brazilian and they are prepared to let him return to Anfield if the Reds agree to waive off the remaining transfer fee.

Coutinho’s time at Barcelona has been plagued with injuries and he has struggled to hold down a regular starting berth at the Catalan club. The Brazilian had to go out on loan at Bayern Munich as well last season.

It will be interesting to see if the Reds are willing to accept the offer and bring the Brazilian back to Anfield this summer.

Coutinho played his best football with Liverpool and a return to his comfort zone might be able to help him recapture his form and confidence.

He needs to join a club where he can play regularly and Liverpool might not be right move for him. Coutinho will not a regular starter for the current Liverpool side.

The player has been linked with a return to the Premier League for a while now and it will be interesting to see if any of the English clubs are willing to step up and provide him with an exit route this summer.