Liverpool on the verge of signing Porto star Luis Diaz 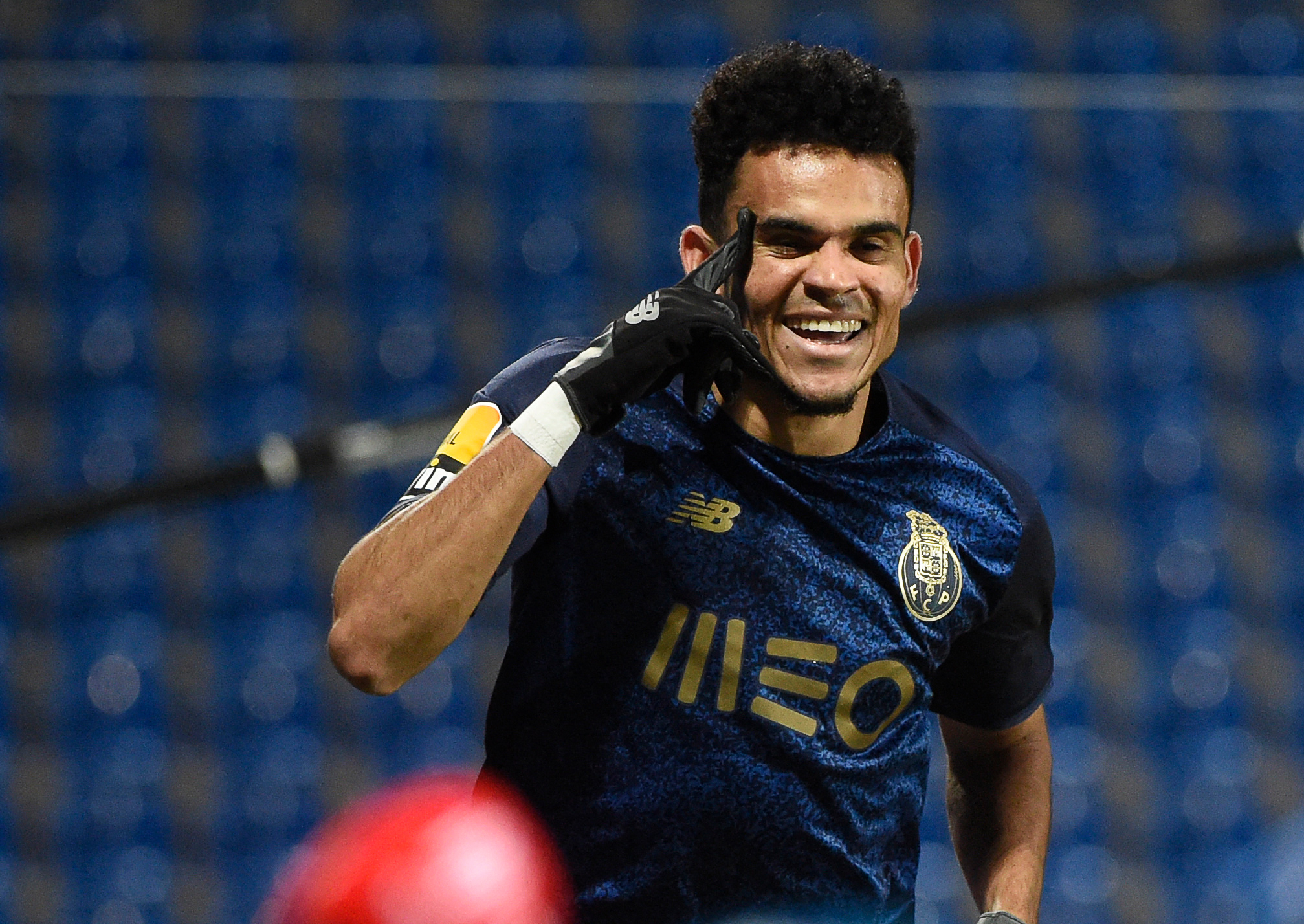 Liverpool are reportedly on the verge of beating fierce rivals Tottenham Hotspur in the race to sign Porto’s highly-rated winger Luis Diaz.

As said by Fabrizio Romano, the Reds have tabled a substantial €40 bid plus €25m in add-ons to land the Colombia international, who is currently away on international duty.

Per the Italian journalist, talks between the parties have reached final stages as the Merseyside heavyweights prepare to announce Diaz’s arrival.

Since they are on the brink of striking an agreement with Porto, Liverpool also consider flying staff members to South America to complete the player’s medicals there.

Though recent reports suggested Tottenham could be close to winning the race for the 25-year-old’s signature, it appears Jurgen Klopp’s men have turned the tables in recent hours.

With Sadio Mane and Mohamed Salah currently engaged in the Africa Cup of Nations and Roberto Firmino blowing hot and cold, Klopp has been in the market for a new forward to reinforce Liverpool’s title bid.

They currently trail Premier League leaders Manchester City by nine points, albeit with a game in hand, meaning there is enough time to close the gap.

And while Salah and Diogo Jota have been the primary sources of goals at Anfield this season, Mane’s topsy-turvy campaign, coupled with Firmino’s inconsistency, has cast doubt on the Reds’ title credentials.

But even though they have struggled with inconsistent performances, Liverpool are still the most prolific Premier League side this season with 58 goals under their belt.

Therefore, Klopp’s decision to land Diaz may catch some fans by surprise.

However, Mane and Salah face uncertain futures at the club, forcing the German boss to strengthen his attacking department going into the summer.

Considering Diaz’s versatility, pace, dribbling skills and keen eye for goal, he should fit in with ease, further adding to Klopp’s devastating firepower.

The Reds’ attack has been too hot to handle this season, but the Colombian’s arrival could make their movements in the front third even more difficult to track.

It is safe to say that Liverpool could be even more fun to watch in the second half of the season should Diaz’s signing goes through.

On the other hand, the Merseysiders have joined the race to sign in-demand Sevilla centre-back Jules Kounde.

But it feels like the Frenchman’s potential arrival will have to wait until the summer.