Liverpool prepared to cash in on Marko Grujic 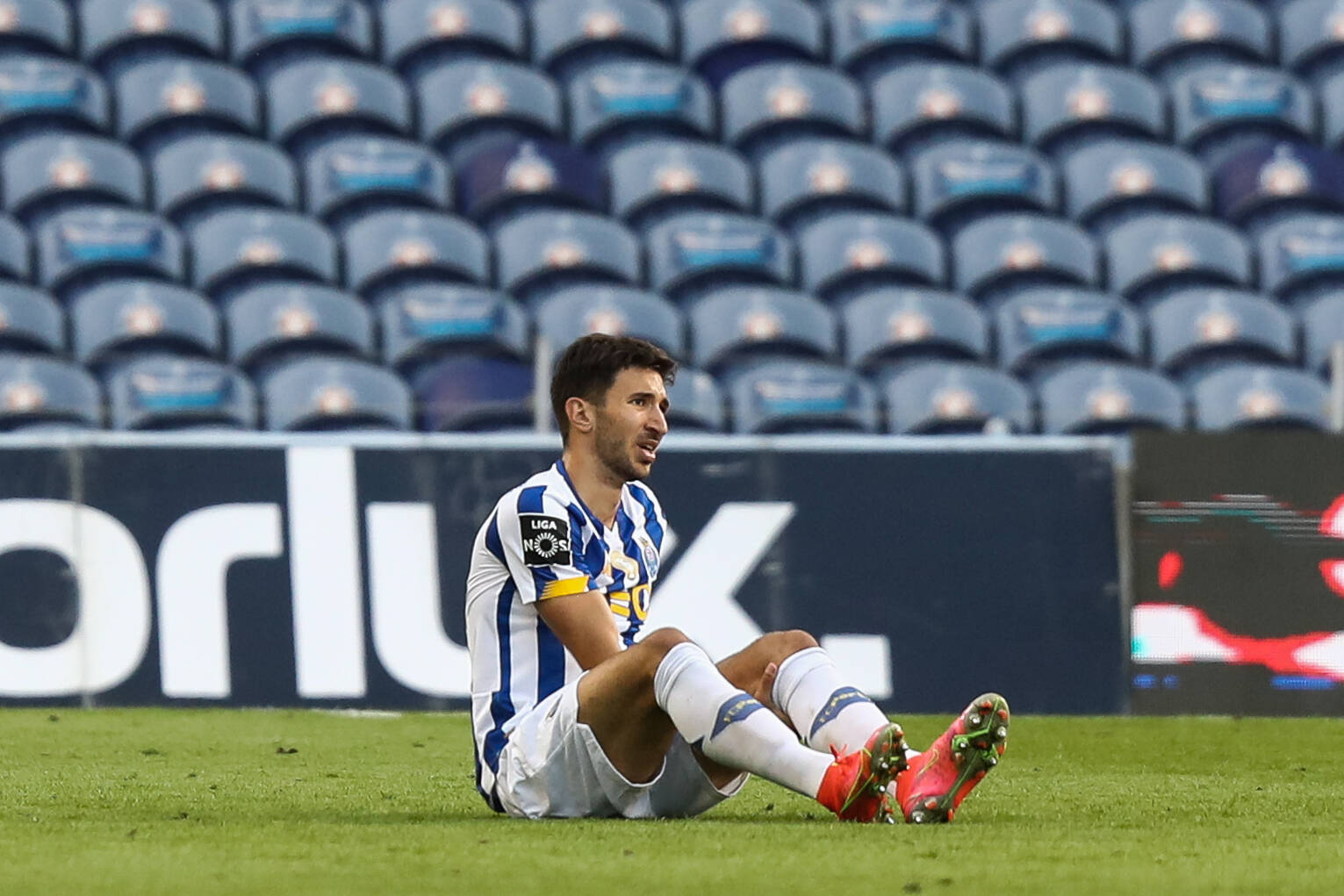 Liverpool are prepared to cash in on the Serbian midfielder Marko Grujic this summer.

The 25 year old midfielder has been on loan at Porto and he helped the Portuguese outfit reach the quarter finals of the Champions league this past season.

Previously he spent two seasons at Hertha Berlin and his performances seem to have caught the attention of several clubs across Italy and Germany.

According to Liverpool Echo, the midfielder’s availability this summer could spark a bidding war and interested parties have been in contact with Liverpool regarding a permanent summer move.

The Reds need to cash in on some of their fringe players in order to fund their own transfers and the sale of Grujic would be ideal for all parties involved.

The Serbian needs regular game time to continue his development and he’s unlikely to get those opportunities at Liverpool.

Meanwhile, the Reds will be able to recoup some of the money through his sale and his departure would also free up the wage bill.

There is no doubt that Grujic is a talented player who is already proven himself at Porto and Hertha in the past.

It will be interesting to see how his situation unfolds over the next few weeks.