Liverpool preparing for a massive clear-out this summer 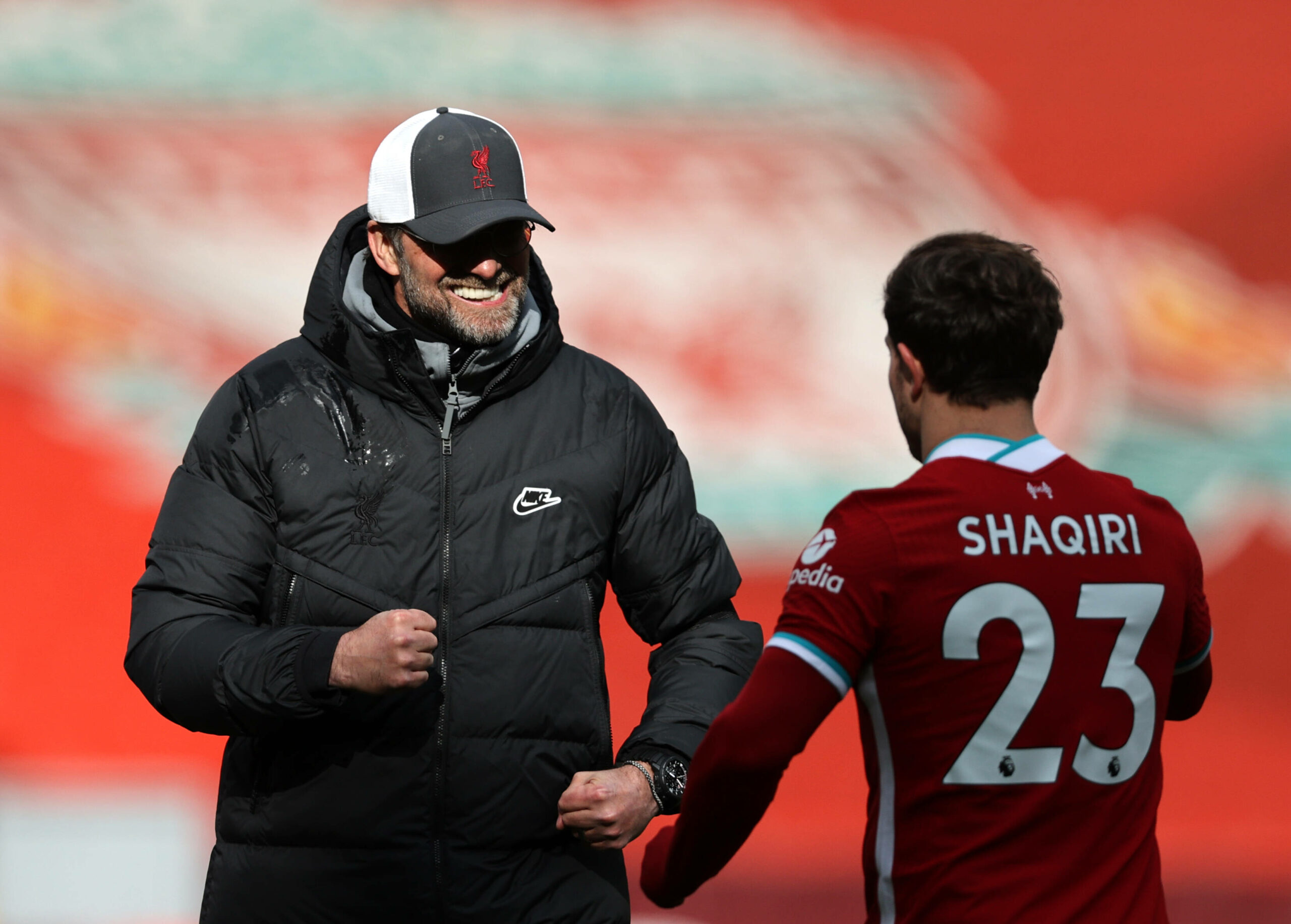 Liverpool are reportedly set for a massive clear out this summer and Jurgen Klopp could cash in on nine first-team players.

According to Daily Star, the German manager is ready to begin his rebuild of the Liverpool side this summer and he will get rid of the fringe players over the coming months.

Selling the unwanted players would allow Liverpool to invest in quality talent and it remains to be seen whether the Reds can strengthen their squad sufficiently ahead of the next season.

The report from Star claims that goalkeeper Adrian could be on his way out of Liverpool despite being offered a new deal. The 34-year-old is unlikely to play regularly at Anfield next season and a move away would be ideal for him.

Similarly, January signing Ben Davies is yet to play for Liverpool and he could be moved on for a profit this summer. Youngster Neco Williams could be loaned out in order to gain some first-team experience next season.

Georginio Wijnaldium will be a free agent this summer and he is closing in on a move to Barcelona.

Swiss winger Xherdan Shaqiri has struggled to hold down a regular starting berth at Anfield since his move from Stoke City in 2018 and he is available for a fee of around £10 million this summer. Belgian striker Divock Origi is on the chopping block as well.

The likes of Loris Karius, Marko Grujic and Harry Wilson have been out on loan this past season and all three players will be available for transfer in the summer.