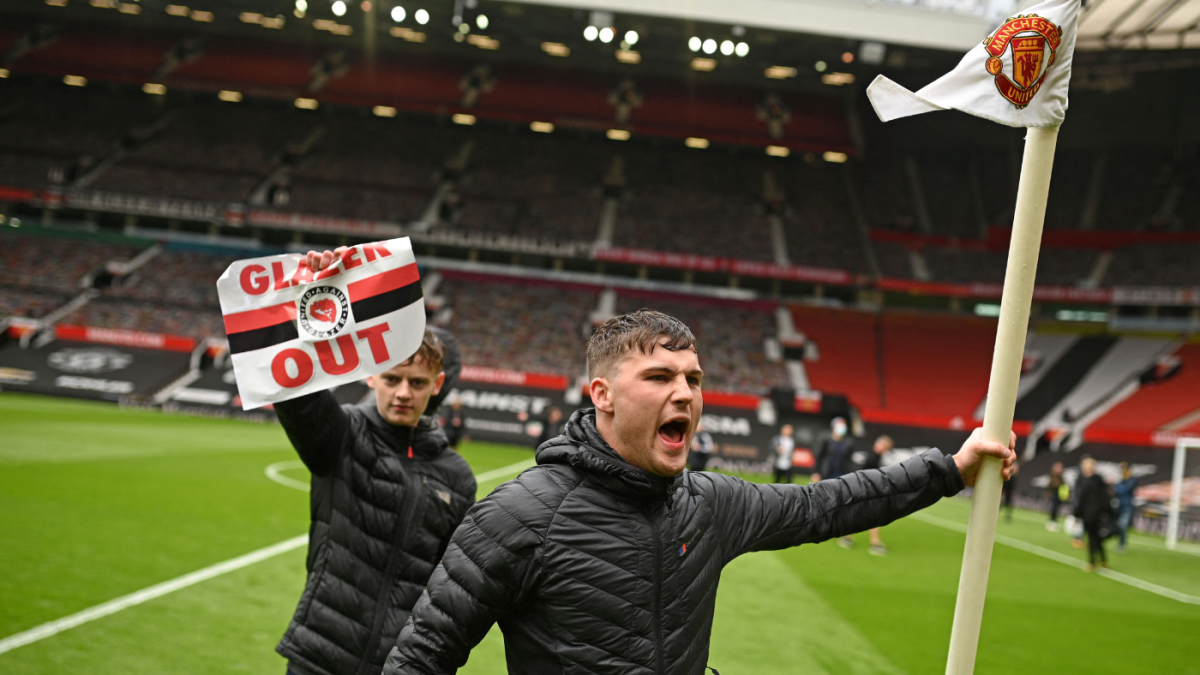 Several fans stormed into Old Trafford before the game and ran onto the pitch in order to make their feelings known regarding the club’s ownership. The fans are unhappy with the Glazers’ mismanagement of the club for years and their decision to join the European Super League has now sent the fanbase over the edge.

Apart from the protests on the pitch, damage was done to the club property and the media employees were also hurt.

Considering the safety of the players in mind, the officials decided to postpone the high octane Premier League clash.

Furthermore, the country is going through a pandemic right now and the club facilities were exposed to a number of fans who were pictured heading into the stadium without masks and therefore the health of the players could have been compromised as well.

The Reds have now sent out an official statement on the club’s website and they have confirmed that the supporters will be updated accordingly regarding the rescheduled date of the fixture.

Their statement read: “Liverpool Football Club was in full agreement with the decision to postpone today’s fixture as a result of ongoing events at Old Trafford and the surrounding area. It is our position that public safety must be the number one factor in any such decision, with the ability to provide a secure environment for the participants, staff and officials being a particular priority. It was clearly not possible for this to be guaranteed today due to a situation which escalated rapidly. We will continue to have dialogue with Manchester United, the Premier League and the local authorities to find a suitable date to reschedule. As soon as we have this information we will update our supporters accordingly.”