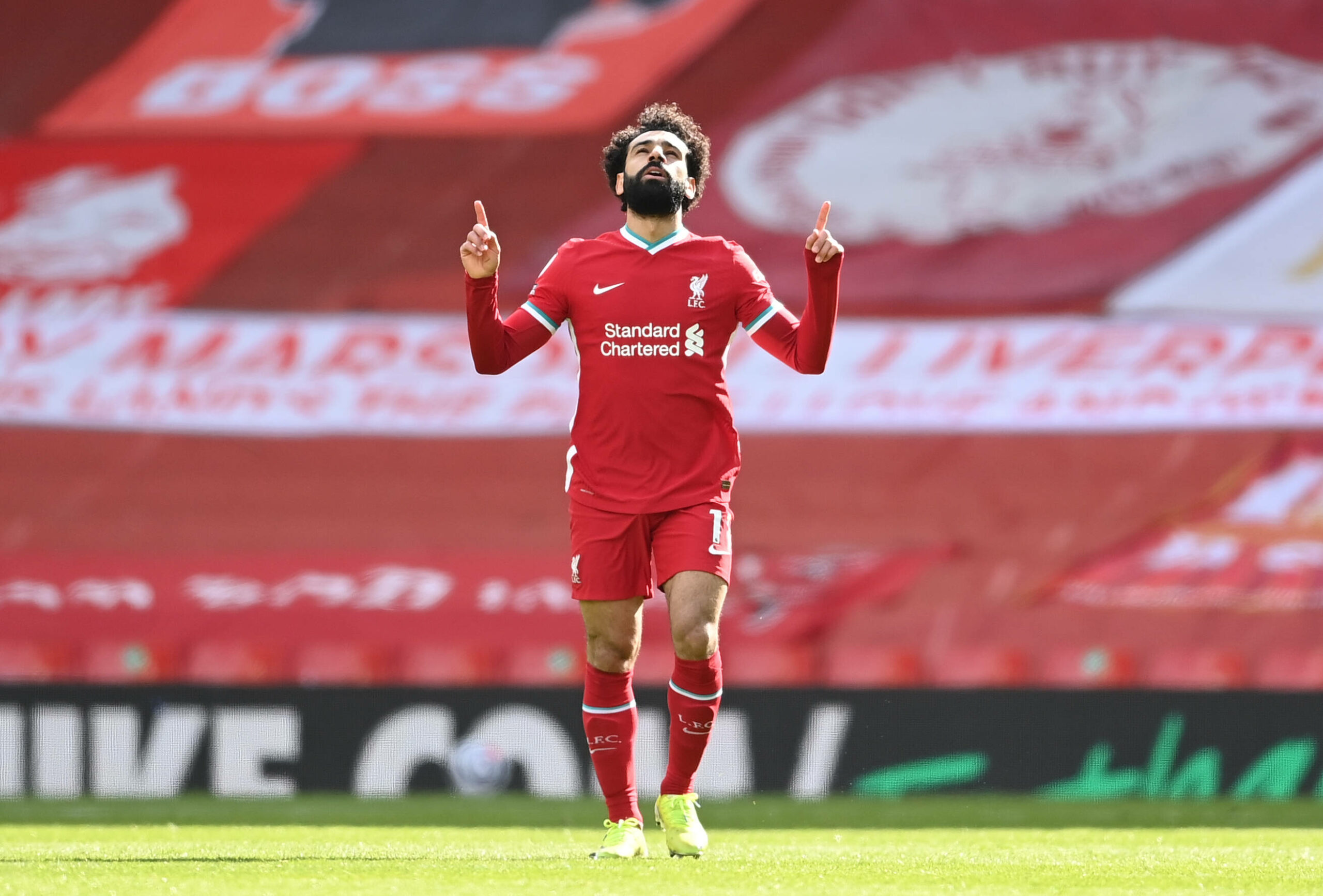 Liverpool are closing in on the capture of Ibrahima Konate from RB Leipzig.

According to Talksport, the Premier League side have agreed on personal terms with the 21-year-old defender and the player is set to sign a five-year contract at Anfield.

The French defender has a release clause in his contract worth around £30 million and the two clubs are currently locked in talks regarding the terms of payment.

According to journalist Fabrizio Romano, the transfer is only a matter of time and the deal should be finalised in a few weeks.

“It is really, really close. it is just a matter of time,” said journalist Fabrizio Romano on talkSPORT on Wednesday morning when asked for the latest on Liverpool’s interest in the Frenchman.

“The agreement with the player is done. They want to sign the player. It is just a case of the clubs negotiating.

“The player wants to go. It is a five-year contract. In some weeks, it will be complete.”

It is no surprise that the Reds are looking to improve their defensive depth especially after the injury crisis they have been through this season.

The likes of Joel Matip and Joe Gomez are quite injury prone and Jurgen Klopp should look to bring in at least two centre backs this summer.

Meanwhile Liverpool star Mohamed Salah is thought to be angling for a move away from the Merseyside outfit as per Le Parisien.

Apparently, the 28-year-old is a target for Paris Saint-Germain who are looking at the Egyptian as a potential replacement for Kylian mbappe.

Salah has scored 29 goals in all competitions for Liverpool this season and he’s undoubtedly one of the best players in the world.

Losing him would be a devastating blow for the Premier League giants and it will be interesting to see if the Reds can tie him down to a long term contract and put an end to the rumours surrounding his future.