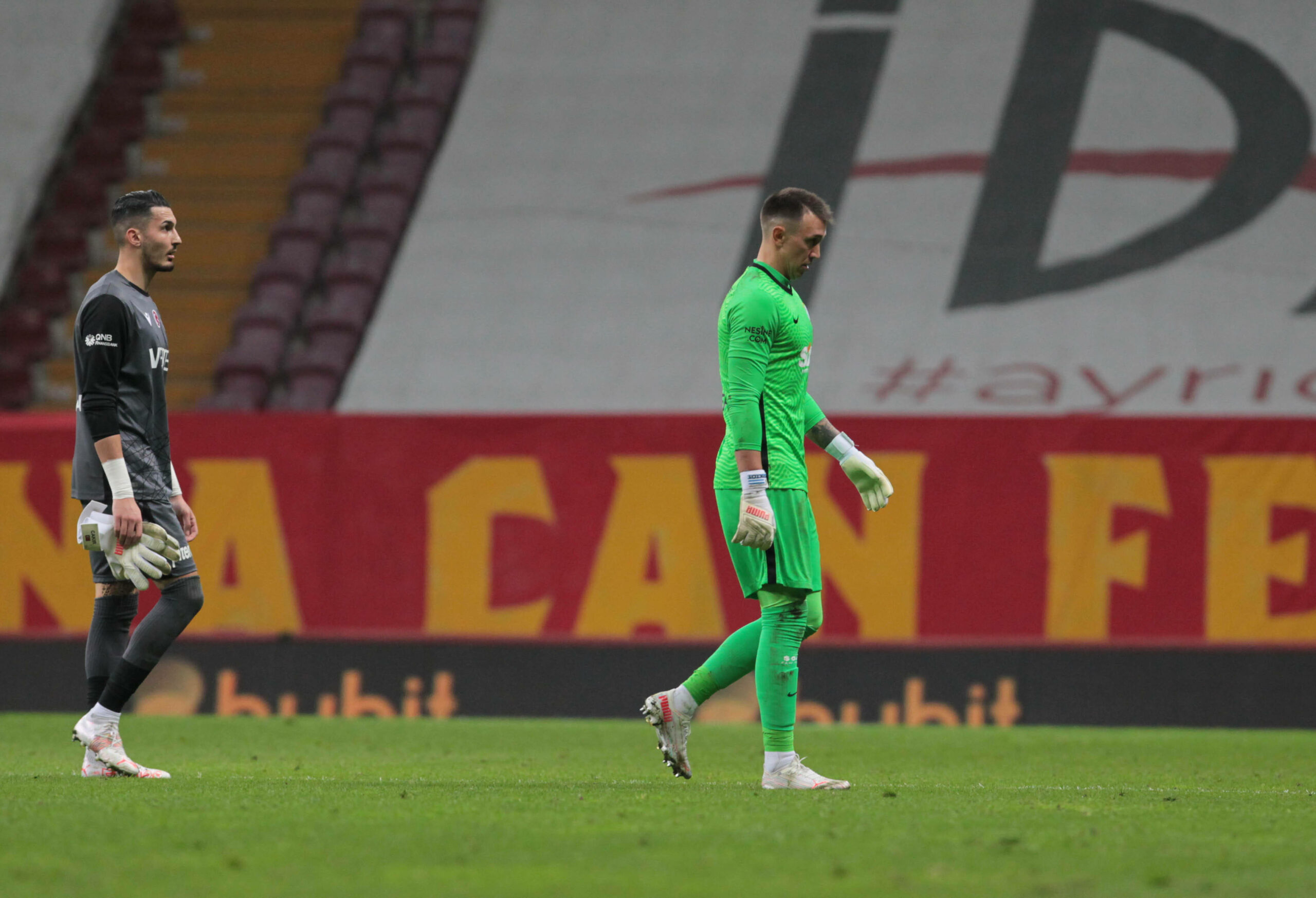 Liverpool are looking to sign a quality backup goalkeeper this summer and they are set to submit an offer for the Trabzonspor star Uğurcan Çakır.

The Turkish goalkeeper is valued at around  €20-25 million and the Reds are preparing to submit an official offer in the coming weeks as per Fanatik.

Adrian has been a massive disappointment since his move from West Ham and it is understandable why Jurgen Klopp wants to sign a better backup goalkeeper to Alisson.

Furthermore, a player of his ability will push Allison for the starting berth and it could help both players improve.

It will be interesting to see if the Reds can agree on a fee with the Turkish outfit over the coming weeks.

The chance to move to the Premier League can be highly tempting and the Turkish goalkeeper will probably be hoping to secure his move to Liverpool this summer.