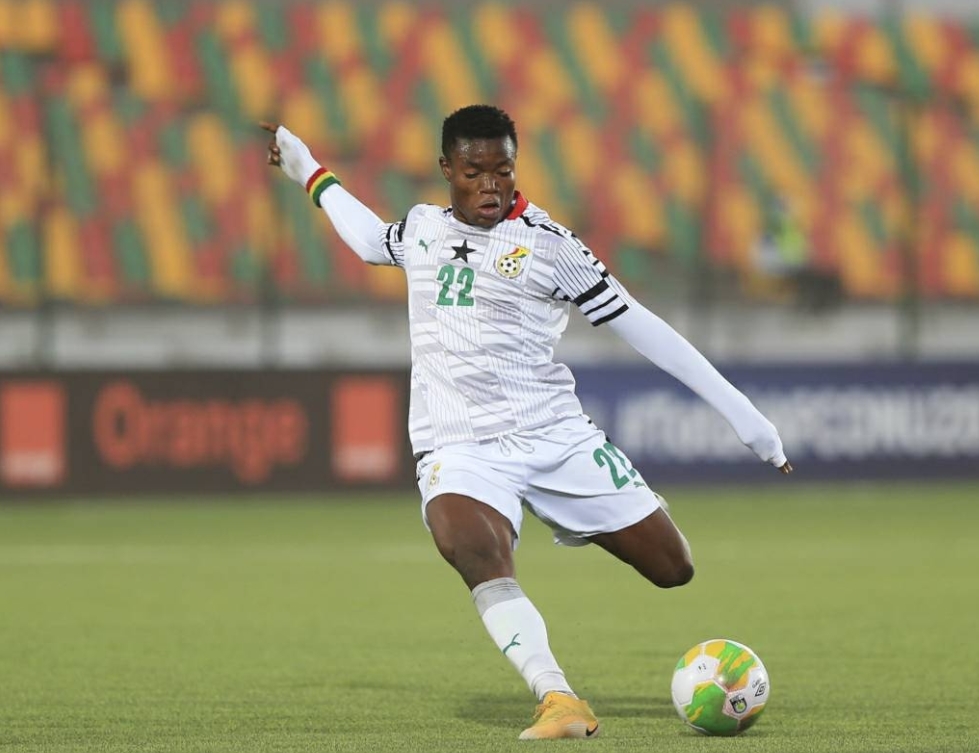 According to African journalist Saddick Adams, The Reds will loan him out to Portuguese champions Sporting Lisbon once the transfer is complete.

The 17 year old is highly rated across Africa and he has massive potential. He needs to play regularly at this stage of his career and a loan move to Sporting could prove to be ideal for him.

Furthermore, there are work permit issues and the player’s loan spell at Sporting Lisbon could help him secure the necessary documentation to move to Liverpool next season.

The player was close to signing for Bayer Leverkusen last week but Liverpool have swept in at the last moment to hijack the move.

As per the report from Adams, the Reds will pay a fee of around £1.5 million for the youngster and he will sign a five year contract for the Premier League giants.

The youngster was voted as the Most Valuable Player during last season’s under-20 AFCON and it will be interesting to see if Liverpool can help him achieve his potential at Anfield in the coming seasons.