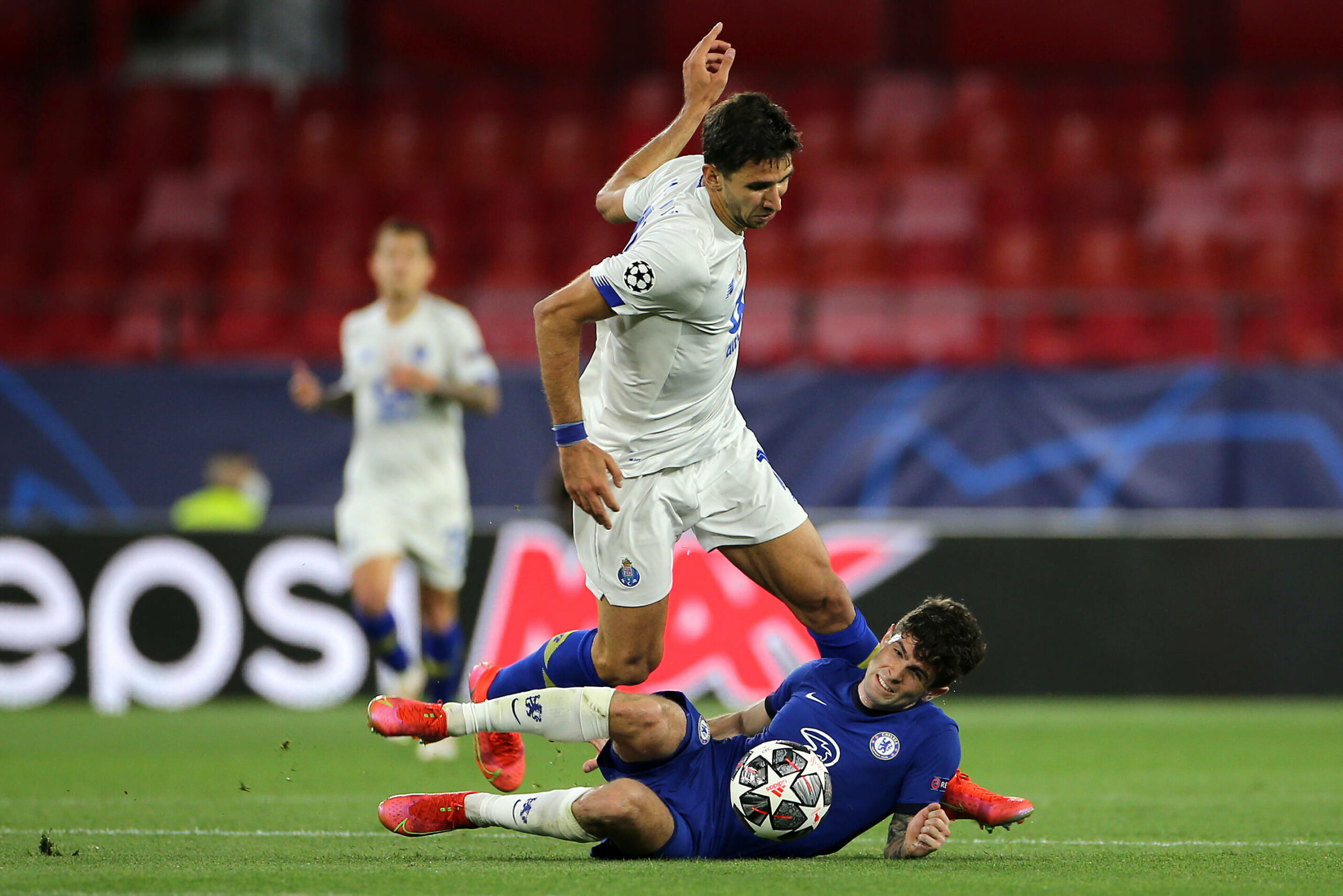 Liverpool are set to decide the future of Marko Grujic at the end of the season.

The Serbian midfielder is currently on loan at Porto and he has impressed against the likes of Juventus and  Chelsea in the Champions League.

According to Liverpool Echo, the midfielder is being monitored by several clubs in the Bundesliga and in the Italian League.

It will be interesting to see if the Reds decide to cash in on him at the end of the season.

According to the report from Echo, Liverpool have not made a firm decision on the midfielder’s future just yet and they will speak to the player and Porto at the end of this season.

Grujic has previously impressed during a loan spell in the Bundesliga as well.

It is evident that the midfielder is immensely talented and he will be hoping to get a chance to showcase his worth at Liverpool next season.

The Reds are set to lose Gini Wijnaldum on a free transfer this summer and Grujic could be a useful option for Jurgen Klopp in the midfield.

The Serbian can operate as a defensive midfielder as well as a box to box midfielder and he could contribute at both ends of the pitch.

The Reds value the player quite highly and they were demanding a fee of around £20 million for him last summer. It will be interesting to see if any of his suitors are willing to pay that kind of money for him at the end of this season.

The 25 year old has been excellent for Porto this year and the Reds are unlikely to budge on their valuation.