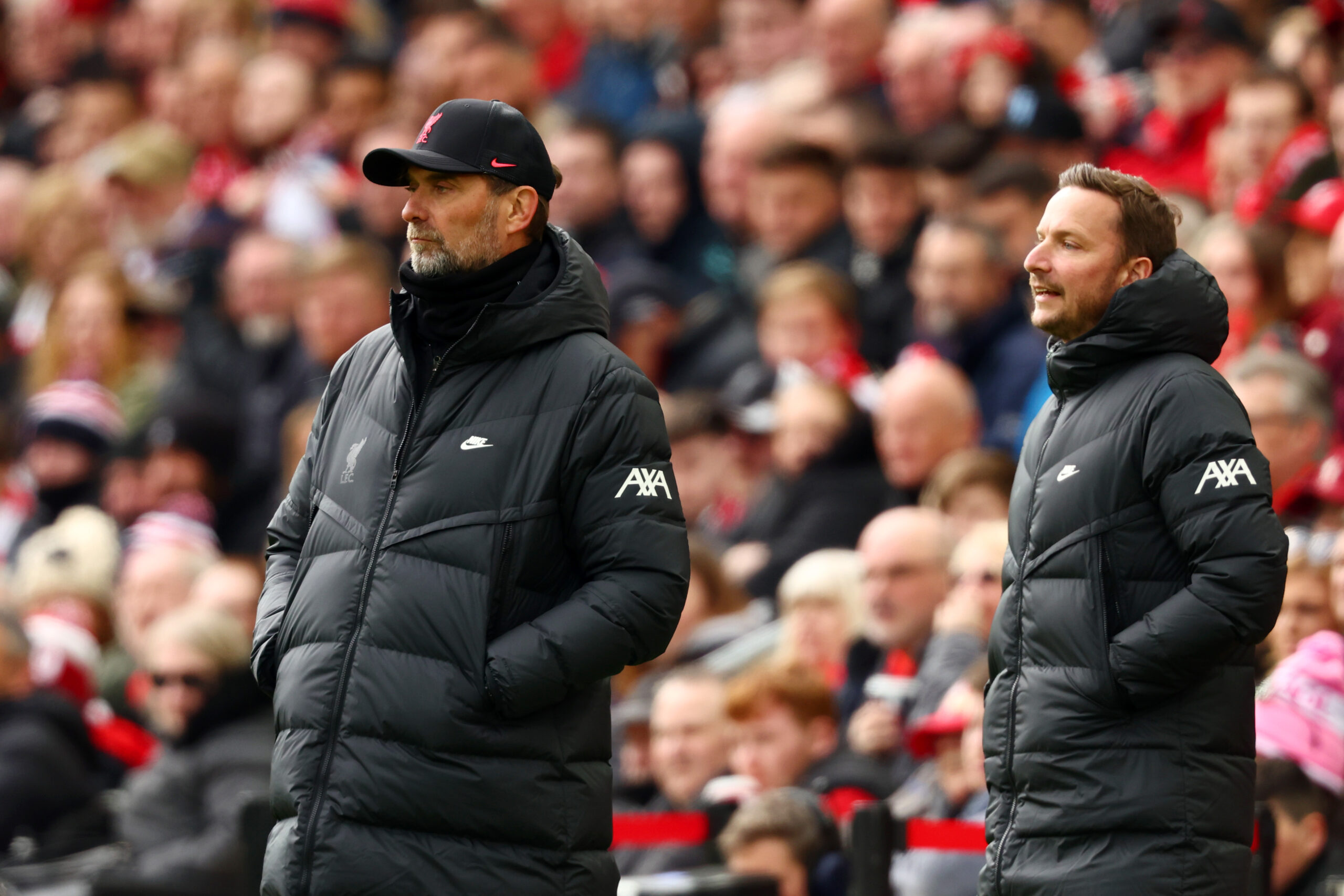 Liverpool remain firmly in contention for a historic quadruple this season, but the Anfield chiefs are already planning a transfer market strategy for the summer.

The recent Liverpool transfer news has several fringe players leaving Merseyside at the end of the season, while the current Premier League runners-up have some high-profile names in their sights.

Let’s take a look at the three most expected transfer moves for Liverpool:

According to CalcioMercato, Divock Origi has an agreement in principle to switch to current Serie A leaders AC Milan once his contract at Anfield runs out in June.

The Belgian striker has never established himself under Jurgen Klopp despite scoring some vital goals for Liverpool over the years and will leave at the end of the season.

After the Reds decided against offering the 26-year-old a new contract, several European sides have expressed interest in acquiring his services, with Milan at the top of the queue.

With Olivier Giroud and Zlatan Ibrahimovic in the autumn of their playing careers, the Rossoneri need to revamp their options in attack.

Chelsea and Manchester United are long-term admirers of the England international, who has gone from strength to strength at the London Stadium over the past few years.

Widely regarded as one of the best holding midfielders in the Premier League, the 23-year-old already has over 100 top-flight appearances under his belt and is an established member of Gareth Southgate’s squad.

The Reds are covered in the midfield department, yet Jordan Henderson and Thiago Alcantara will turn 32 and 31, respectively, before the start of the 2022/23 season.

However, reports linking Rice with a move to Anfield should be taken with a grain of salt as West Ham slapped a staggering £150m price tag on their jewel’s head.

Christopher Nkunku has developed into one of Europe’s finest forwards since swapping Paris Saint-Germain for RB Leipzig in 2019.

The 24-year-old has enjoyed a stellar 2021/22 season, attracting interest from a host of Premier League clubs, including Liverpool, Manchester United and Arsenal.

Nkunku’s contract at the Red Bull Arena is due to expire in 2024. Leipzig are ready to open extension talks with their headline performer amid growing foreign interest.

But as per ESPN, the Bundesliga powerhouse will listen to offers ‘in excess of £63m’ in the summer.

Although Liverpool are lagging behind other suitors, they could intensify their interest in the France international if ongoing extension talks with Salah come a cropper.