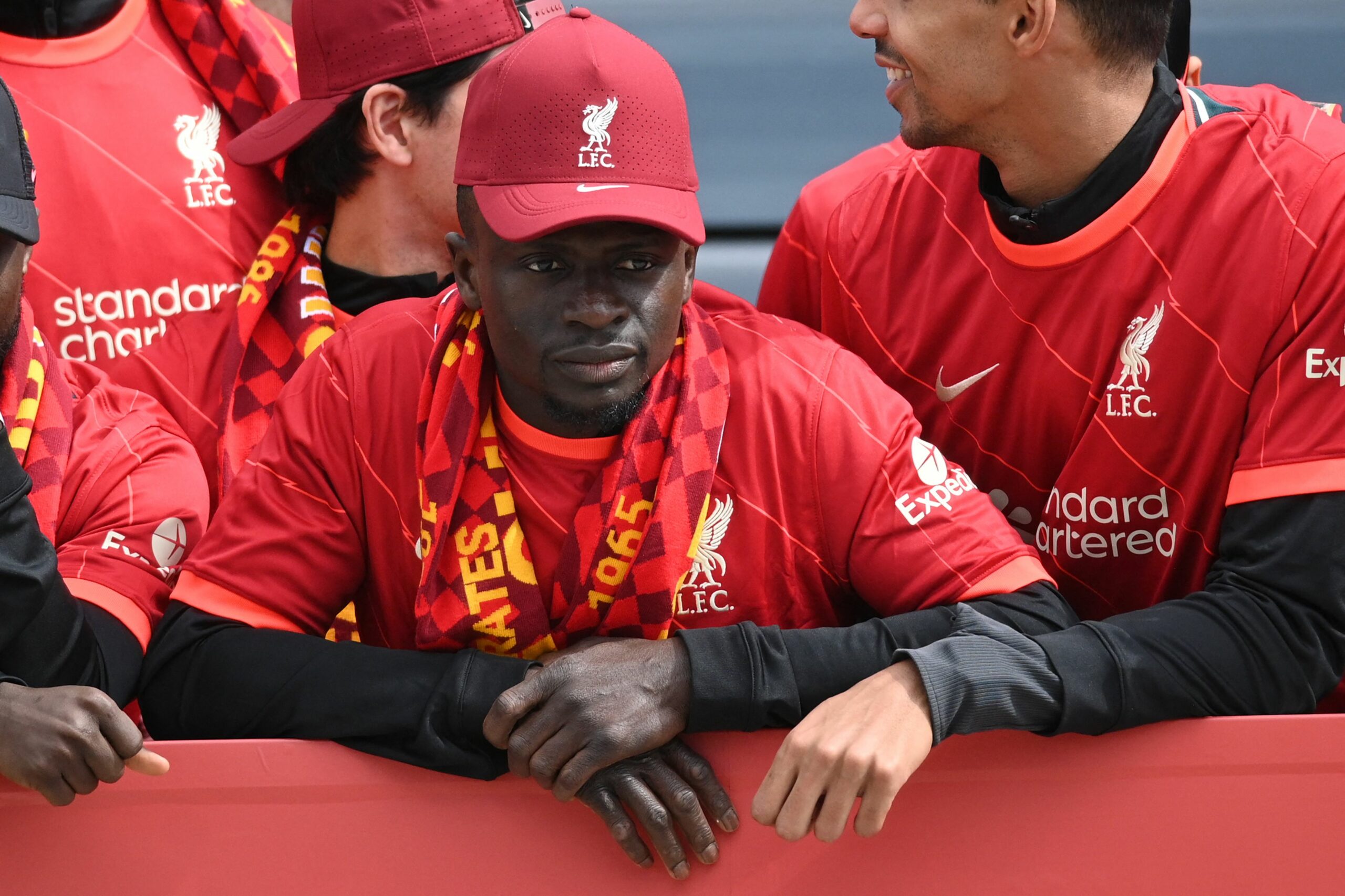 Sadio Mane is close to ending his trophy-laden six-year spell at Liverpool and moving to perennial German champions Bayern Munich.

As per Fabrizio Romano, the Senegal international is ready to strike an agreement over a multi-year contract at the Allianz Stadium.

But first, Bayern will have to persuade the Reds to offload one of their best-performing players.

It could prove daunting, as Jurgen Klopp holds Mane in high esteem.

Talks between the clubs are ongoing, but it will take a substantial offer to convince Liverpool to sanction the 30-year-old’s departure.

With one year left to run on Mane’s current contract at Anfield, the Merseyside heavyweights may have to lower their initial demands.

According to The Times, they have already turned down Bayern’s bid of £21million for Mane.

Munich’s opening offer has reportedly fallen on Liverpool’s deaf ears, as they hold out for around £35m.

Despite the Reds’ hesitance, they look powerful to stop the former Southampton forward from leaving the Premier League this summer.

Recent claims from the Daily Mail suggest the Senegalese superstar has already discussed the possibility of moving into Thiago Alcantara’s house in Munich.

The Spanish midfielder spent seven years at Bayern before joining Liverpool in the summer of 2020.

Mane has asked his Reds teammate to move into his home in Munich as evidence of his definite choice to leave Anfield in the coming months.

How good has Mane been at Liverpool?

Since swapping Southampton for Merseyside in 2016, Mane has been one of the best forwards in Europe’s top-five divisions, let alone the Premier League.

He formed a formidable attacking partnership with Mohamed Salah and Roberto Firmino that provided the backbone for Liverpool’s success under Klopp.

Mane has featured in three Champions League finals with the Reds, helping them conquer the competition in 2018/19.

The 30-year-old was an integral part of Klopp’s squad that won the Premier League in 2019/20, ending the club’s 30-year wait for a top-flight title.

He has smashed a 20-goal barrier in four of his six seasons at Liverpool. That is enough to understand how significant his bearing has been on Klopp’s set-up.

In 269 appearances for the Reds, Mane has racked up 120 goals and 48 assists, establishing himself as one of the symbols of Klopp’s ‘Golden Generation.’

Who will replace Mane?

Liverpool dashed out £37.5m to sign Luis Diaz from Porto in one of the most eye-catching Premier League transfers in January.

The 25-year-old Colombian forward has had an immediate impact, demoting the likes of Firmino and Diogo Jota to the bench.

Not many players have been as impressive in their maiden Premier League seasons as him.

However, Mane’s potential departure may force the Reds to dive back into the market.

With Divock Origi on his way to joining AC Milan, Klopp could soon find himself short of reliable options up front.

Benfica’s Darwin Nunez could be Liverpool’s preferred choice based on the Uruguayan’s characteristics.

Yet, the 22-year-old has generated plenty of interest, with Manchester United also keen to secure his services.