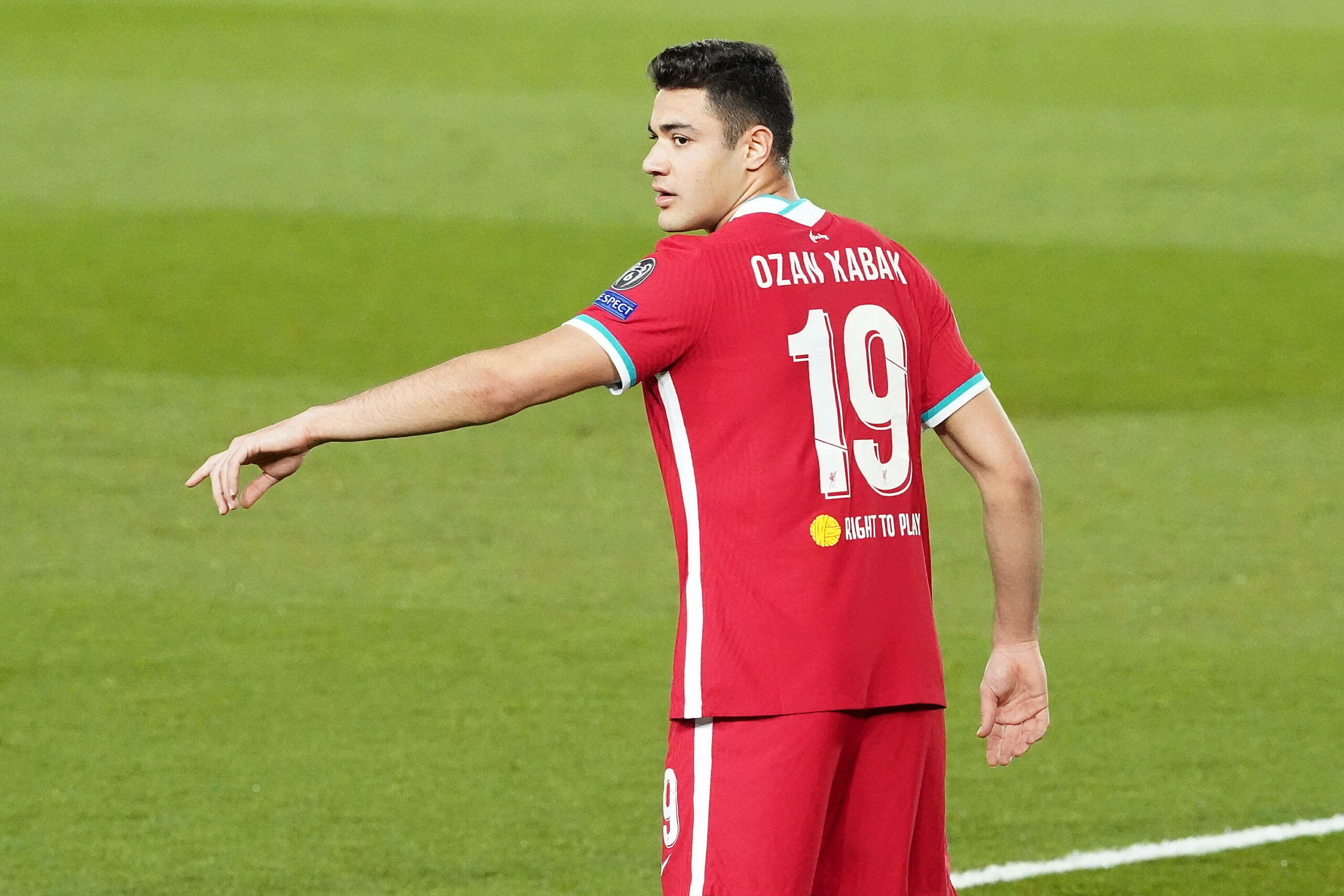 Schalke defender Ozan Kabak has been on loan at Liverpool since the January transfer window and the 21-year-old centre back has done quite well for the Premier League side.

Apparently, the Reds have an option to sign him permanently at the end of the season for a set fee but transfer expert Fabrizio Romano believes that the signing of the Turkish defender is impossible.

Liverpool have decided to sign Ibrahima Konate from RB Leipzig and there looking to pay his £35 million release clause.

Romano claims that the signing of Konate means that Kabak will not be signed on a permanent basis and the defender will return to the German club at the end of the season.

The Reds need to add depth and quality to their defence this summer and signing two centre backs would have been a wise decision for them.

Kabak is already well settled at the club and he would have been a useful option for Jurgen Klopp next season.

It will be interesting to see if the youngster can earn a permanent move to Anfield in the coming weeks.

Manager Jurgen Klopp has been tight-lipped about the young defender’s future at Liverpool but he has heaped praise on the youngster for the way he has adapted since his move to the Premier League.