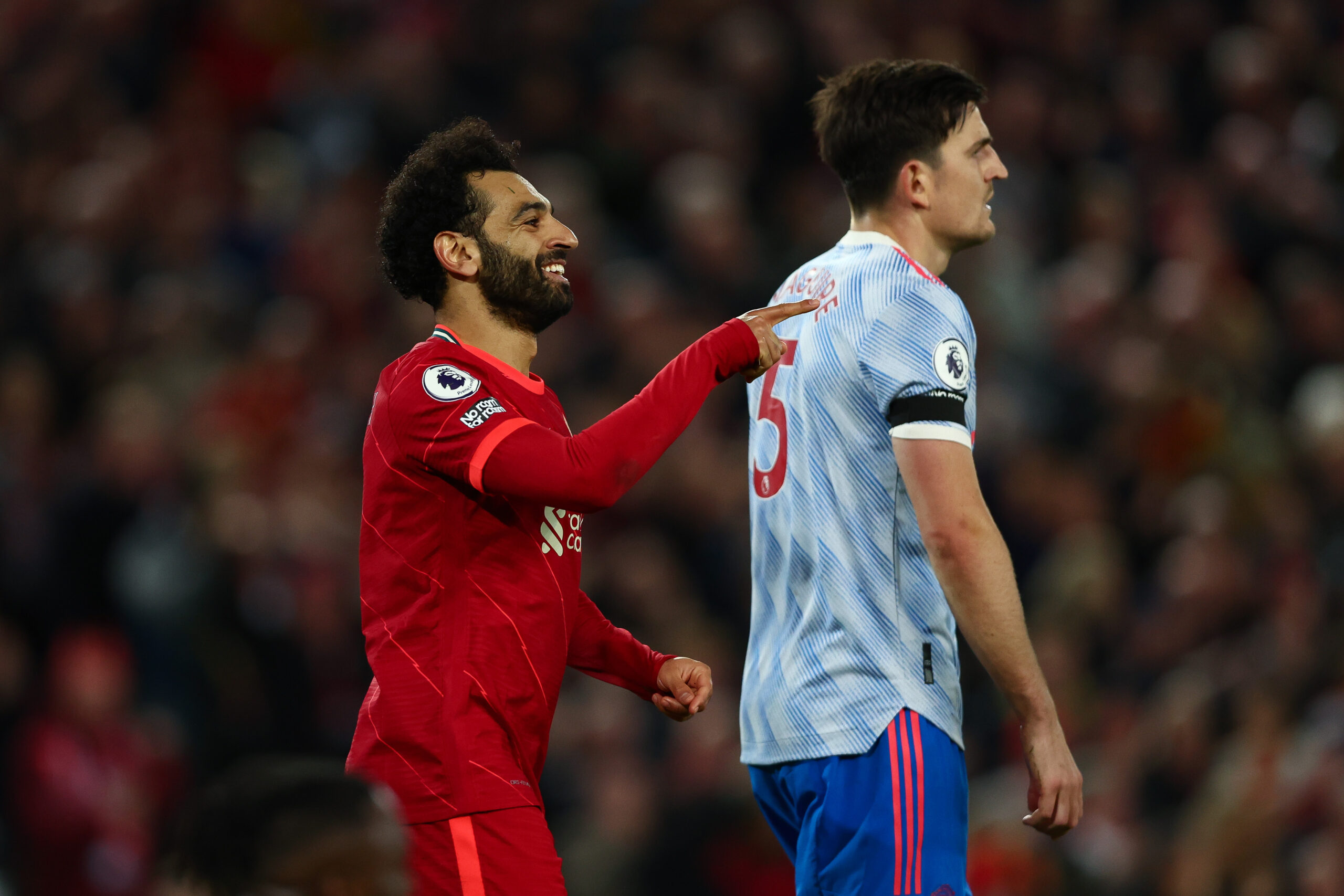 Rajamangala Stadium is the venue as Manchester United and Liverpool go head-to-head in a mouth-watering pre-season friendly.

Jurgen Klopp’s men featured in 63 matches last season, playing every fixture available to them, but eventually had to settle for a domestic cup brace.

After finishing runners-up to Manchester City and Real Madrid in the Premier League and Champions League, respectively, the Reds will aim to come back in contention for major trophies next season.

Confidence is high that they can remain on the upwards trajectory as Liverpool reported back to training on July 4 to prepare themselves for a trip to Thailand.

They will officially get their pre-season fixtures underway on July 12 against familiar foes Man Utd at the Bangkok Century Cup, an encounter already deemed ‘The Match.’

The Reds boast a large fanbase in Asia, but those located on other continents can watch the upcoming showdown via Liverpool streaming sites.

Following a busted quadruple pursuit in 2021/22, Klopp has orchestrated drastic changes to his attacking line-up.

The Reds have shelled out a whopping £85m to sign Darwin Nunez from Benfica as a long-term replacement for Mane, while Fabio Carvalho arrived from Fulham for £7m.

There is every reason for optimism in the Anfield camp, especially considering they have not lost a single competitive game against domestic rivals in 2022.

Led by new manager Erik ten Hag, Man United will be looking to exact revenge on Liverpool for a couple of embarrassing defeats in 2021/22.

United first slipped to a humiliating 5-0 loss at Old Trafford before going down 4-0 at Anfield in the return fixture.

Ten Hag has already rung drastic changes as part of his effort to get the Red Devils back on the rails but has yet to put his stamp on the squad he has inherited from Ralf Rangnick.

It is still uncertain whether superstar forward Cristiano Ronaldo will be at the Dutchman’s disposal for the team’s trip to Thailand as the Portuguese ace handed in a transfer request.

Man United lost back-to-back Premier League matches down the tail-end of last season by an aggregate score of 5-0, so it’s fair to assume the team’s confidence is at an all-time low.

After facing off Man United, Liverpool will take a trip to Singapore for a Standard Chartered Cup clash with Premier League rivals Crystal Palace before locking horns with RB Leipzig.

An exciting pre-season friendly against Austrian heavyweights Red Bull Salzburg on July 27 will mark the Reds’ final warm-up fixture ahead of a curtain-raising Community Shield clash with Man City on July 30.

So Klopp has roughly 20 days to get his new squad in line before Liverpool’s hopes of starting a new season with a piece of silverware.