Liverpool vs Chelsea Preview – Prediction, how to watch & Potential line-ups 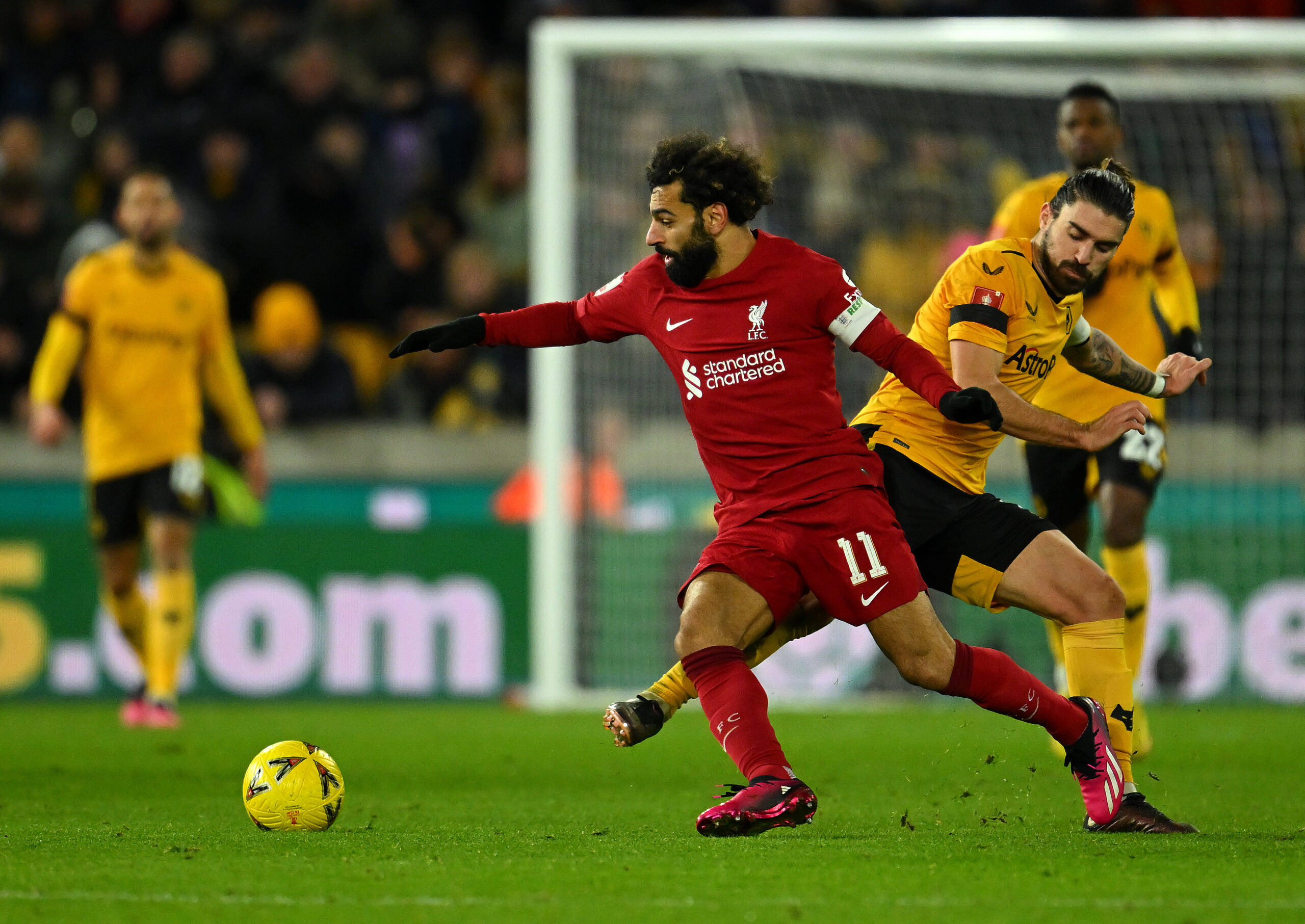 Premier League action will continue on Saturday as Liverpool welcome Chelesa to Anfield for an exciting contest.

Jurgen Klopp’s side have been dreadful so far this season, losing six of their 18 matches to be languishing in ninth spot in the table.

Their loss at Brighton & Hove Albion last weekend was particularly embarrassing as the Seagulls completely dominated the league clash by 3-0.

Solly March notched a brace early in the second-half before Danny Welback capped a brilliant Brighton display with a superb finish in the 81st minute.

However, the Reds showed a good response to that defeat as they ran out 1-0 winners over Wolverhampton Wanderers in the FA Cup.

Harvey Elliott scored a stunning early goal that proved decisive to set up  Liverpool for a fourth-round game against the Seagulls.

Meanwhile, Chelsea also ended their miserable run at the weekend with a slender 1-0 success over Crystal Palace in the Premier League.

Kai Havertz broke the deadlock in the 64th-minute, thumping a header past the goalkeeper with Hakim Ziyech the provider.

The victory must have relieved some pressure off Graham Potter who has failed to deliver results at Stamford Bridge since replacing Thomas Tuchel in September.

Liverpool will have to hit an excellent run of run in the second-half of the campaign to be back in contention for the top-four. Currently, they are 10 points behind Newcastle United in fourth.

The Merseyside giants have been woeful in defence recently. They have failed to keep a clean sheet in their previous eight top-flight matches. However, Klopp’s men delivered an impressive defensive display in their latest encounter at the Molineux Stadium, keeping a clean sheet for their first in a long time.

Chelsea’s situation isn’t any better than their opponents on Saturday, with the Blues collecting only 28 points from 19 matches so far. They have struggled to score goals this season, managing only 22 strikes so far. Havertz is their top goalscorer in the Premier League this term with five goals.

Following a disappointing first-half of the 2022-23 campaign, the West London giants will now make a huge effort to become relevant in the top-four race again. They have been very busy in the January transfer window, having already secured deals for Mykhailo Mudryk, Benoit Badiashile and David Datro Fofana. While latest Chelsea news also suggest they are closing in on PSV Eindhoven star Noni Madueke.

Liverpool vs Chelsea, alongside all other fixtures in England’s top flight, is available to watch online via live Premier League streams.

Liverpool boast an incredible home record in the Premier League, with the Reds losing just one of their previous 32 league encounters at Anfield. The Merseyside outfit’s recent encouraging performance at Molineux plus their home advantage suggests they will come away with all three points from Saturday’s clash against Chelsea.